Famous Turkish actor prepares for fatherhood with baby on way 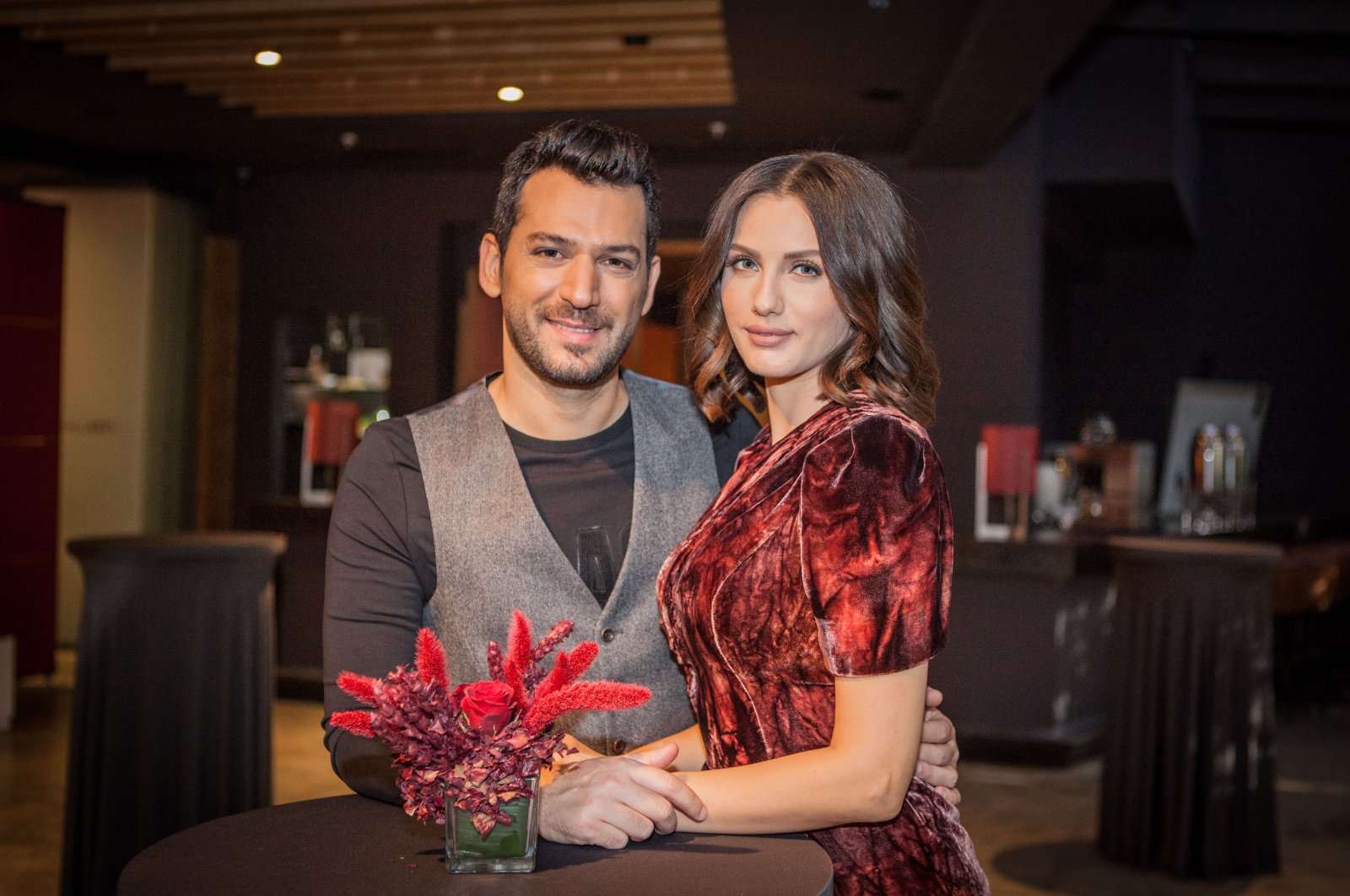 Yıldırım, who starred in many prominent Turkish series and is a popular actor in the Arab world, tied the knot with Miss Arab World beauty queen Elbani in 2016 with a glorious wedding ceremony. According to the report, Elbani is pregnant and the couple are preparing to welcome their first child soon.

Before the marriage, President Recep Tayyip Erdoğan asked the Moroccan beauty queen's father for her hand in marriage via a video conference call on behalf of the Turkish actor.

Yıldırım has played leading roles in many Turkish series. He has gained widespread fame in the Balkans and Middle Eastern countries as well as in Turkey, especially for his leading role in "Asi," where he played the lead role alongside Tuba Büyüküstün.