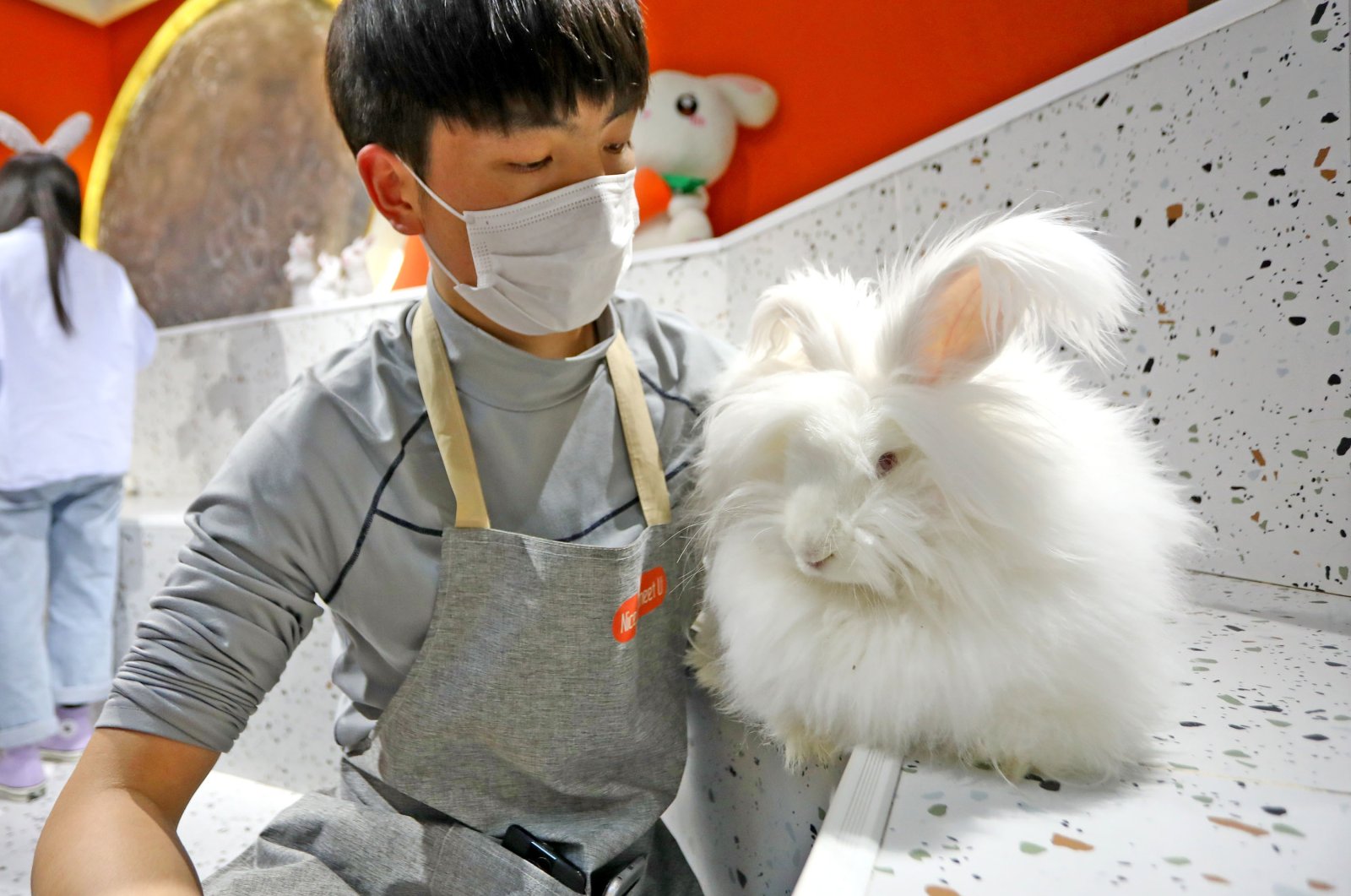 The luxury firm Armani will no longer use angora wool starting from the 2022-23 autumn/winter season, the Armani Group announced Wednesday, adding it to the list of excluded materials under its fur-free policy.

The organization launched a campaign years ago to ban angora wool, which is mainly produced in China, describing the techniques used to strip the fur from rabbits as cruel.

Armani's move marks another step towards sustainability after the group banned animal fur in 2016 and signed in 2019 the "Fashion Pact" with other major industry players to address climate change, the company said in a statement.