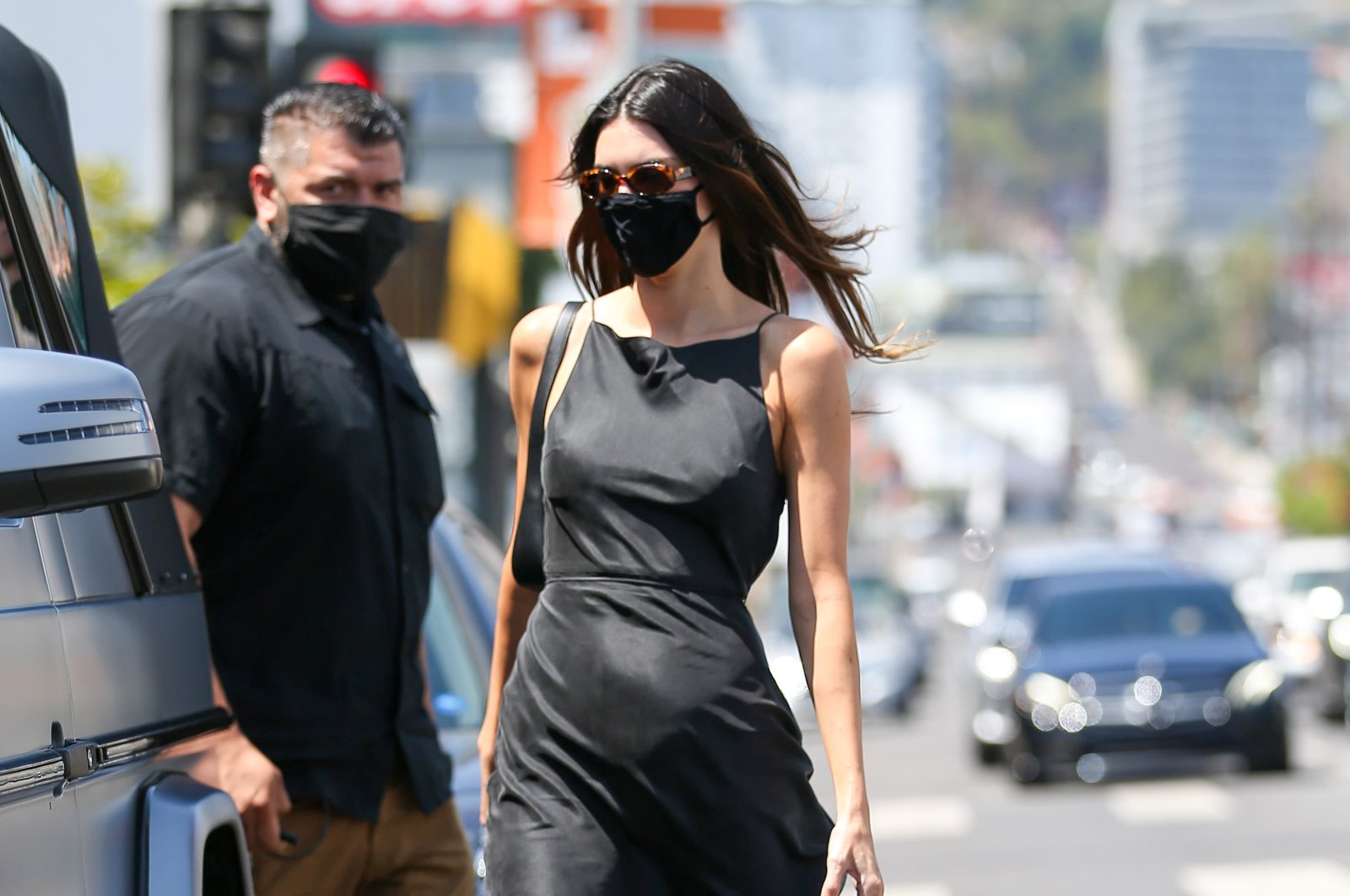 American top model Kendall Jenner's representative said a claim that she had breached terms of a modeling contract with an Italian brand Liu Jo was "without merit."

The brand earlier filed a $1.8 million suit against Jenner.

At the center of the dispute is a fashion shoot that was delayed by the COVID-19 emergency, with the contemporary Italian fashion label alleging Jenner turned down proposals to reschedule it, according to a complaint filed by Liu Jo in the United States District Court in Manhattan late on Monday. read more

The model has "continually offered Liu Jo alternative dates and locations to fulfill an agreement that was forced to be delayed because of the coronavirus pandemic," a spokesperson from The Society Management, Jenner's agent, said in an emailed statement.

"Jenner has willingly offered to complete services honoring her commitments," the statement added.

Liu Jo is seeking at least $1.8 million in damages, according to the complaint.

Liu Jo, which the complaint says has already paid $1.35 million to Jenner for services covered by the 2019 contract, said Jenner only took part in the first of two planned photo shoots and obtained no response from Jenner after trying to re-schedule the second one multiple times.

The label said it learned that Jenner was taking part in a photo shoot for another fashion brand and offered to split the cost of her private flight but was turned down.