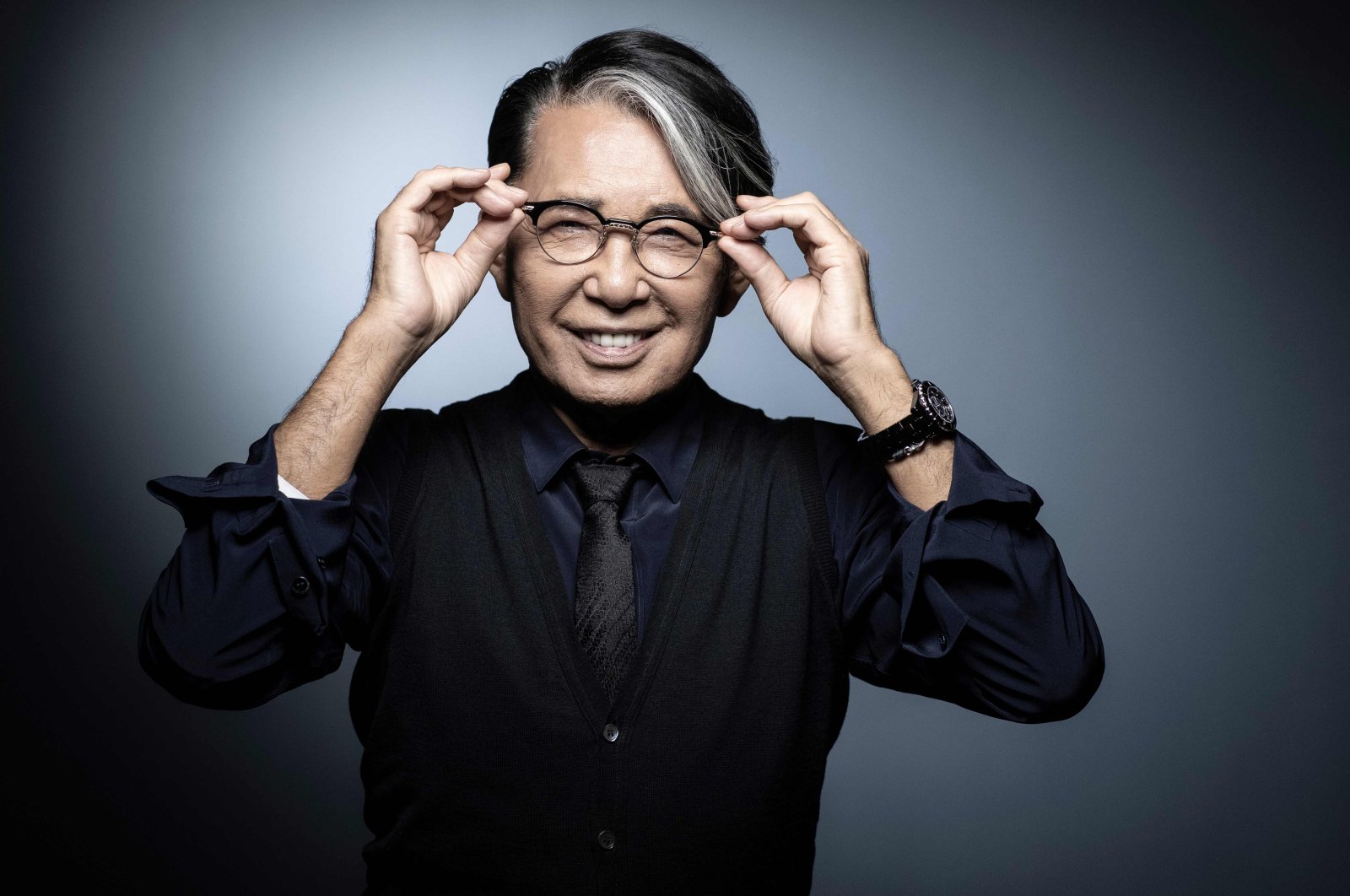 Japan's most famous fashion designer Kenzo Takada, the founder of the global Kenzo brand, died in Paris on Sunday after contracting COVID-19, his spokesman said.

Takada, the first Japanese designer to gain prominence in the highly-competitive Paris fashion scene, died in the American Hospital of Paris, the spokesman said in a statement. He was 81.

His death comes 50 years after he launched his first collection in Paris.

He retired from fashion in 1999, six years after selling his eponymous fashion brand to luxury conglomerate LVMH, and dedicated his time to one-off projects, including a design collection at the start of this year.

Takada came to France from his native Japan in 1965 by boat, landing in Marseille before making his way to Paris.

He had planned only a short stay in the French capital, but Paris eventually became his home. He created his first collection for women in 1970, his first show for men in 1983, and his first perfume, Kenzo Kenzo, in 1988.

Takada was known especially for his signature floral prints.