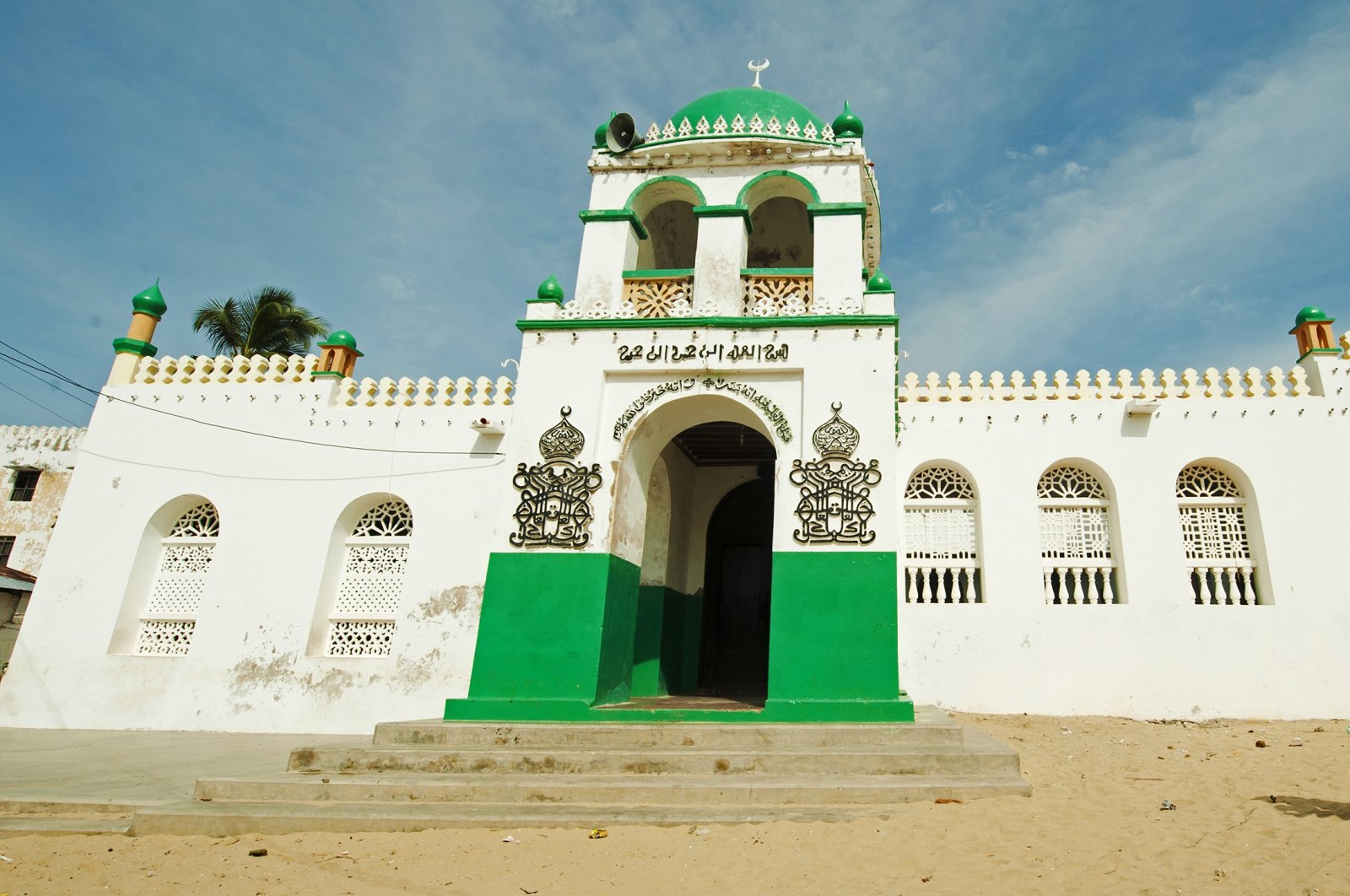 It all started when famous U.S. rapper and business mogul Jay Z was spotted exiting a restaurant in Santa Monica, California last week. What caught the paparazzi's and fans' attention, however, was the T-shirt he was wearing, which bore the image of a mosque.

However, it seems that using such a holy symbol as a design on a T-shirt has frustrated the management of the mosque and the Muslim fraternity in Lamu. The Riyadha Mosque is recognized as one of the most prestigious centers for Islamic studies in East Africa.

In a letter dated April 3, 2021, and addressed to Lukoye, the mosque said it was deeply concerned about the portrayal and misuse of the mosque's image, asking the designer to issue a public apology.

“We don’t consider this an honor, nor a privilege, for the historical mosque and its Founder Habib Swaleh for its imagery to be portrayed in such a way," it read, penned by Abubakar Badawy, the secretary-general of Riyadha Mosque management.

So I read a news article about Jay-Z wearing a shirt with Lamu’s Riyadha mosque by @blkburdgenes and I was so excited!! I researched further and found out the designer was Kenyan @zeddieloky and was so proud.... Part 1 pic.twitter.com/pZLicQ356n

On Feb. 7, a man wearing the same T-shirt in a bar also drew ire from the mosque and Muslims in the county after a photo of him was posted on Facebook.

"Bars and clubs are an affront to the spiritual respect and dignity of the mosque, its founder, to the congregation, and the general Muslim community within and outside Lamu," the letter said, explaining its reasoning for the criticism.

“We therefore politely request you to show respect for the mosque by removing our Mosque’s portrait on the shirt, to show us that you really do respect the people of Lamu and the Mosque,” it added.

Badawy said there were plenty of other landmarks and places in Lamu the designer could use to promote the county.

“We encourage you to keep promoting Lamu. However, kindly in future please consider the cultural relevance of what you choose to portray on your shirts, to make sure you are not appropriating a minority community’s culture and practices to promote something that is contrary to their beliefs.”

“He should understand that what he did was wrong not only for Riyadha Mosque but Islam in general. You cannot associate a religious minaret with worldly things. You print a T-Shirt with a logo that might end up in clubs and bars. Let him apologize," he said.

Alawy Abzein, a Lamu elder, also asked Muslims to refrain from attacking Lukoye but instead help educate him on such sensitive matters, as per Nairobi News.