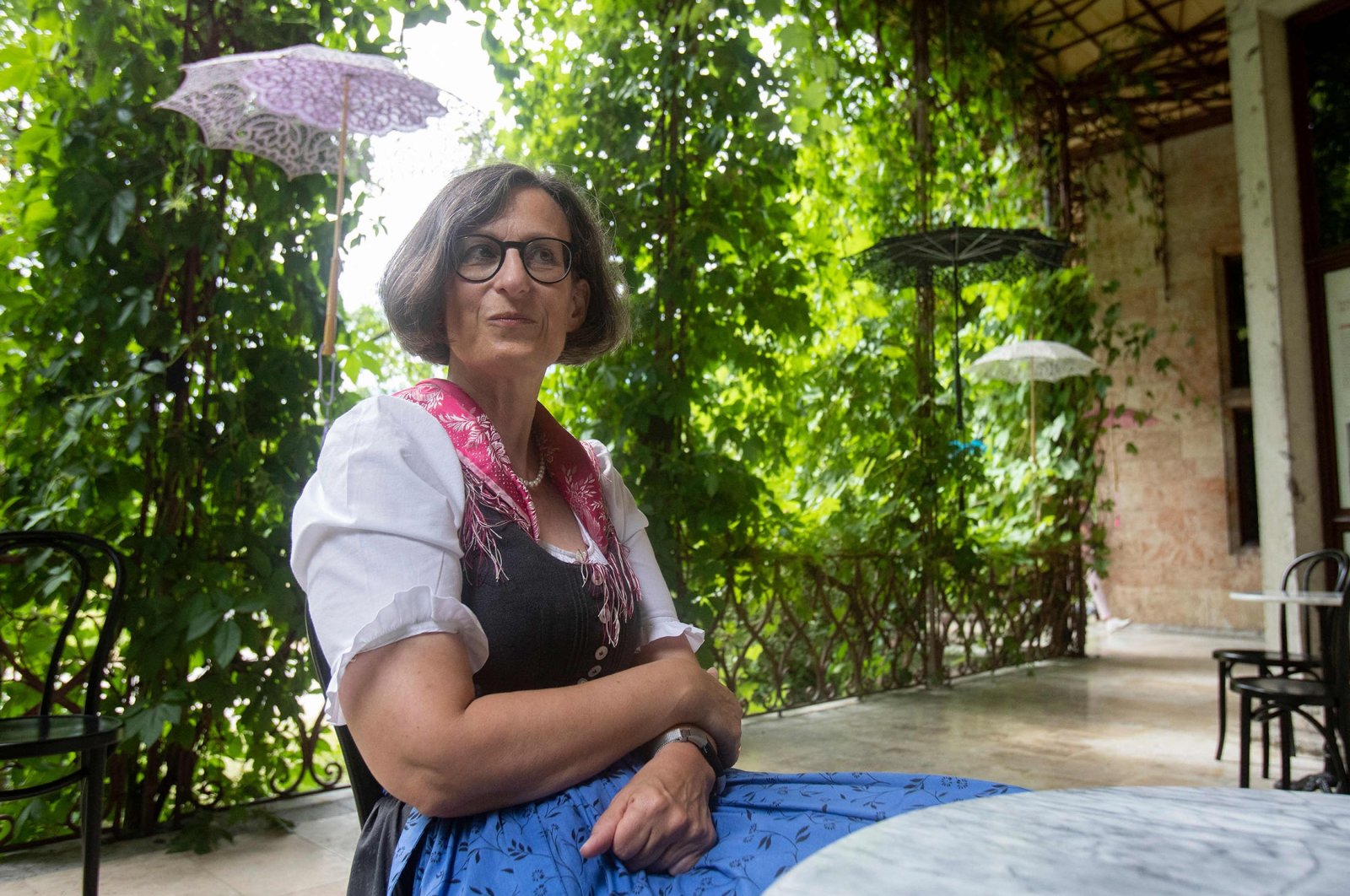 The fashion of yore may appear incredibly humble in modern age, yet humbleness, accompanied with uniquity and nostalgia, has been attracting more and more digital era people recently. One of the more striking examples of this fascinating fashion trend has been the Alpine "dirndl" dress, with its distinctive white blouse, full skirt and apron, as it has stolen the hearts of a few Austrians and foreign fashionistas alike in recent years.

Its folksy appeal has now made the historic dirndl and other traditional outfits a key part of Austria's clothing industry, about 70% of which is exported, according to the Chamber of Commerce.

Even British style icon Vivienne Westwood, better known for her provocative punk designs, has been charmed by the dirndl, which also features a close-fitting bodice.

Now the enduring garment is the star of a new exhibition which traces its journey through the years from the countryside to the catwalk.

The show is being held in the Austrian spa town of Bad Ischl, the former summer residence of Emperor Franz Josef and his wife Elisabeth, known popularly as Sissi.

It lies in the Salzkammergut, a spectacular region of mountains and lakes which was one of the original homes of the dirndl, along with neighboring Tyrol and Bavaria in southern Germany.

Thekla Weissengruber, the exhibition's curator, says the dirndl "is to Austria what the kilt is to Scotland or the kimono is to Japan."

It was women living on the land who initially adopted the cheap, practical dress, whose name derives from a dialect term that can also mean "girl."

But by the end of the 19th century, it was also being worn by women at the imperial court when they flocked to the countryside in summer.

"On holiday they were able to free themselves, with these lighter, brighter styles," she added.

Hosted in the Marmorschloessl, the "cottage" given to Sissi by her husband, the exhibition shows how the dirndl has evolved through some 50 examples.

The early, no-frills versions quickly give way to more elaborate outfits fit for those seeking an audience at the imperial villa.

Angelika Schauer runs a family of dirndl-makers in Bad Ischl that traces its history back to 1895.

She recalls that her grandfather counted visitors at court among his clients.

"When he was taking measurements he was under close watch" from the bodyguards who came with the well-heeled clients, she said.

"He had to refrain from making certain movements."

During the Nazi period, while women were encouraged to wear similar traditional dress, the word "dirndl" itself was banned, the regime finding it too redolent of the "Jewish-run" clothing industry.

But the dirndl never disappeared, with the patrons of the prestigious Salzburg Festival having sported it from the 1920s onward.

Abroad it was popularised by "White Horse Inn," a musical set in the Salzkammergut that reached Broadway in 1936.

It also had a fan in screen icon Marlene Dietrich, according to Weissengruber.

Along with other traditional Austrian clothing, the dirndl has experienced a revival in recent years, especially at beer festivals.

"The fact that it's hard-wearing fits in with the times very well," he said.

High-end versions are certainly a pricey investment: a made-to-measure dirndl can cost between 650 and 1,000 euros ($767 and $1,180), not to mention the versions turned out by fashion houses like Westwood's.

But, as the exhibition proudly cites the designer as having said during one visit to Austria, "if every woman wore a dirndl, there would be no more ugliness in the world."