Fed up with your job? Quitting isn't always the best solution 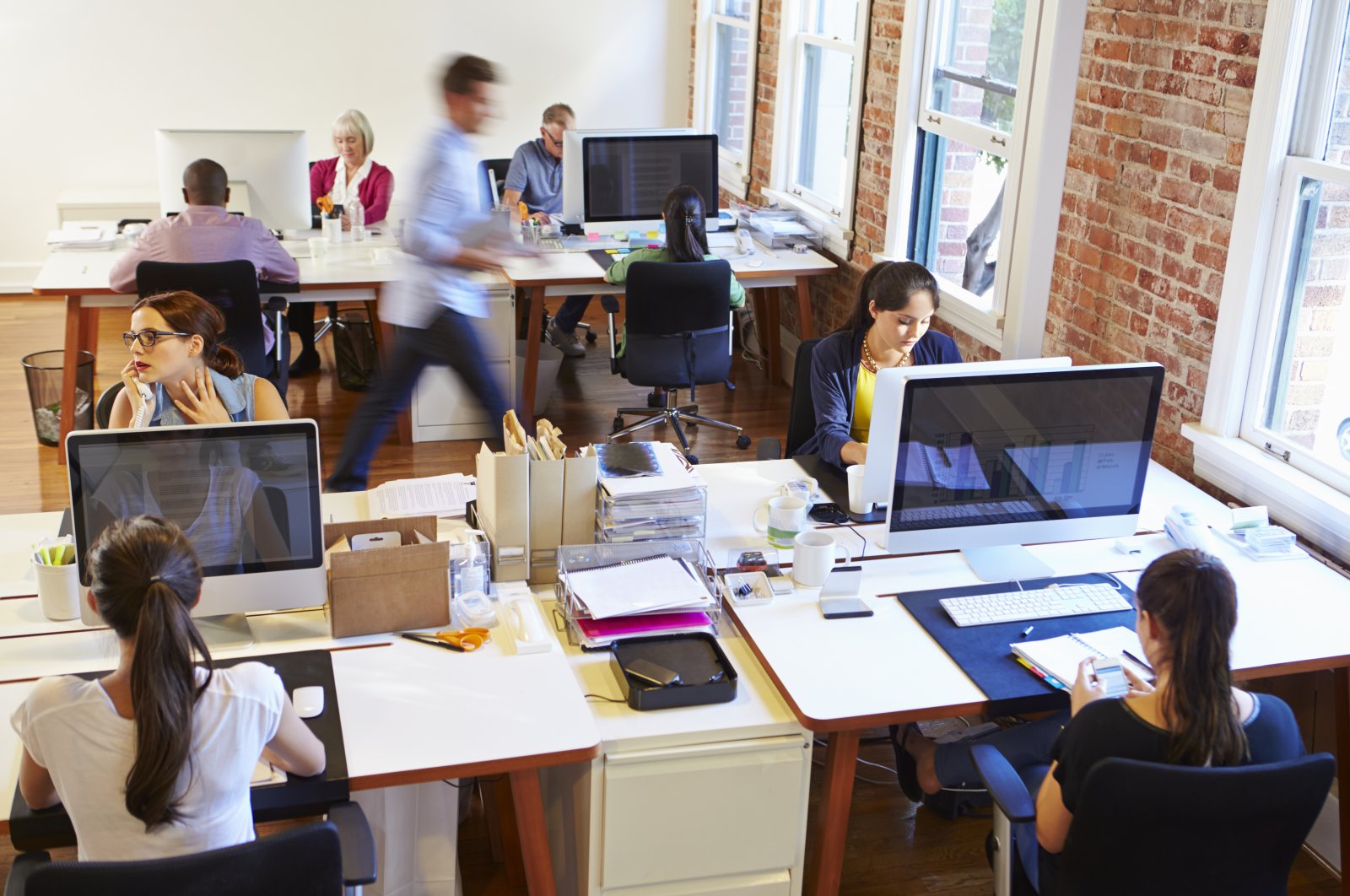 Unconscious issues like a lack of recognition and attention may cause dissatisfaction at work. (Shutterstock Photo)
by German Press Agency - DPA Jul 08, 2021 11:48 am
RECOMMENDED

Sometimes you wake up in the morning with an intense feeling of not wanting to go to the office anymore, or if you are working from home, you just don't feel like working at all.

There are many reasons for switching jobs: from a difficult boss to a changing team or, of course, being fired.

But it’s not only these external factors that lead people to leave the company, says German labor expert Michael Schwartz.

Unconscious issues like a lack of recognition and attention, as well as a lack of prospects for personal development within the company, may also cause dissatisfaction at work.

"Salary, status and bonuses are hardly an incentive to remain loyal to a company. Most employees want to be recognized as a person in their individuality," Schwartz explains.

"Instead, they often have the feeling that they are just a replaceable cog in the wheel that is supposed to function, and feel frustrated," the motivational coach and staff consultant says.

All hope pinned on job change

Let’s say you switch companies, get a new boss and a new team: Things are bound to improve now, aren't they?

But only a few weeks later, you feel just as unhappy as you did before. Why?

"This is often due to a lack of self-awareness or dissatisfaction with oneself, which is blamed on the environment and leads to the illusion that everything would automatically be better in a new environment," says Schwartz.

This means a lot of expectations are projected onto your new job, and disappointment becomes inevitable.

"Our work relationships are essentially like all our other relationships," the expert explains. "If you don't know what you really need, you will find yourself in a number of unfulfilling relationships."

It's, therefore, all about self-reflection and finding out what really drives and motivates you. "Instead of trying to change external factors, you have to find your internal compass," Schwartz says.

So, the new job hasn't turned out as you had hoped, but does it make sense to immediately go job hunting again?

Of course, sometimes first impressions don't give the full picture, and the new job might turn out to be quite different from what you expected.

"In the application process, not only the applicant, but also the company, tries to present their best side, so of course things are glossed over," explains career coach Christoph Burger.

However, he recommends giving your new job a chance.

After all, switching jobs takes time and requires a lot of effort, especially if you are looking for the perfect position.

According to Burger, trying to come up with clearly defined ideas for change and talking them over with your boss can be a first step.

Setting a deadline for yourself by which the change should be implemented can be another option before you go job hunting again.

Back to your old job? Not a good idea

If the situation still doesn't improve, it might be tempting to just return to your old job.

Burger believes this is not a good idea, because handing in your resignation usually breaks the basis of trust. "Besides, you shouldn't forget why you wanted to leave there in the first place."

Therefore it might pay off to try and change some things at your current job and talk to your boss about your needs and ideas, before deciding to leave for good.