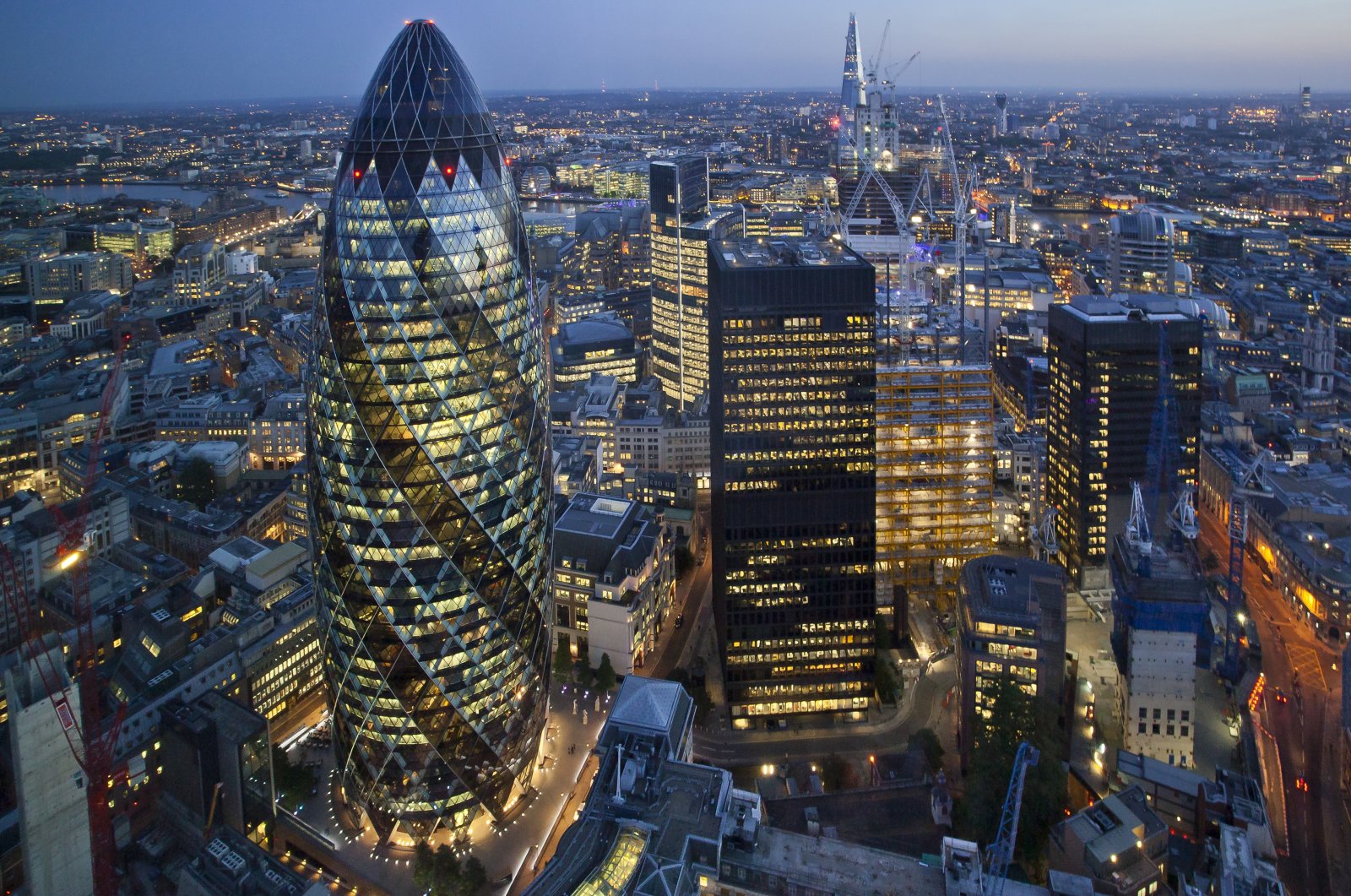 The gender gap in income in many countries was never a secret, but this time it hit new highs in the U.K.

A female director at one of the companies listed on London's FTSE 100 index earns an average 237,000 pounds ($322,700) per year, according to research from New Street Consulting Group (NSCG).

That is almost 73% less than the average 875,900 pounds earned by male directors at FTSE 100 businesses.

The pay chasm is also far greater than the rest of the U.K. job market.

Men in Britain earn an average 15.5% more than women, according to recent official data published by the Office for National Statistics.

"Whilst great progress has been made in bringing more women onto boards, this research shows there is much more to do," said study author and NSCG director Claire Carter.

"Focusing solely on the percentages of directors that are women is not enough when trying to approach equality."