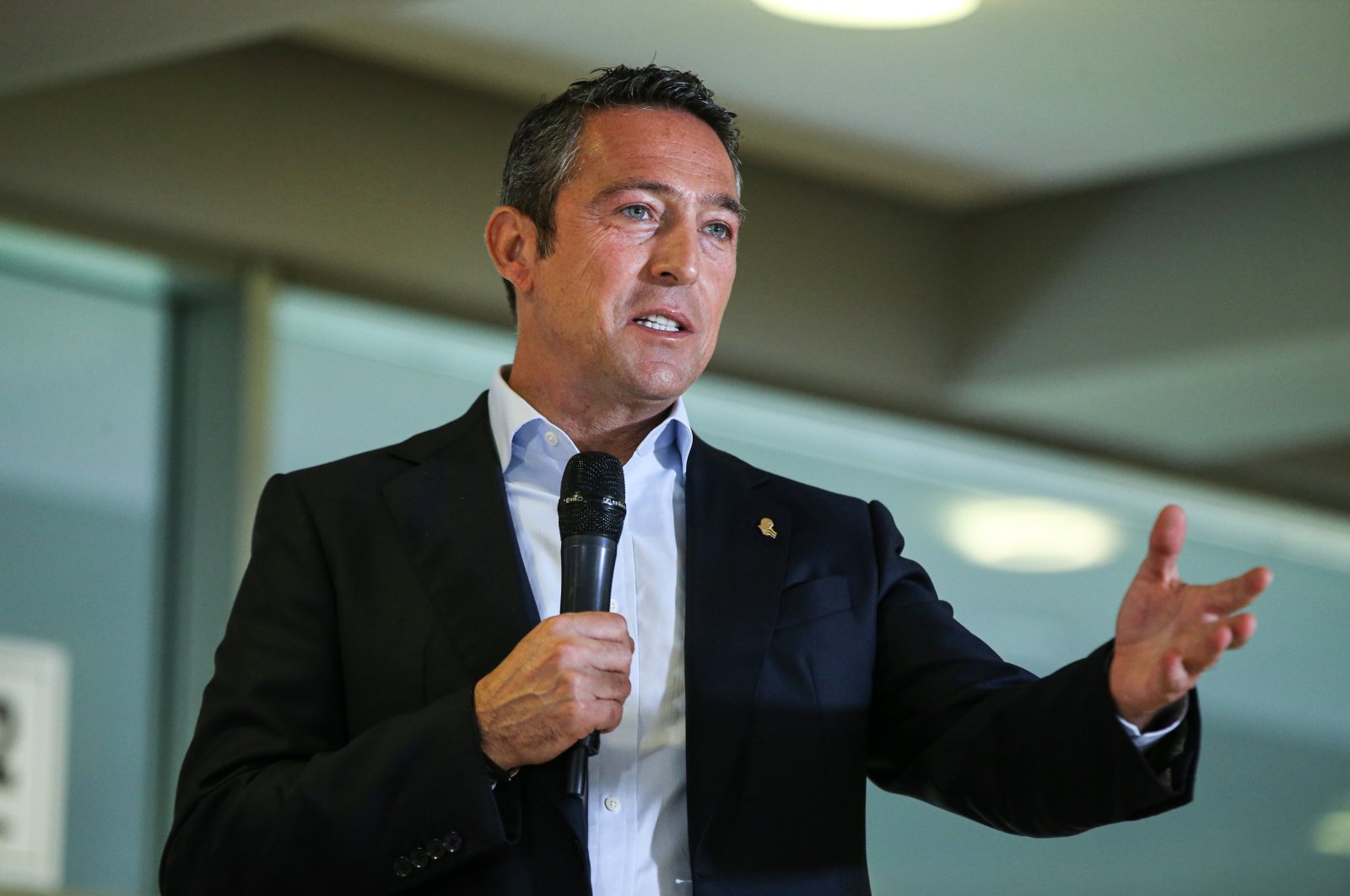 Ali Koç, the president of Turkish football club Fenerbahçe and vice president of his family's multibillion dollar-conglomerate, has bought a multistory mansion in one of Hollywood's most exclusive neighborhoods with views of both the Pacific Ocean and the downtown Los Angeles skyline, a move that cost him $14.5 million, Variety reports.

Koç reportedly received a $5 million discount on the purchase, which he made in cash. Forbes said in 2013 that Koç had a net worth of $1 billion, and his family is collectively worth $8 billion, making them Turkey's richest family.

Sitting above the Sunset Strip on the far western end of Hollywood Hills in the Birds Streets, the glassy mansion has been equipped with the latest technology, complete with a plunge pool, Baja sunbathing shelf, home movie theater, fireplace and an atrium garden. It has five bedrooms and eight bathrooms.

The living room of the house also has a foosball table with yellow and navy characters in a nod to Fenerbahçe's colors.

Comprising of 9,000 square feet of living space, the house also has a subterranean garage spanning an additional 1,240 square feet to accommodate six cars. The property was finished in 2019 and had been on the market for about a year.

Ankara-born entrepreneur Vehbi Koç created the business empire from a small group of companies and became one of Turkey’s wealthiest citizens. The business's current honorary chairperson is Rahmi Koç. Ali Koç is his youngest son and the grandson of Vehbi Koç.

Koç, 53, was born in Istanbul but received his education at London’s Harrow School. After graduating with a Bachelor of Arts from Houston’s Rice University, he went onto do a Master of Business Administration (MBA) at Harvard University. He's been the president of Fenerbahçe, Turkey’s largest sports club, since 2018 after having served as vice president for a few terms.