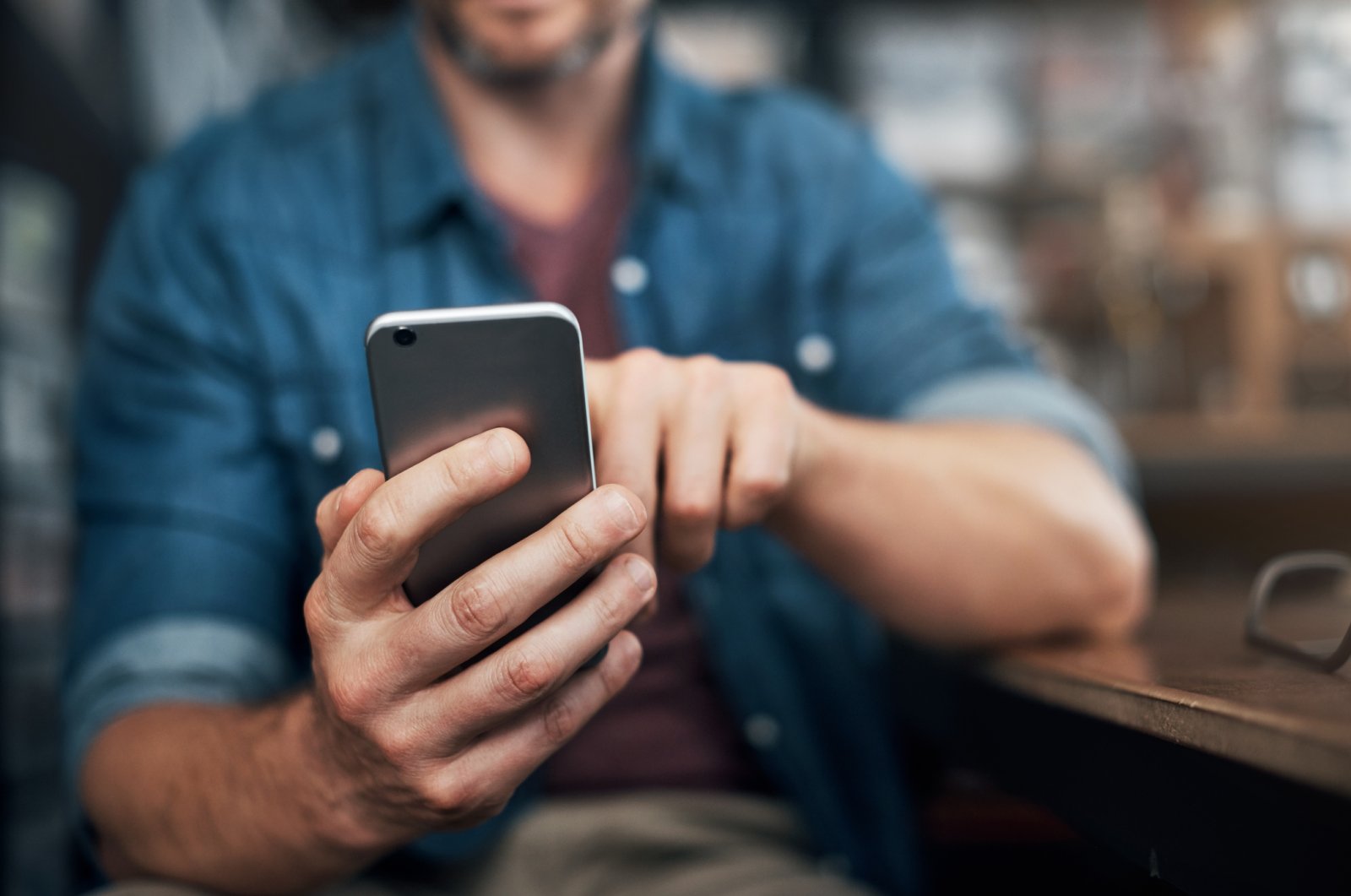 The draft legislation would broaden the definition of sexual harassment to include "harassment verbally, through pictures or messages, taking photos of another or exposing oneself," according to a statement. The sentence would range from a fine to a prison sentence depending on the seriousness of the offense.

Currently, Finnish law only recognizes behavior as sexual harassment if it involves touching, while the sending of explicit images can sometimes be prosecuted under the country's defamation laws, which do not recognize the sexual dimension of the act. The proposal could be submitted "sometime next year" to the government who would put it before Parliament, senior legislative adviser Sami Kiriakos from Finland's justice ministry told Agence France-Presse (AFP).

Research has shown that online sexual harassment is widespread, including the sending of nonconsensual sexual images, sometimes known as "cyber-flashing."

A study this year by children's rights charity Plan International found that 51% of 14,000 girls and young women surveyed worldwide had experienced sexual harassment online. Some 35% of the surveyed 15- to 25-year-olds had received "sexual or explicit photos or images," the research said.

"The studies based on questionnaires show that sexual harassment is quite common and that the victims of this type of behavior are most often female, so it is very relevant to consider how it should be dealt with in law," Kiriakos said.

Some governments have taken steps to ban online sexual harassment, including Scotland which outlawed the behavior in 2010, and the U.S. state of Texas which last year introduced a $500 fine for sending unsolicited sexual images. However many other countries have been slow to criminalize online flashing, which can prove difficult to enforce.

"These types of offenses, or virtually anything that occurs on the web, may be very difficult to investigate," Kiriakos said.

But "investigative authorities do have coercive measures which apply to sexual offenses if certain conditions are met, such as access to telecommunications data," he added.

The proposal is part of a wide-ranging redrafting of Finnish sexual offenses legislation which would also see the legal definition of rape changed to mean sex without consent, rather than its current classification which requires physical violence or the threat of violence to be present.