First smiley and frowny emoticons go under hammer in US 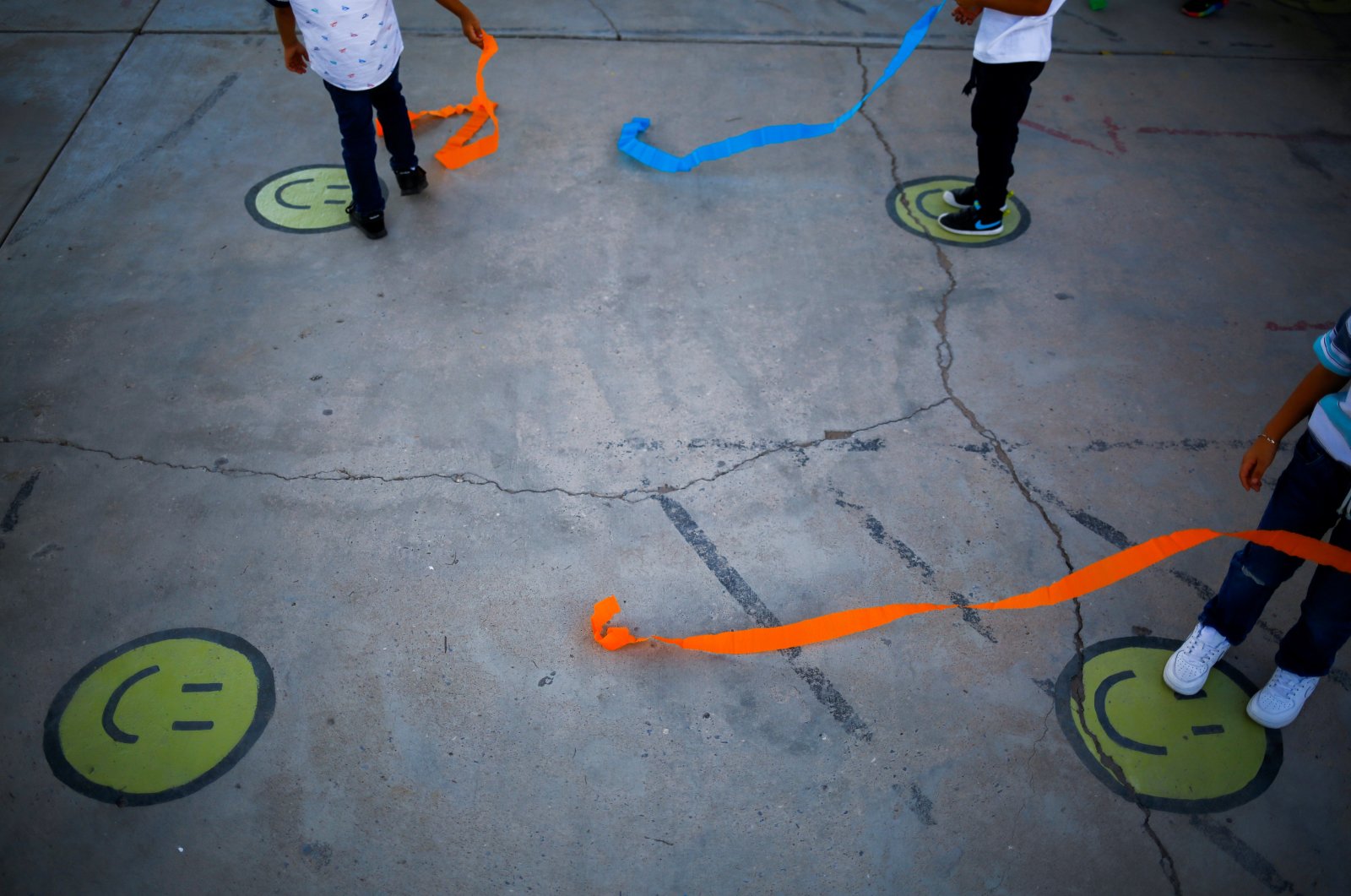 The use of a colon, then a hyphen, followed by parenthesis, led to the birth of the smiley and frowny emoticons. These emoticons first used by Scott E. Fahlman are being sold off in the U.S.

Online bidding for "The First Emoticons: The Smiley :-) and Frowny :-(" will be open until Sept. 23, Dallas-based Heritage Auctions said.

"This work is unique and is sold as a non-fungible token (NFT)," the auction house said, adding that the lot would also include two essays on the symbols penned by their creator, Fahlman, as well as a signed and framed certificate.

He also suggested colon, hyphen and open parenthesis should be used to mean "I'm serious." These symbols soon acquired the additional meanings of being happy and unhappy.

The starting bid for the NFT, containing Fahlman's original post on an online university notice board, was $1,000, according to Heritage Auctions. Bidding had reached $2,100 as of late Friday night.

NFTs, which are experiencing a boom, each have a digital authenticity certificate. With an NFT, a digital good is declared the original and cannot be counterfeited due to its blockchain storage.

Examples of NFTs sold include Twitter founder Jack Dorsey's first tweet and the source code of the World Wide Web.

Both the tweet and the source code continue to circulate, but the only "original" now belongs to only one person.