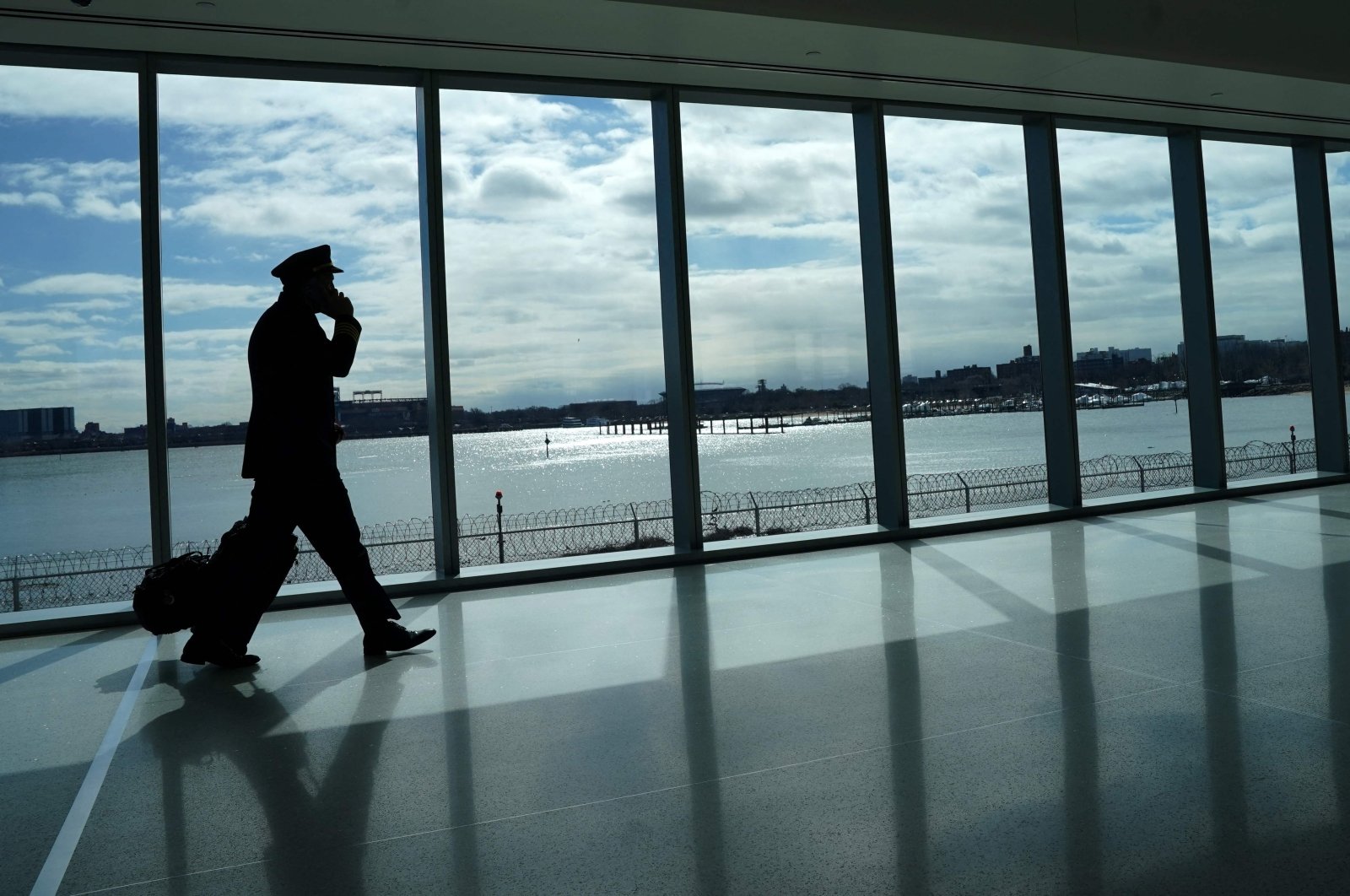 The global COVID-19 pandemic has clipped the wings of airline pilots but those who have kept their jobs are doing what they can to stay sharp, using flight simulators when they're not in the few planes in the air.

Pilots can't afford to stay grounded for too long. They must meet a minimum requirement set down by the International Civil Aviation Organization (ICAO) to carry out three take-off and landings in the last three months to maintain their license to fly.

"It's not normally an issue," says Tanja Harter, an Airbus A320 pilot based in Munich who is also head of technical issues for the European Cockpit Association (ECA), which represents some 40,000 flyers.

The problem, with air traffic decimated and up to 80 percent of some operators' aircraft mothballed, is getting that flight time.

In order to bridge the gap, the latest high-tech flight simulators allow pilots to hone their skills in a super realistic environment.

"The full flight simulator with visuals and movement resembles a regular flight 98 or 99 percent," Otjan de Bruijn, a long-haul pilot with KLM and head of the ECA, told Agence France-Presse (AFP).

A year since France was plunged into its first lockdown, national carrier Air France has its simulators working up to 22 hours a day, says Philippe Lacroute, pilot and spokesman for flight operations at the company.

In addition to the ICAO recommendations, pilots must also pass theoretical and practical exams twice a year which test their ability, among other things, to cope with emergencies or equipment breakdowns.

Lacroute says the fact that pilots get rusty when not flying is completely normal, adding that when he started driving again after the first lockdown in France, the first time he parallel parked was a bit difficult "but the second time around, it was better."

The bottom line is that there are guidelines to ensure that flying is safe, says expert Xavier Tytelman.

There have been several recent U.S. press reports describing how some "rusty" pilots had had problems landing, he noted.

The reports indicated an increase in the number of go-arounds, when pilots coming into land abort the approach and power up the engines again to gain altitude for another attempt.

"There are misses but within tolerated margins and that is why there are margins," says Tytelman.

The European Union Aviation Safety Agency (EASA) and France's civil aviation regulator both told AFP they had not been informed of any incidents.

EASA noted however that "whilst the reduction in pilots' operational exposure is a concern, pilots are required to be (current)... and where necessary perform a number of take-off and landings within a simulator, in addition to fulfilling their operator's recurrent training and checking."

"In this context, the availability of simulators plays a key role in continuing to provide pilots with an adequate level of pilot skill."

Some airlines, such as Air France, aim to keep all their pilots current but others have cut back to just what is required to keep their skeleton services going.

The ECA estimates that some 18,000 pilots have been laid off or are at risk of losing their job, a dramatic turnaround for an industry which in 2019 was ramping up pilot numbers to keep pace with soaring travel demand.

Forecasts for a rapid return to normality for the airlines have consistently been stretched out, with most now expecting it to take to 2023 or even 2024.