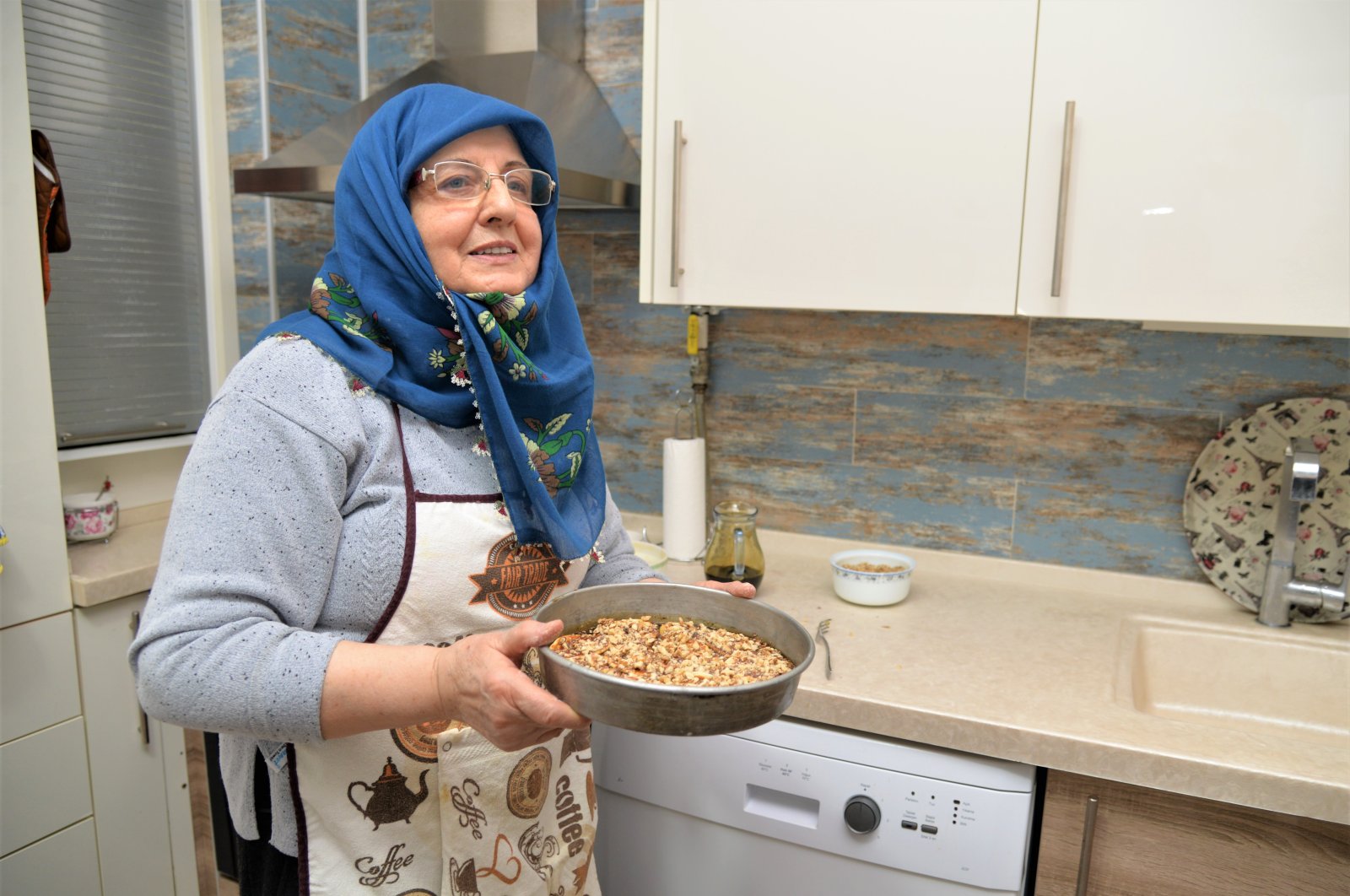 While working on the cultural inventory of the northwestern province of Bilecik, officials rediscovered a traditional dessert, which had been left to be forgotten in dusty archives. The governorate has now launched an initiative to bring the local linga dessert back to life and onto the plates of future generations.

Made out of walnuts, beet molasses, flour and vegetable oil, the dessert used to be known by locals as the “dessert made from things at home.” Studies on the exact origins and heritage of the province continue, later to be used in different economic sectors, such as tourism.

Elif Tuzcuoğlu Yiğit, one of the researchers working on the project, contacted a local, Necla Öztekin, who is one out of only 77 people who actually still have the original linga recipe. Öztekin said that although the dessert enjoyed popularity in the past, with time, even its name was almost forgotten. She said that her mother-in-law showed her how to make it and blamed readily available desserts for the slow extinction of homemade recipes.

"In the old days, we made do without sugar, but the children always wanted something sweet. So what did we used to have at home? Instead of sugar, we had beet molasses, flour and oil,” she said, pointing out that it takes just half an hour to prepare. Öztekin said she was willing to give her support to keep this traditional dish alive.

Governor Bilal Şentürk said they will launch a project to promote the dessert and make it an essential part in the promotion of the province itself.

“We aim to record all the stories of our villages as part of our efforts to carry the rich culture of our province to the next generation,” Şentürk said. “We want to identify proverbs, idioms, chansonnettes, local dishes that are on the brink of being forgotten and reintroduce them to our citizens.”

At the same time, they aim to contribute to the development of the city and the tourism sector, he said. “The linga dessert has a very unique taste,” Şentürk added, noting that it should be kept in its original form and shared with future generations.