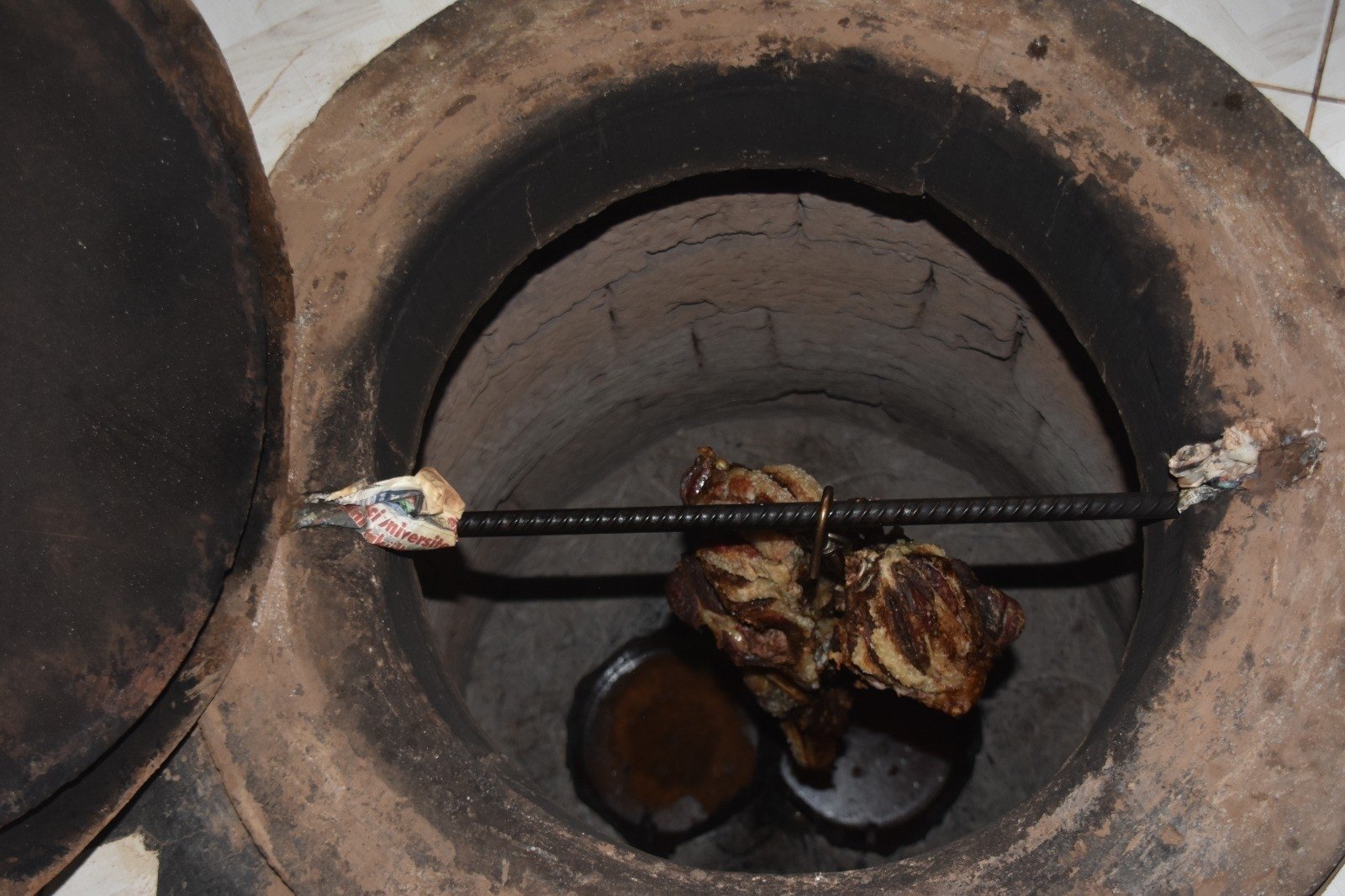 A meaty delicacy that is said to have managed to soften the heart of one of the Ottomans' most brutal and violent-tempered sultans is now on course for world recognition after receiving the much-awaited geographical indication (GI) tag.

Büryan kebab is a type of goat meat dish cooked in hot wells about 2-3 meters (6.5-9.8-feet deep) and served cubed and salted, brown as a berry, on pita bread. It is a typical summer dish consumed in Bitlis in southeastern Turkey and its neighbor Siirt.

According to historical sources, the kebab made its way onto the dinner tables of Ottoman royalty after villagers offered it to Sultan Murad IV during his 17th-century expedition to Revan (modern-day Yerevan).

Speaking to reporters, the head of the Bitlis Chamber of Commerce and Industry (BTSO) Davut Tezcan said they had applied to the Turkish Patent and Trademark Office with the Eastern Anatolia Development Agency (DAKA) to certify that this delicacy was local to Bitlis.

Stating that the Bitlis büryan kebab was different from that prepared in Siirt province, especially when it came to the way it is cooked and presented, Tezcan said the kind unique to Bitlis was made from male goat meat cooked with steam, with only rock salt used for seasoning. He added that büryan can only be made during a specific time of the year – from late spring to early fall.

The certification means that the dish has to be prepared according to the directions and standards set by the patent to be considered authentic and high quality. The name of the dish comes from the Persian word "biryani," which means "roasted or fried before cooking."