Future of coffee: Forgotten species could be climate change-proof 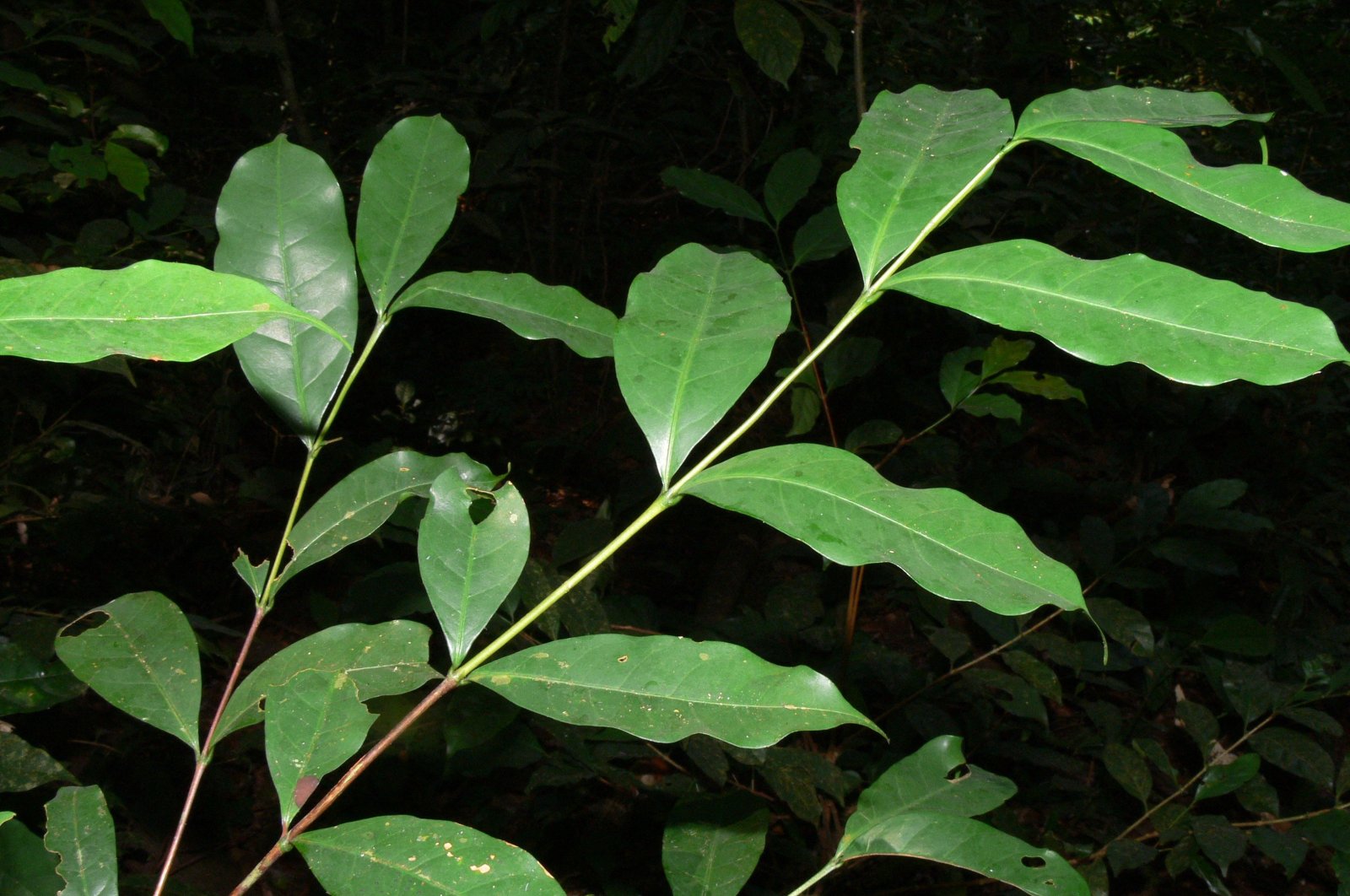 A "forgotten" and more resilient coffee species that was rediscovered in the tropical forests of West Africa decades after it was thought to have disappeared could help save coffee from extinction due to climate change. And as an added bonus, the coffee, found in Sierra Leone, is just as tasty as high-end Arabica.

Botanist Aaron Davis, who led the study published in the journal Nature Plants, said stenophylla was farmed in parts of West Africa and exported to Europe until the early 20th century before being abandoned as a crop after robusta's introduction.

Many farmers throughout the world's coffee-growing belt are already experiencing climate change's negative effects, an acute concern for the multibillion-dollar industry.

Arabica's flavor is rated as superior and brings higher prices than robusta, which is mainly used for instant coffee and coffee blends. But Arabica has limited resilience to climate change, and research has shown its global production could fall by at least 50% by mid-century.

The stenophylla rediscovery, Davis said, may help in the "future-proofing" of a coffee industry that supports the economy of several tropical countries and provides livelihoods for more than 100 million farmers. While 124 coffee species are known, Arabica and robusta comprise 99% of consumption.

"The idea is that stenophylla could be used, with minimum domestication, as a high-value coffee for farmers in warmer climates," said Davis, head of coffee research at Britain's Royal Botanic Gardens, Kew.

"For the longer term, stenophylla provides us with an important resource for breeding a new generation of climate-resilient coffee crop plants, given that it possesses a great flavor and heat tolerance. If the historic reports of resistance to coffee leaf rust and drought tolerance are found to be correct, this would represent further useful assets for coffee plant breeding," Davis added.

Leaf rust is a fungal disease that has devastated coffee crops in Central and South America.

The study included flavor assessments involving 18 coffee-tasting experts. Stenophylla was found to have a complex flavor profile, with natural sweetness, medium-high acidity, fruitiness and good "body" – the way it feels in the mouth.

In December 2018, Davis and study co-authors Jeremy Haggar of the University of Greenwich and coffee development specialist Daniel Sarmu searched for stenophylla in the wild. They initially spotted a single plant in central Sierra Leone. About 140 kilometers (87 miles) away in southeastern Sierra Leone, they found a healthy wild stenophylla population.

Stenophylla had not been seen in the wild in Sierra Leone since 1954 and anywhere since the 1980s in Ivory Coast, Davis said. A few examples were held in coffee research collections.

Davis said stenophylla is threatened with extinction amid large-scale deforestation in the three countries where it has been known to grow in the wild: Sierra Leone, Guinea and the Ivory Coast.

Unlike the red and occasionally yellow fruit of Arabica and robusta plants, stenophylla's fruit is an intense black. The coffee beans are inside the fruit.

"I think we're hugely optimistic for the future that stenophylla can bring," said Jeremy Torz, co-founder of the specialty coffee business Union Hand-Roasted Coffee in East London where part of the taste-testing was held.