Gourmet lovers on the hunt for Turkey’s prized morel mushrooms 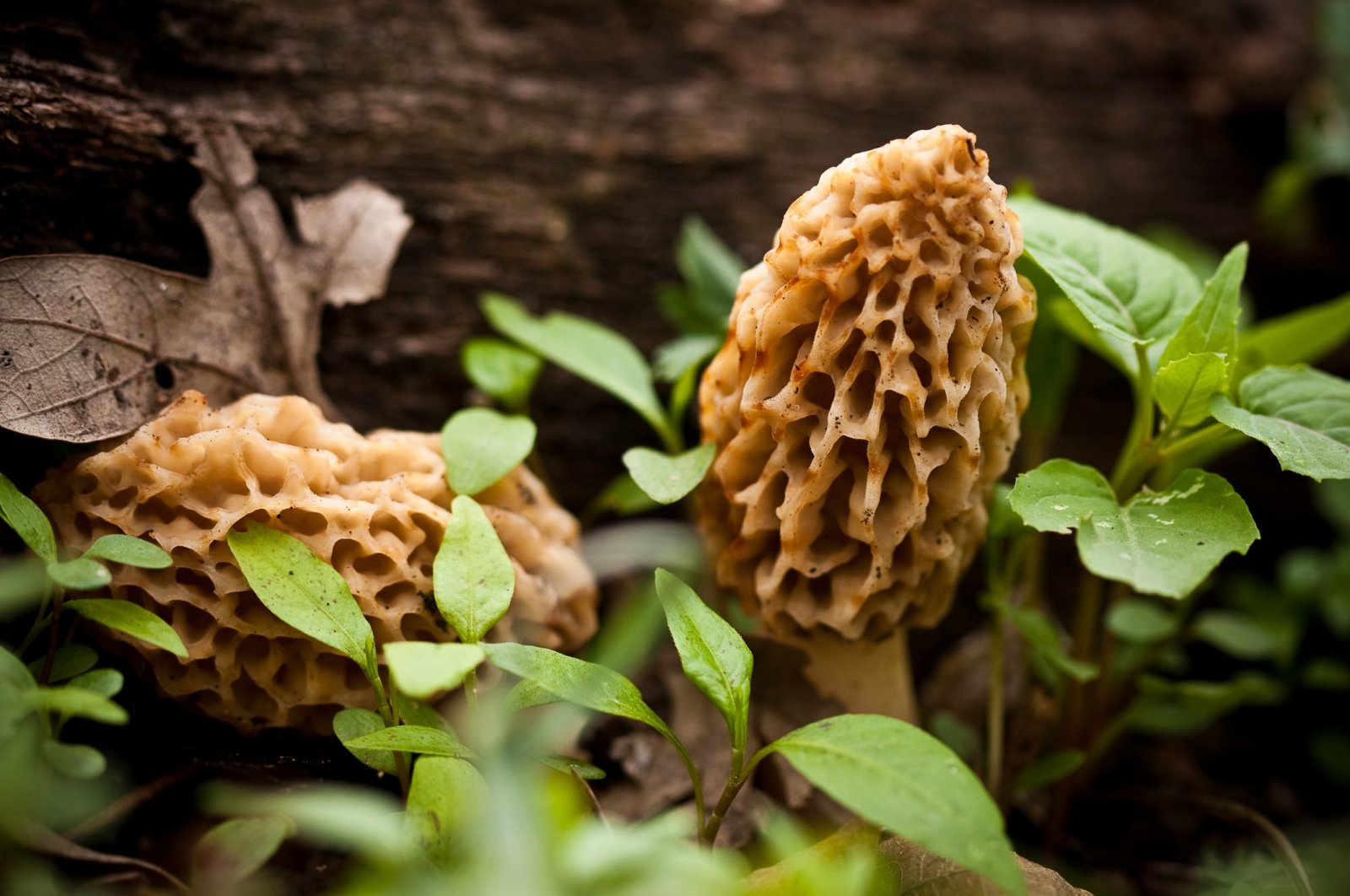 Grown in forests, morels are one of the most desired wild mushrooms in the world. (iStock Photo)
by DAILY SABAH WITH AA Jul 28, 2020 11:26 am
RECOMMENDED

Whether it is their nutritional value, rich aroma or unique meaty, nutty flavor, it is no surprise that Turkey's morel mushrooms are sought all over the world.

Grown in marshy forest lands, 1 kilogram (2.2 pounds) of the fungus, which stands out with its honeycomb appearance, costs 250 euros ($284) on the international market.

The mushroom variety is cultivated all over Turkey in forested areas when the weather changes from winter to spring. Farmers start collecting them in the middle of February in the sunny Aegean and at the end of May in the Eastern Anatolia region. Also called the sponge or narrowhead morel (or "kuzugöbeği" in Turkish), the mushrooms are grown mostly in forests that are rich in pine and oak trees. They are sold both fresh as well as dried. Europe may still be considered the largest market for dried mushrooms, but the demand for the morel variety remains manifold.

There are currently eight Turkish companies that export the mushrooms. But Murtaza Yazıcı, the director of Ardıç Tarım, a company engaged in the mushroom business, says the country may not be able to match the growing export demand. Stimulated by a continuous trend toward healthier lifestyles, European consumers are increasingly turning to dried mushrooms as a source of vegetable proteins.

"Mushrooms of this quality are not grown in other countries. Our mushrooms are a favorite in the world," Yazıcı said.

The scape or the stem of the mushroom is used in soups or sauces and in the pharmaceutical industry as well. It contains 42% high-quality protein and a variety of minerals but is low in calories, making it an ideal addition to a balanced diet.