Sandwiches: The classic, the Turkish and the club 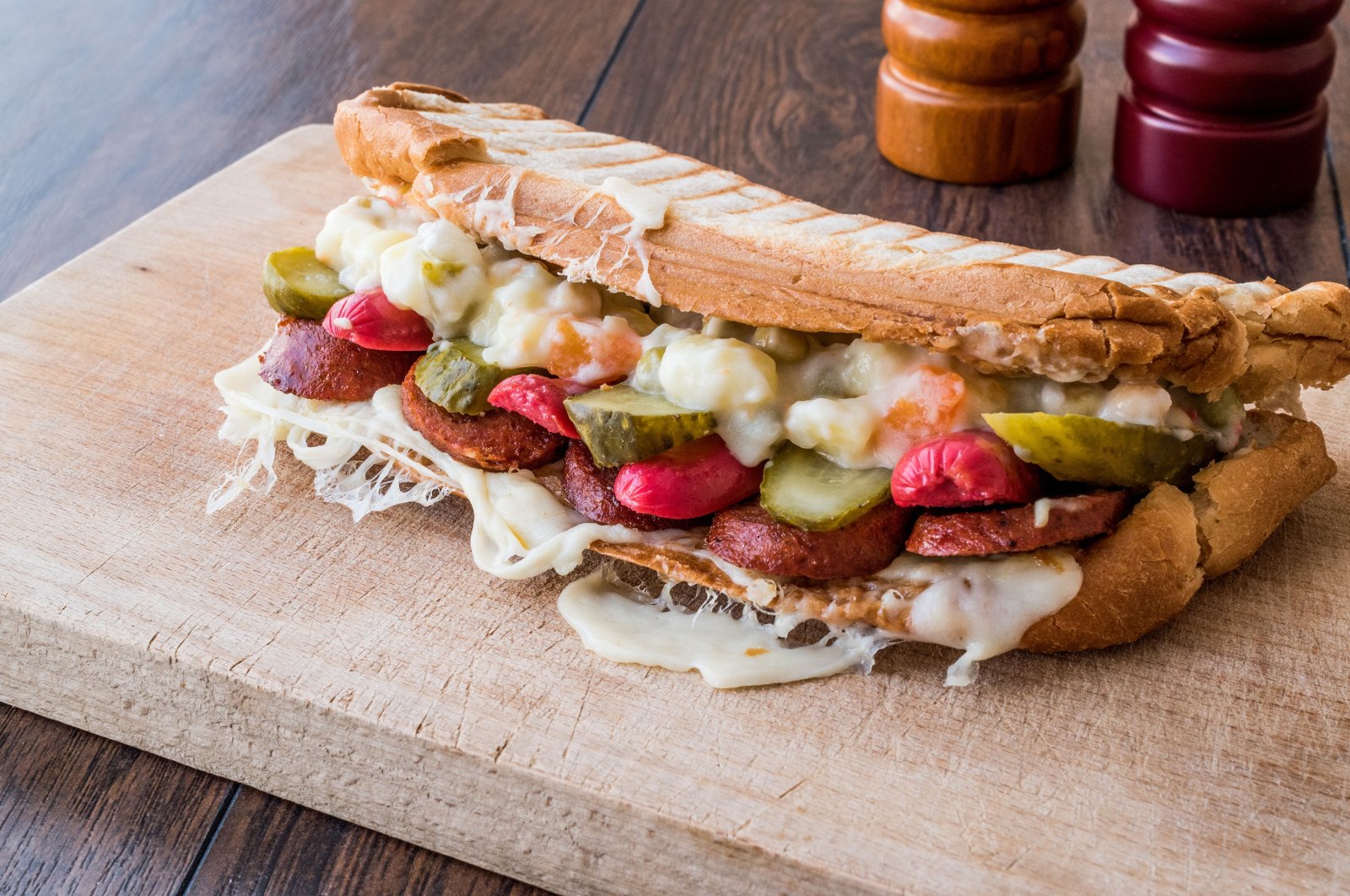 When I think of sandwiches, I immediately think of the grilled cheese sandwiches my mum used to make before we headed off to school in the mornings. With some salami and the addition of some red pepper flakes, it was just the perfect start to the day. While many sandwiches are relatively simple to make, one can get rather bored making the same old stuff over and over again. So this week, let's have a look at different sandwiches, some you may know, some you might not.

The classic is the best way to go when you are craving some cheesy goodness and pizza feels like a step too far in that moment of hunger. With minimal equipment and effort, this is a crowd-pleaser.

As much as the butter gives this more flavor, you can of course just use a toast machine.

Spicing up the sandwich is an absolute must! Adding a bit of dill or other herbs to the sandwich gives it an interesting edge for sure.

Adding a leaf or two of lettuce to the sandwich once it's ready is another tip you should give a shot.

After a rather simple sandwich, this one is a doozy. Named after the seaside town in the northwestern Balıkesir province, where it initially became popular, this sandwich is made from a rather tough bread, usually using chickpeas as a leavening agent instead of regular yeast. I say tough but what I mean is that it has some substance to it compared to super-soft toast bread. Do you need to have that exact bread? Of course not, but it is much more satisfying to use a more hardy variation for sure. Sourdough bread could be used as an alternative.

Adding a decent portion of Olivier salad to the sandwich, not on the side, is a popular option. I personally do not enjoy the mess and find it a little heavy, but there is no harm in trying it out.

If there is a sandwich worth taking a picture of, it would be the club sandwich, hands down. With its many layers, it is more than enough to fill anybody’s stomach and can be an eye-catcher at a party, when those become normal again. Choosing what goes into these is of course entirely up to you, so feel free to break the rules and go further than what we are suggesting here.

Saute the chicken breast to your liking, alternatively, you could use chicken salami or something similar. Without the addition of any fat, roast the bacon or sucuk (both have enough of their own fat to cook). If they are releasing excessive amounts of fat, let them drip off on paper towels. Cook the eggs until they are hard, peel them and slice them.

In a bowl mix the mayonnaise with the mustard and season to your tastes. Thinly chop the lettuce and stir that into the mayonnaise mixture as well. Slice the tomatoes and let’s get stacking. The toast should be grilled to a healthy light brown color. The order of the stacking usually does not matter but each slice should have a good amount of the mayonnaise spread, followed up by either a slice of the chicken breast or the other meat. Stack to your desire alternating all the ingredients.

As a final step poke through the sandwich with a skewer and cut it diagonally through the middle.