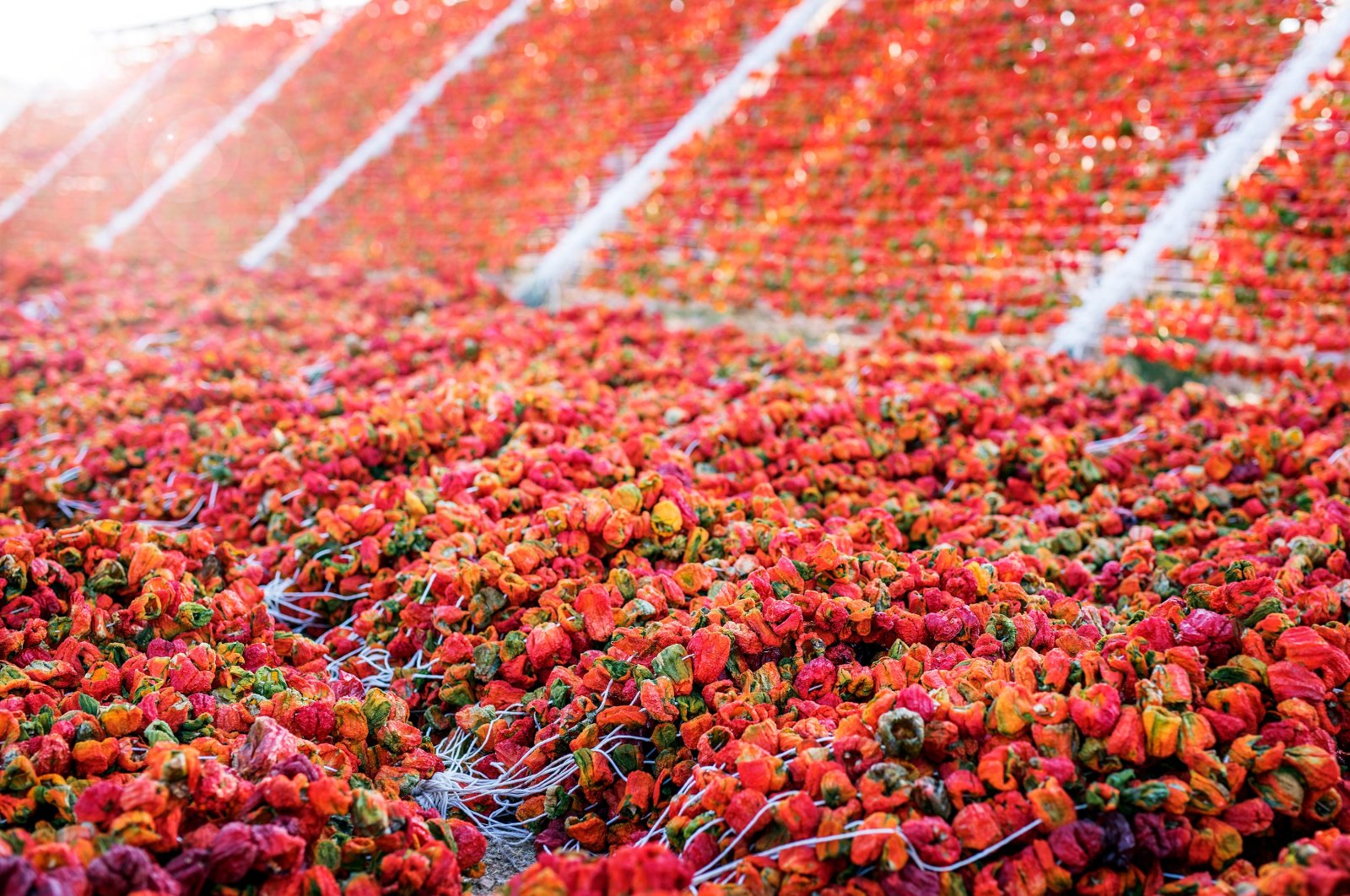 Standing out with its rich culinary culture, the southeastern Turkish province of Şanluurfa is planning to open a new gastronomy center to register its authentic tastes in UNESCO.

Zeynel Abidin Beyazgül, the mayor of the province, said local leaders would like to register Şanlıurfa's authentic tastes in UNESCO under "the world's oldest cuisine" motto.

As part of these efforts, the municipality will restore the Sakıp Efendi Mansion, located near the historical Balıklıgöl area known as the Pool of Abraham in accordance with its historical texture, he said.

"We are turning this place into a gastronomy center to contribute to Urfa cuisine. We will transform Sakıp Efendi's Mansion into a legendary place," he added.

Beyazgül noted that the mansion will serve Şanlıurfa's local tastes after the restoration and environmental planning are completed.

In the gastronomy center, domestic and foreign tourists will be able to taste the local food, which includes eggplant kebab (also called kazan kebabı or pot kebab), "lebeni" (a cold soup prepared with yogurt), a special bread called "tırnaklı," as well as "çiğ köfte" (raw spicy meatballs with bulgur wheat) and "mırra" a type of bitter, roasted coffee. The city's famed desserts include the crepe-like "şıllık," shredded syrupy filo "kadayıf" and the syrup-drenched pastry "kalbur tatlısı" among many others.

But perhaps the food the city is best known for is the isot pepper, also called "Urfa biberi," which is a type of dried Turkish red chili pepper that's distinctive for its dark maroon exterior and smoky, spicy flavor.

The center will also provide visitors with workshops that demonstrate how these unique dishes are created.

The province has been trying to get recognized as a center of gastronomy since 2018 to follow in the footsteps of southeastern Gaziantep, southern Hatay and west Anatolian Afyonkarahisar provinces, all of which are prominent cities in Turkey for their local cuisine. The three provinces, which earned the city of gastronomy prizes in 2015, 2017 and 2019, respectively, are also a part of UNESCO's Creative Cities Network.