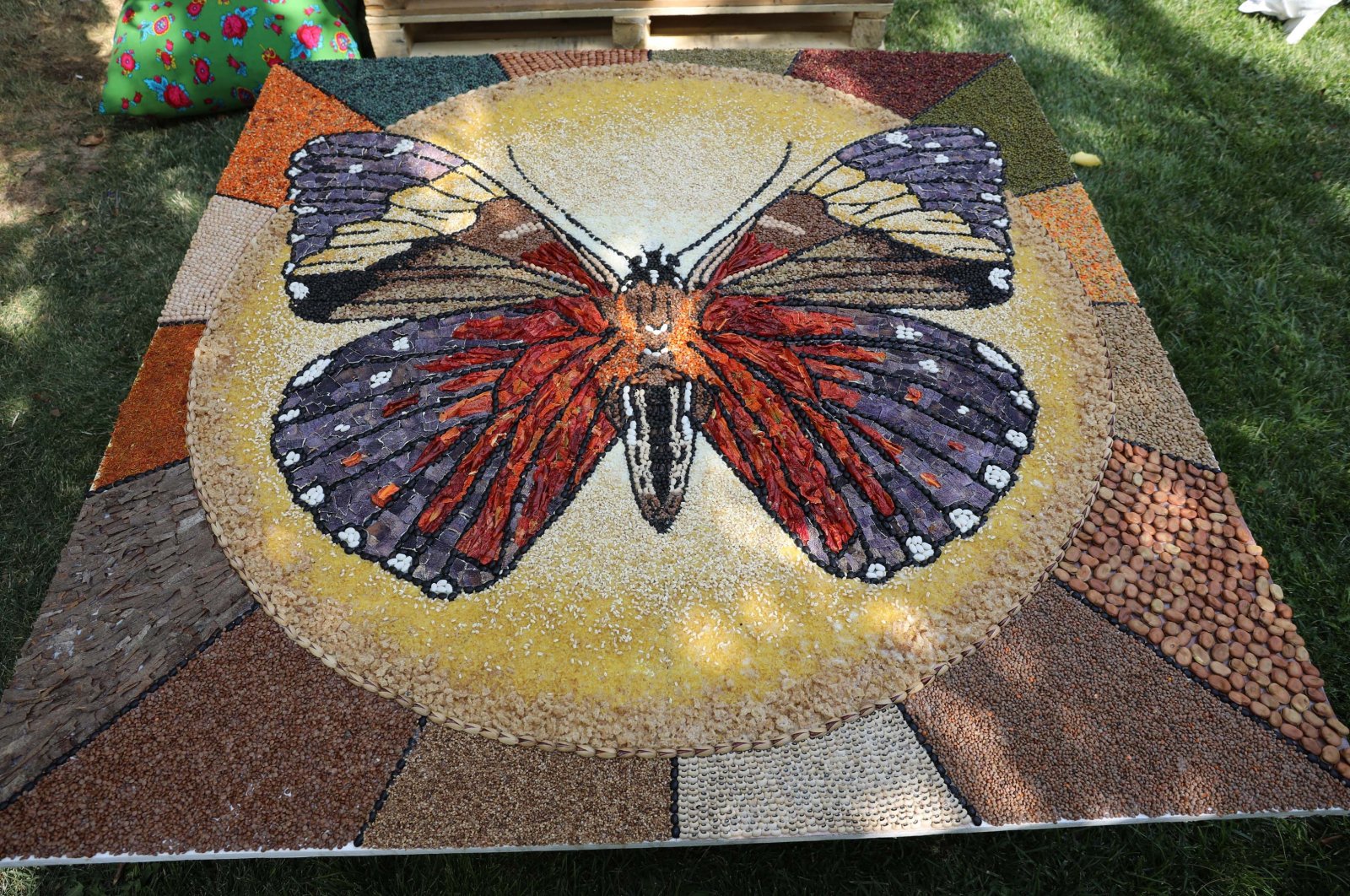 The festival was organized by the Gaziantep Metropolitan Municipality, Gaziantep Development Foundation (GAGEV) and Silkroad Development Agency (IKA) under the coordination of the provincial governorship.

This is the third time the festival has been organized since it began in 2018. Gaziantep's cuisine earned praise in December 2015. It was added to UNESCO’s list of “The Creative Cities Network” on gastronomy, a network that was launched in 2004 and comprises 116 cities worldwide.

World-famous chefs and gourmands were among the attendants of the first day of the festival, which started with the harvest of pistachio and preparation of sire, a dessert unique to Gaziantep made with grape juice.

Addressing the opening ceremony, Gaziantep Governor Davut Gül said: "Last year, it was a bigger festival. This year, we meet with our citizens in a digital environment due to the pandemic."

The festival, which will last three days, features panels, competitions and presentations that can be followed online.