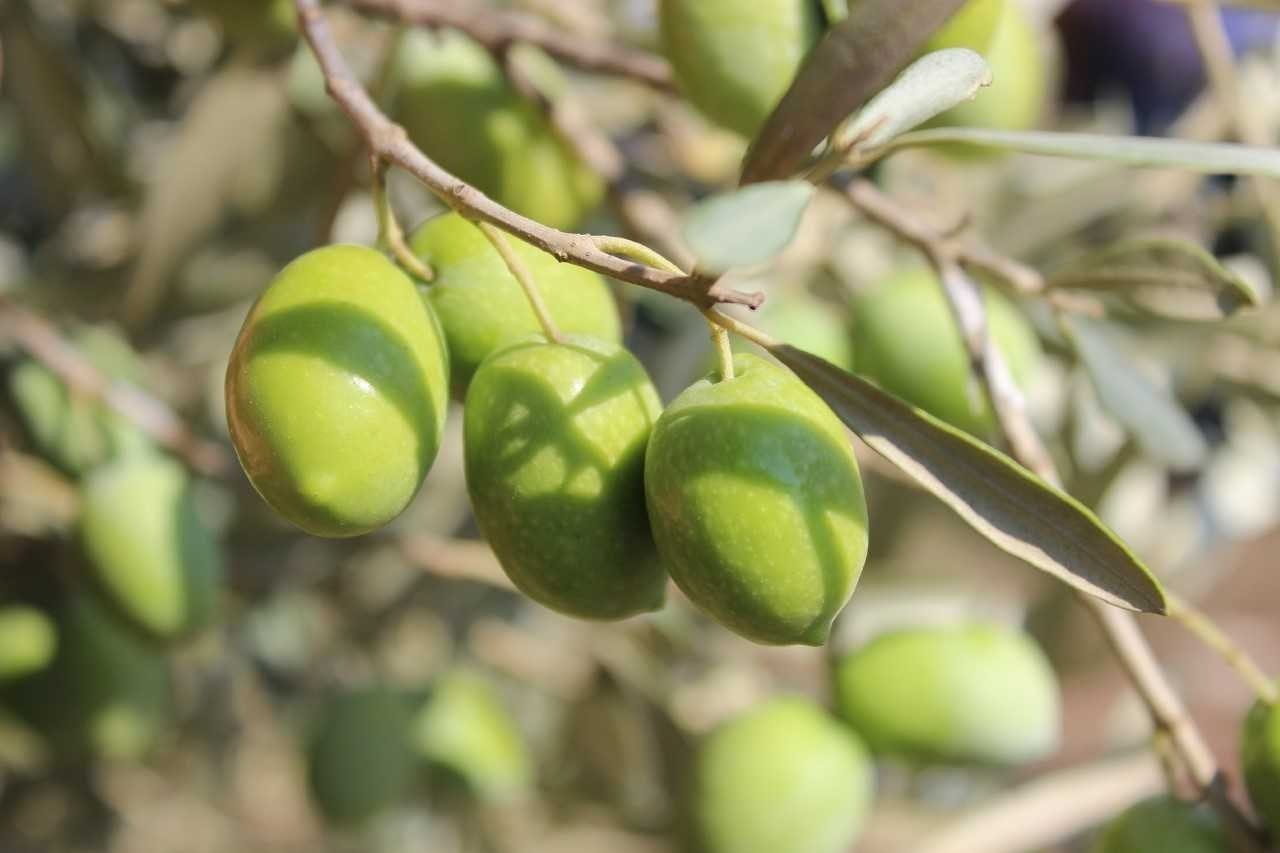 Milas olive oil, a trademark of the eponymous southwestern Turkish town, has been registered by the European Union for a protected designation of origins and geographical indication.

Milas Chamber of Commerce and Industry, which applied for the registration, said in a statement that the recognition and protection provided by the EU ensured the preservation of the unique and traditional product. “(It also) increases its recognition and competitiveness, strengthens domestic demand and export potential, and contributes to the economy and employment of the region where it is produced,” the statement read.

Milas, a civilizational bedrock of the Aegean located in Muğla province, has long been known for its olive production. Its history goes as far back as prehistoric times. During the Ottoman era, olive oil produced by local Milas olives were highly renowned and became one of the leading exports of the town. Milas olive oil preserved its fame throughout the Ottoman period and has survived to date.

Milas olive oil is an extra-virgin olive oil produced exclusively from the “Memecik” type of olives grown in Milas province. These unique olive trees produce large, spherical fruits with high-quality oil content. The oil is dark green and yellow in color and a pungent, fruity smell.

The olive oil is the fifth Turkish product to receive a geographical indication from the EU. Bekir Pakdemirli, minister of agriculture and forestry, expressed his joy upon the growing list of items receiving protection and recognition both nationally and internationally.

Pakdemirli also pointed out that throughout history, unique conditions like the weather, variety, water, environment and type of olive trees endemic to the region have shaped the potential of the region and allowed for such high-quality olive oil to be produced for many generations.

Milas olive oil has been Turkey’s fifth product to have been officially registered by the EU, after the baklava of southeastern Gaziantep province, the figs and chestnuts of western Aydın and the apricots of eastern Malatya province.