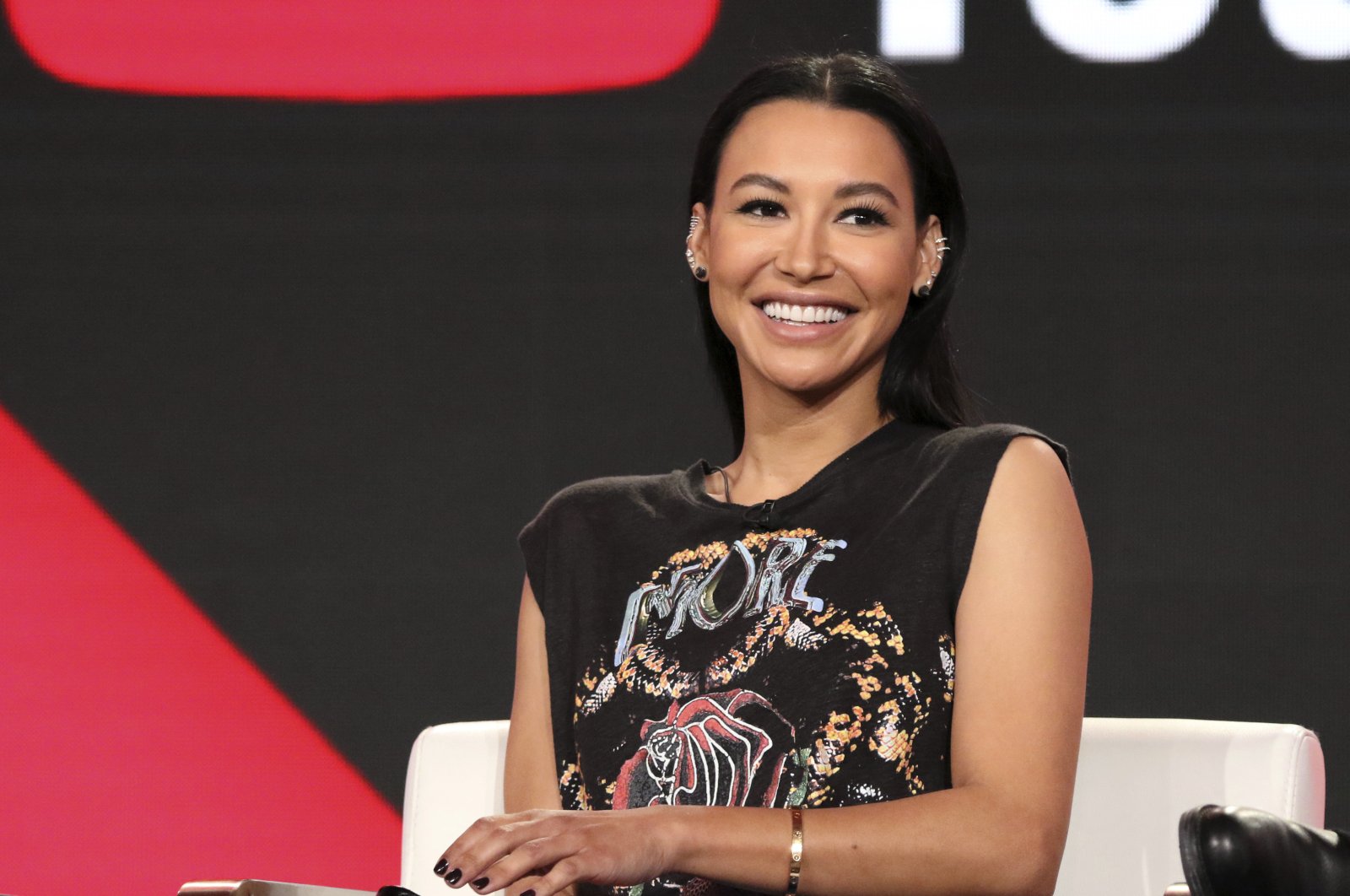 "Glee" star Naya Rivera is missing and feared drowned at a California lake, local officials said, with rescuers to continue a search for her on Thursday.

The Ventura County Sheriff's office earlier tweeted it was looking for a "possible drowning victim" at the lake, and said a dive team was being deployed to the area.

Rivera, 33, is best known for her role as high school cheerleader Santana Lopez in "Glee," the TV series she starred in for six seasons.

She rented a boat Wednesday and took her 4-year-old son onto Lake Piru, northwest of Los Angeles, a spokesman for Ventura County Sheriff's Office confirmed.

He was found by another person out on the lake "asleep and with his life vest on," Eric Buschow told Agence France-Presse (AFP).

"The search is suspended until the morning and it will resume at daybreak," he said.

Rivera put up a photo of her and her son on Twitter Wednesday, alongside the phrase: "Just the two of us."

Hundreds have left comments below the post, many offering their prayers.

Rivera and the boy's father, actor Ryan Dorsey, divorced in 2018 and share custody of the child, according to the TMZ outlet.

Fellow "Glee" actor Mark Salling took his own life in 2018, weeks before being sentenced for possession of child pornography.

Another actor on the hit series, Canadian Cory Monteith, died in July 2013 of an overdose of drugs and alcohol.