Glue is not hairspray: American woman finds out hard way 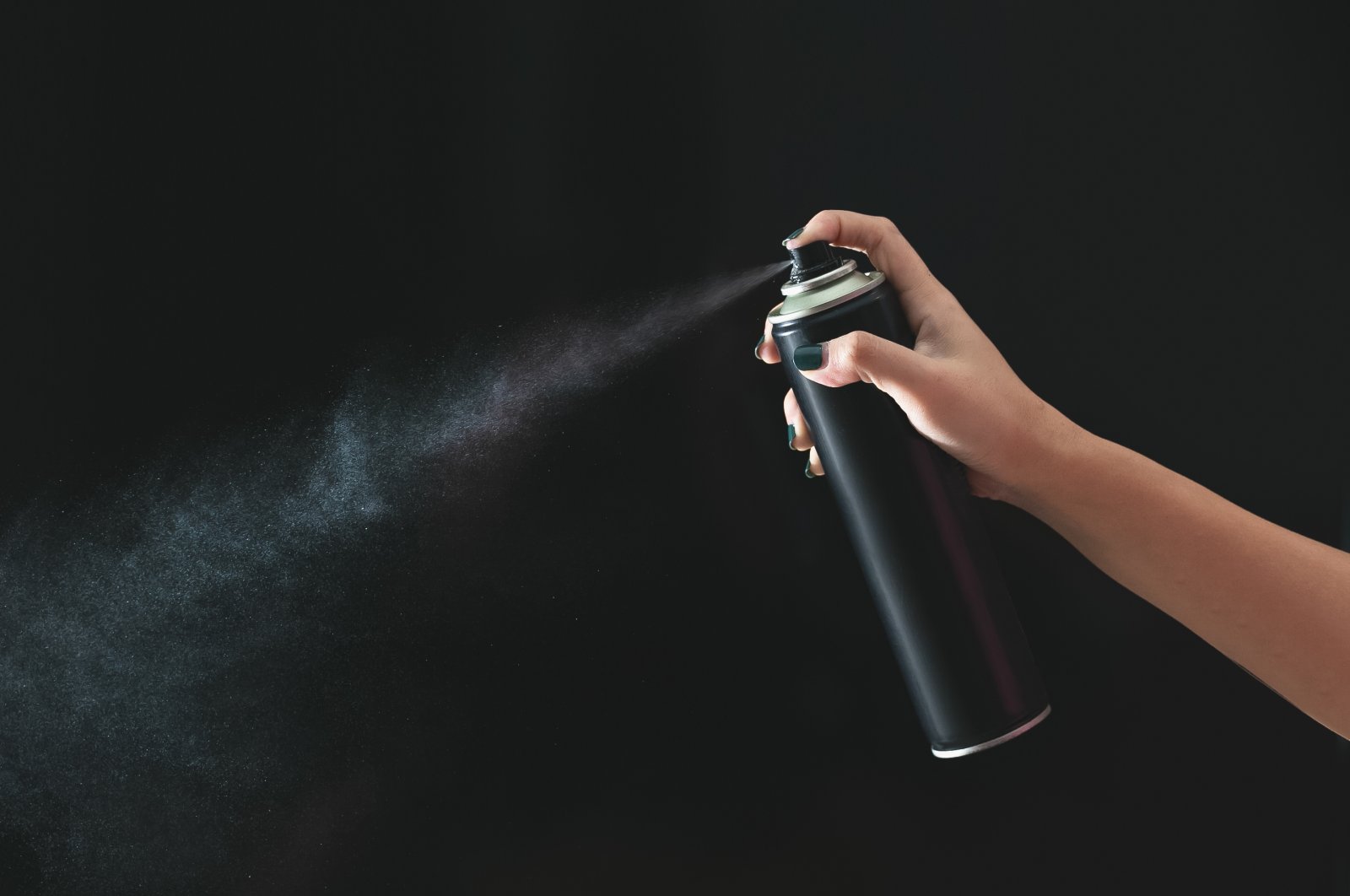 Tessica Brown, an American woman aged 40, was out of hair spray when she thought she would apply some Gorilla Spray which she found laying around. The problem was that this spray was actually a heavy-duty, industrial-strength adhesive for bonding metal, ceramics and stone. A month, 15 washes and a trip to the hospital later, Brown's hair is still stuck in the same slicked-down style.

“I washed my hair 15 times, and it doesn't move,” Brown said in a video she uploaded to her own channel on social media platform TikTok. “If you ever run out of Got2B glued spray (a brand of hair spray), don’t ever, ever use this unless you want your hair to be like that forever,” she continued.

The woman and her sticky situation quickly started trending on social media with her racking up more than 19 million views, also gathering a following of over 415,000 people. Thousands of people commented and shared Brown's videos, some mocking her, some offering advice.

People realized that Brown was not faking the incident, and the online community grew concerned as they anxiously awaited further updates. Meanwhile, as the internet does, she was given a nickname in the form of the hashtag #gorillagluegirl.

“This is the life that I guess I’m going to have to live,” Brown said in another video.

Brown visited Saint Bernard Parish Hospital in the state of Louisiana, where the medical team attended to her, as seen on a photo she uploaded to Instagram. In her home, a woman applied sterilizing water and acetone wipes, which the hospital had provided, to Brown's hair but it was not enough to get rid of the adhesive.

“We are very sorry to hear about the unfortunate incident that Miss Brown experienced using our Spray Adhesive on her hair,” stated Gorilla Glue on their official Twitter account. “We are glad to see in her recent video that Miss Brown has received medical treatment from her local medical facility and wish her the best,” the company's said and added that their adhesive had labels warning people not to get it “in eyes, on skin or on clothing.”

We are very sorry to hear about the unfortunate incident that Miss Brown experienced using our Spray Adhesive on her hair. We are glad to see in her recent video that Miss Brown has received medical treatment from her local medical facility and wish her the best. pic.twitter.com/SoCvwxdrGc

Brown has also set up a GoFundMe page to receive donations online and has raised more than $13,000 since its launch. Brown thanked everyone for their support and said, “Please continue praying that I can get through this and keep my hair.”