Google and Facebook to require vaccinations for on-campus workers 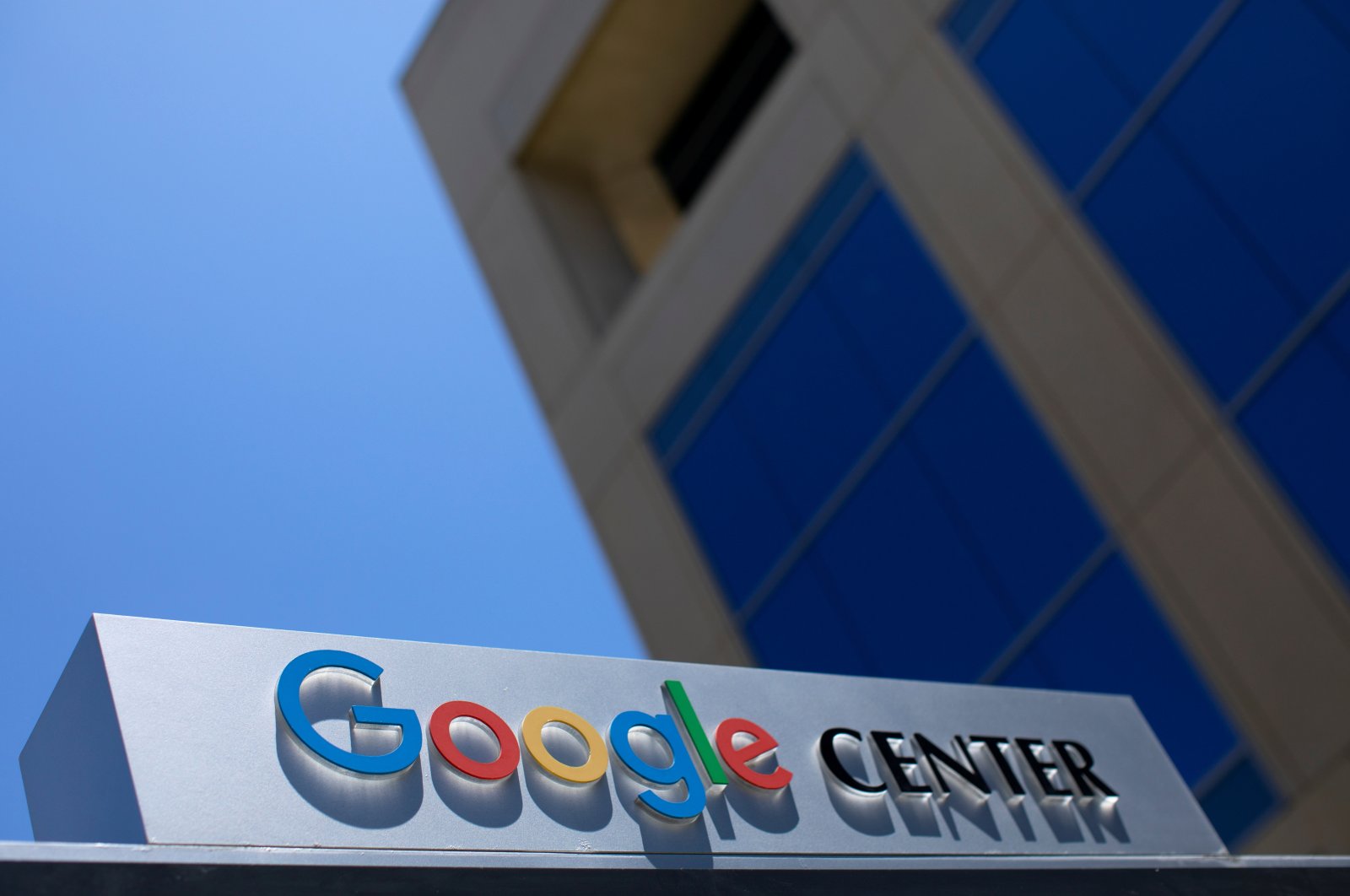 After the company announced it would extend its COVID-19 work-from-home order until summer 2021, a Google sign is shown at one of the company's office complexes in Irvine, California, U.S., July 27, 2020. (Reuters Photo)
by French Press Agency - AFP Jul 29, 2021 8:41 am
RECOMMENDED

Amid the United States' nationwide vaccination campaign, tech giants Google and Facebook announced on Wednesday that their office workers will be required to be vaccinated against COVID-19.

Spikes in infections due to a delta variant of the virus have ramped up concerns in the United States, where 611,000 people have died in the pandemic.

Google will make campuses off-limits to unvaccinated employees and extend its global work-from-home option through October 18, according to chief executive Sundar Pichai.

"Anyone coming to work on our campuses will need to be vaccinated," Pichai said in a blog post.

Implementation will be adapted to local conditions, including vaccine availability, according to the Silicon Valley based tech titan.

"I hope these steps will give everyone greater peace of mind as offices reopen," Pichai said.

"Seeing Googlers together in the offices these past few weeks filled me with optimism, and I'm looking forward to brighter days ahead."

Google and Facebook were among companies worldwide that abandoned campuses early last year, letting people work remotely rather than risk exposure to COVID-19 in offices.

Google has been paying the salaries of campus workers unable to do their jobs because of closed offices, and helping employees get access to vaccines, according to Pichai.

"Even as the virus continues to surge in many parts of the world, it’s encouraging to see very high vaccination rates for our Google community in areas where vaccines are widely available," Pichai said.

"This is a big reason why we felt comfortable opening some of our offices to employees who wanted to return early."

Tech titan Facebook put out a similar word on Wednesday, saying that only vaccinated workers will be welcomed as its offices re-open.

"We will be requiring anyone coming to work at any of our U.S. campuses to be vaccinated," Facebook vice president of people Lori Goler said in response to an Agence France-Presse (AFP) inquiry.

"We will have a process for those who cannot be vaccinated for medical or other reasons and will be evaluating our approach in other regions as the situation evolves."

Many unions and critics of mandates have spoken out against required vaccinations, citing personal freedom arguments.

President Joe Biden said Tuesday that a vaccine mandate for the U.S.'s more than two million federal workers was under consideration.

California and New York City announced that office workers would need to get vaccinated or take weekly tests.