Graphics card shortage: When will it end? 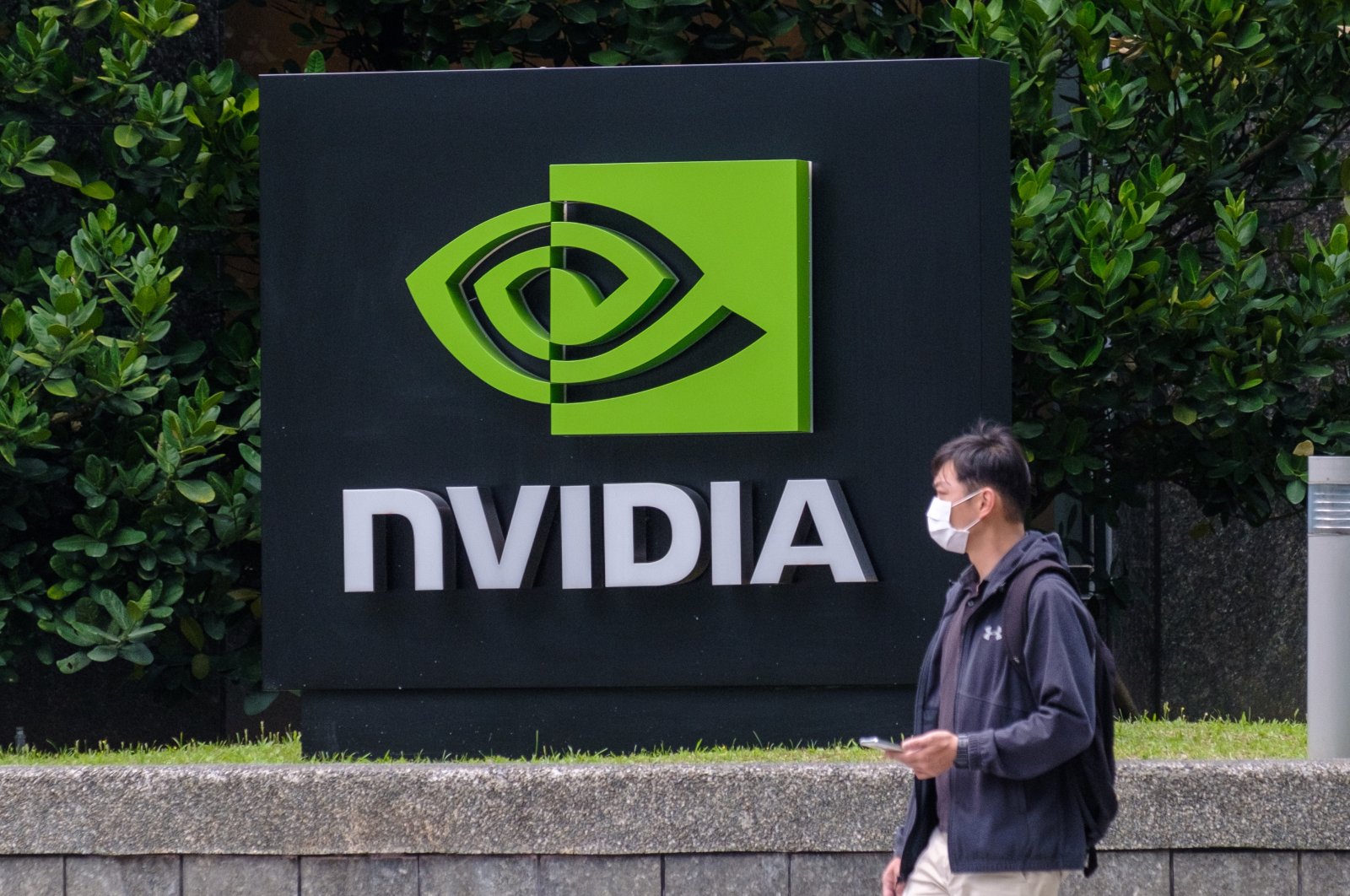 If you are considering building your own flashy PC soon, be aware that winter has already arrived, even if it's blazing hot outside

If you’re not among the 10% to 12% minority that lives in the southern hemisphere, you are likely one of many reeling from the sunny but humid weather we are experiencing. But in the world of technology, a deep freeze has set in for a number of reasons, most stemming from the ongoing COVID-19 pandemic and its negative impact on production and logistics.

The most basic principle of economics, the law of supply and demand, applies especially well to graphics cards at the moment. Prices have skyrocketed as stock has dried up.

The situation surrounding the video card shortage – which is so severe these days that arguments break out in tech stores that still manage to sell the product – is not just caused by the negative consequences of the pandemic itself. The current global apocalypse sure accounts for a fair share of the effect – it may even be the first reason for the shortage. But as I said, there is more to it than that.

Let’s take a look at the reasons and try to work out whether the shortage will end any time soon.

It all started in China.

I’m talking about the turning point in the world of technology: Right after the outbreak, Chinese companies understandably ordered their employees to work from home, which led to shipping delays, more shipping delays and even more shipping delays. The country – love it or hate it – predominantly controls the mass production of high-tech goods, even though the rise of Taiwan as a major chip manufacturer has had an impact on the mainland's dominance. But still, “Designed in California, assembled in China” – as Apple puts it.

As the COVID-19 epidemic evolved into a full-fledged pandemic, logistics also began experiencing its fair share of problems, causing even more issues and delays in shipping.

The effect of the first-ever wave in Wuhan was just a snowball, which would become an avalanche as it got bigger and bigger, spurred on by several other factors.

It’s not only graphics cards that are in short supply. Even if you do have the money, have you been able to buy the PlayStation 5? I didn't think so, as Sony's next-gen powerhouse is nowhere to be found.

And if you’ve found one actually being sold – it is probably the first and last one in that particular tech store you’re visiting.

This is due to the fact there is a silicon chip shortage. Semiconductors, as they are known technically, and computer chips more informally, are materially based on silicon, an element central to mass tech production.

The globe has experienced similar shortages. The 1988 chip shortage is a good example, so let’s take a quick look at what happened back then.

It was the height of the Mario craze in the world of gaming. The first two games were blockbusters, and gamers and Mario fans alike were incredibly hyped up for the then-revolutionary Super Mario Bros. 3.

The game was ready to be released, but there was an issue: the 1988 chip shortage.

The Mario maker, Nintendo, struggled to meet the incredible demand due to the shortage. People everywhere were on a hunt to find the game, but only a few managed to get their hands on the shiny cartridge that was the new Mario game.

At the height of the 1988 chip shortage, as Super Mario Bros. 3 was preparing to hit the market and dozens of titles were being scrapped to produce more Mario copies, Nintendo of America’s then-Vice President of Marketing Peter Main was asked what they were doing about the shortage. “Besides hoping and praying?” he replied.

As tech became more accessible and cheaper to produce, the 1988 chip crisis subsided. So too will this crisis end as the pandemic wraps up and as chip prices inevitably drop in the long run. But with the added factor of the ongoing pandemic, which is probably going to define our lives for at least one more year, this time recovery will take longer, it seems.

How funny is this: You cannot find a PS5, graphics card or any other gadget for that matter but scalpers are everywhere.

Sony’s mammoth new console is especially scarce. Whenever it is put on sale, scalpers appear out of nowhere and buy them all in a matter of seconds thanks to the algorithms they allegedly use to automate the process of buying in bulk, especially during a time when a majority of purchases are made online and not in physical stores due to the current pandemic.

Just pay a visit to eBay and see what it has to offer. Let me assure you that you will see scores of PS5’s for sale, albeit at exorbitant, unreasonable, astronomical prices.

Are you willing to pay $1,500 for a console that is supposed to be sold for a third of that amount? Sure, go ahead, no one’s holding you back. But as these scalpers get stronger, the weaker all of us gamers become. So it would be wise to keep that in mind before making the impulse purchase.

Video cards – “to the moon”

“To the moon” is like a catchphrase among cryptocurrency investors. They express their hope by saying, for example, “Dogecoin to the moon” – especially when Tesla and SpaceX mastermind Elon Musk shares a picture of his dog, live streams eating a hotdog or barks or something.

I’m all for cryptocurrencies – I’m sure they have great potential. But please, bitcoin people, don't mess with our graphics cards.

As cryptocurrency mining uses heavy processing power, powerful graphics cards are seen as the best option to produce coins, be it bitcoin, ethereum or other altcoins.

I know it’s a free market economy, capitalism and big fish eat little fish kind of deal, but please at least let us gamers live, am I right?

The cryptocurrency-graphics card tensions have been going on for years now. Nvidia, the maker of the finest video cards with raytracing support, has alluded that they are planning to offer separate mining-focused cards so gamers can experience the RTX life. I don’t know if they are actually working to resolve the stock issues, but they had better be because the company is losing its popularity and reputation by the day as it continues to fail to meet the demand.

What the future holds

The GeForce maker has recently announced that the global video card shortage will continue throughout 2021. What’s worse, the Taiwan Semiconductor Manufacturing Company (TSMC) and processor maker Intel also warned that the shortage may continue all the way through 2022.

Considering the state of the pandemic and these announcements by major companies, the near future seems grim to be honest. For at least a couple more years, the entry-level to mid-tier graphics card market will probably be dominated by the GTX 1030s, and high-power cards such as the RTX series will be even scarcer.

I’m pretty sure many people who would otherwise build a PC for themselves have opted for higher-priced laptops just because they needed more graphical power since this shortage began.

Even though the near future is not too bright, every shortage ends one way or another in this world order. As Turks ironically joke: “There is no shortage of solutions in capitalism.”

Yes, the current shortage will end too, albeit not in a very short time. Nowadays, waiting seems like the only option for gamers, besides hoping and praying.