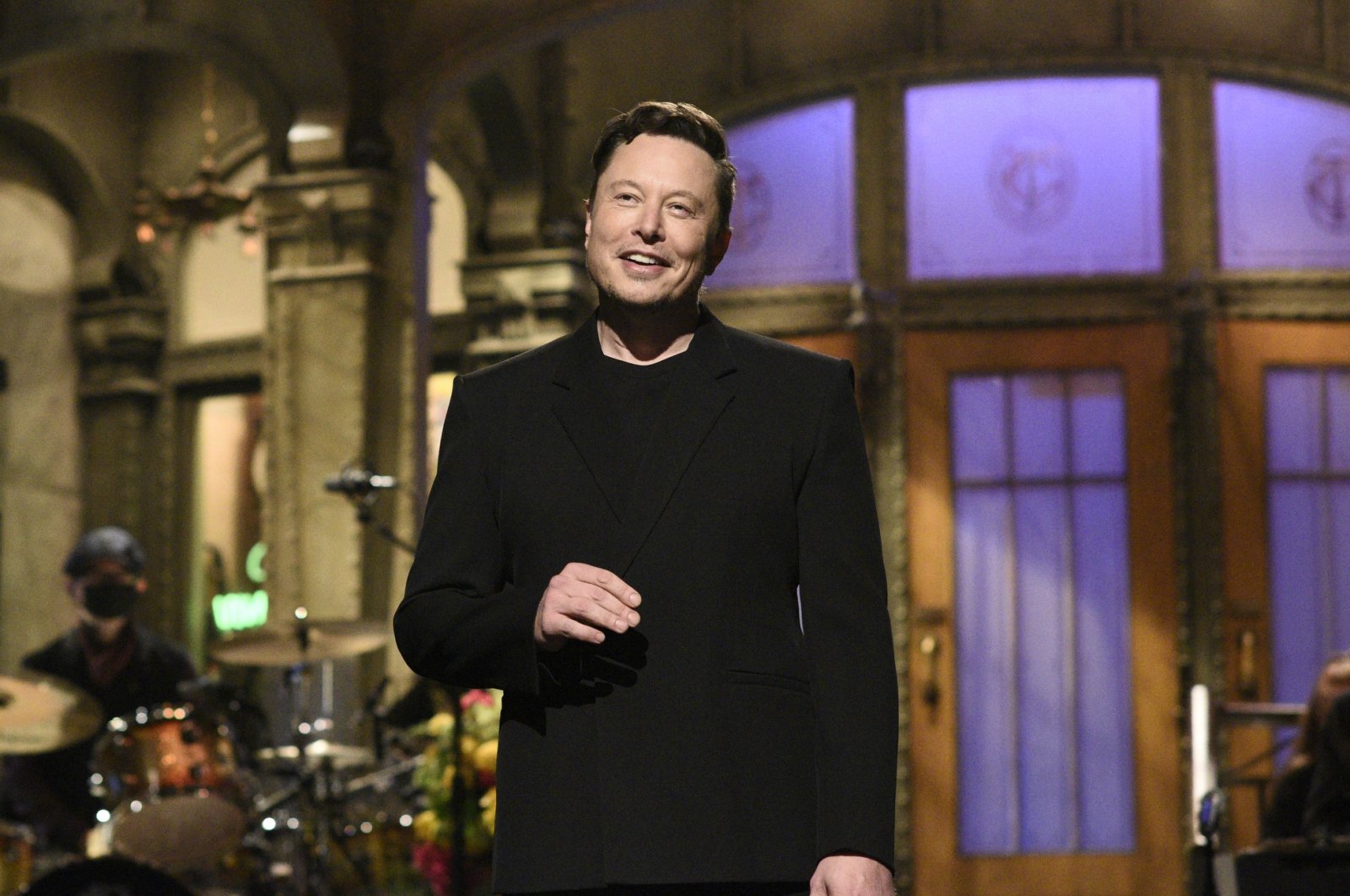 The developers of Dogecoin, the popular meme-turned-cryptocurrency, and SpaceX mastermind Elon Musk have been working together since 2019, Decrypt said in a report published late Friday.

According to the website, Musk also offered to fund the cryptocurrency but the developers declined the offer, instead, demanding his advice as they planned to improve the coin so as to make it a greener alternative to Bitcoin.

Dogecoin jumped as much as 20% earlier on the same day after the Tesla boss said he was involved in work to improve the token's transaction efficiency.

Dogecoin rose from about $0.43 to $0.52 on the Binance cryptocurrency exchange immediately after the tweet.

Near worthless in late 2020, Dogecoin has surged to become the fourth-largest cryptocurrency by market cap, according to CoinMarketCap.com, and is up more than a hundredfold this year as speculators have piled into the asset class.

SpaceX also said previously that it will launch the "DOGE-1 Mission to the Moon" in the first quarter of 2022 and will accept the cryptocurrency Dogecoin as payment.

"We're excited to launch DOGE-1 to the Moon!" SpaceX Vice President of Commercial Sales Tom Ochinero was quoted as saying in the statement released by Geometric Energy, "This mission will demonstrate the application of cryptocurrency beyond Earth orbit and set the foundation for interplanetary commerce."

Musk said on Twitter in April that SpaceX was going to put a "literal Dogecoin on the literal moon."

Dogecoin lost more than a third of its price Sunday after Musk called it a "hustle" during his guest host spot on the "Saturday Night Live" comedy sketch TV show.

Musk's tweets this year turned the once-obscure digital currency, which began as a social media joke, into a speculator's dream.

Electric carmaker Tesla Inc., where Musk is CEO, said in February it bought $1.5 billion worth of Bitcoin and would soon accept it as a form of payment for its electric cars, a large stride toward mainstream acceptance that sent bitcoin soaring to a record high of nearly $62,000.