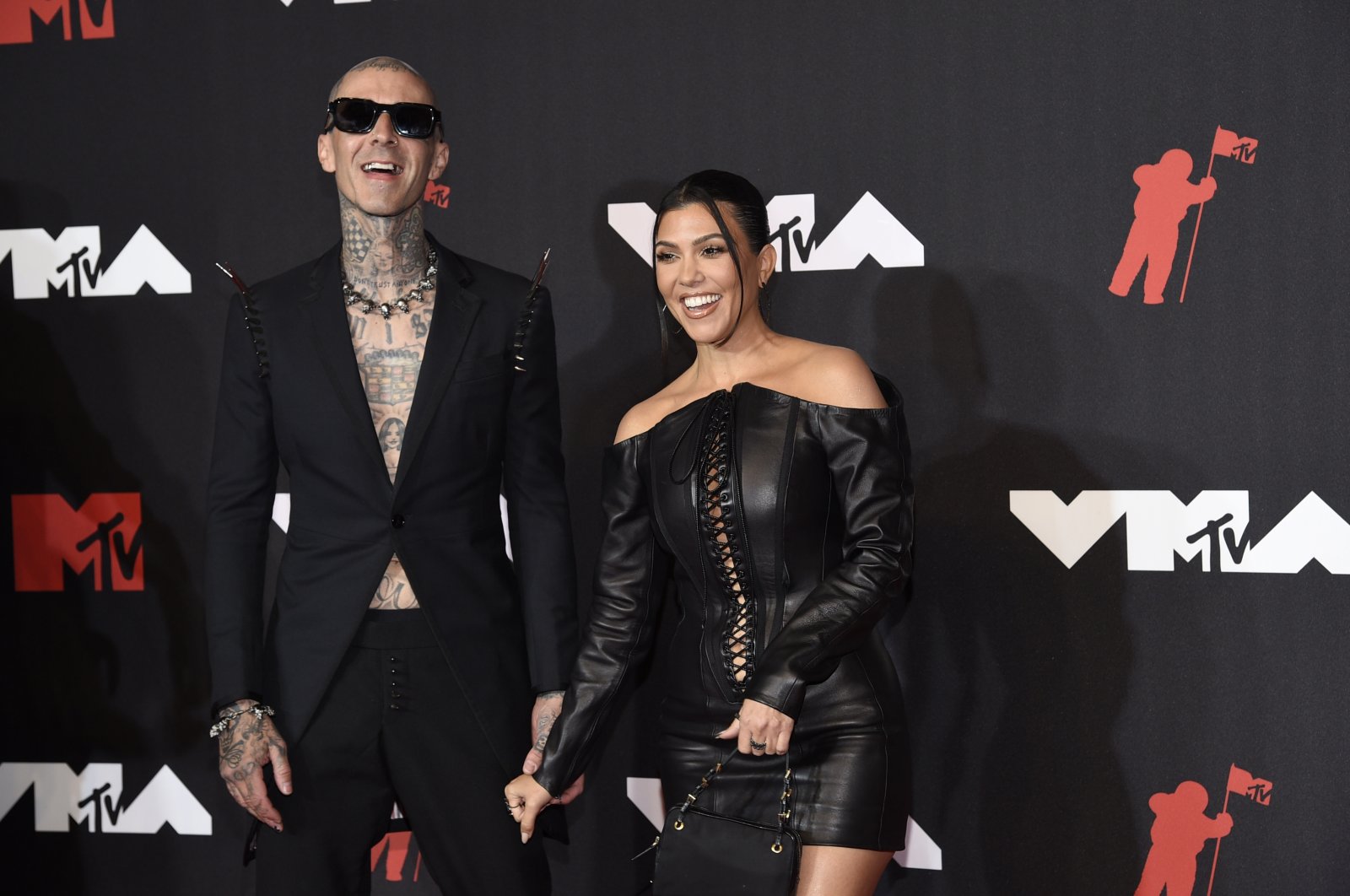 Kardashian posted two photos on Instagram of the proposal with the caption “forever.” A representative for the reality star and businessperson confirmed Sunday that the couple is engaged. No other details were immediately available.

The images showed an elaborate floral arrangement and candles on the beach.

People magazine and celebrity website TMZ reported Barker arranged the proposal at the beach, which is near Santa Barbara.

It will be Kardashian’s first marriage. She has three children with ex-boyfriend Scott Disick. It will be Barker’s third marriage.

The pair have been dating for several months, showing their affection for each other at public events as well as on Kardashian’s Instagram page.