21st-century plague: How to prevent suicide 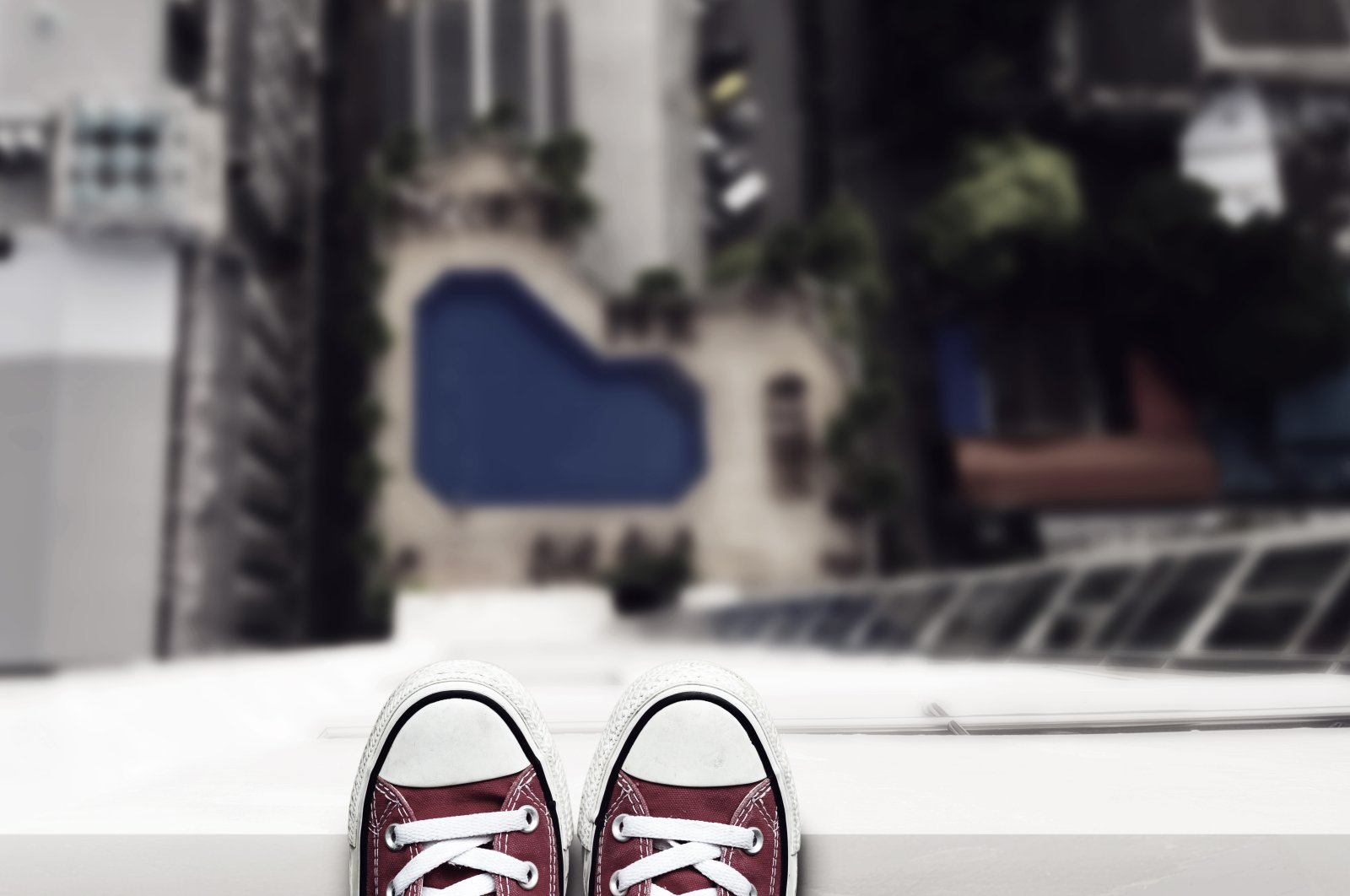 According to World Health Organization (WHO), every year around 80,000 people take their own lives, with this number increasing more during the COVID-19 pandemic.

While lives are lost every day due to feelings of helplessness in the face of mental and physical pain, depression, abuse, mistreatment, financial woes, or alcohol or drug abuse, there are ways the social circles of those in distress and governments can help prevent suicide, specialists said.

Citing WHO data, Turkish psychological counselor Seçim Büyükçatalbaş told Anadolu Agency (AA) that 800,000 people on average end their lives every year, or about one every 40 seconds, with one out of every 25 suicide attempts resulting in death.

The WHO’s 2003 declaration of Sept. 10 as World Suicide Prevention Day was a significant step to raise awareness of suicide, she said, adding that in the years since elements like more comprehensive training, brochures and short films have bolstered efforts.

Loneliness, which is both a risk and a triggering factor for suicide, can be accompanied by mental disorders, substance abuse and, to a degree, genetic factors, said Hatice Demirbaş, the head of the Psychology Department of Hacı Bayram Veli University in the Turkish capital Ankara.

Demirbaş underlined suicide is complex and does not stem from just one reason, rather a combination of various risk factors, triggers and living conditions play a role in the process.

Individuals have different mental pain thresholds, coping mechanisms and personalities; varying in their susceptibility to loneliness, helplessness and happiness.

The most common factors that lead to suicidal tendencies include the loss of a loved one, she explained, whether through death, the end of a relationship, imprisonment, or the like.

Noting that the 19-25 age group sees the highest suicide rate, Demirbaş highlighted that suicide attempts by men result in more deaths. This may mean that while generally men commit suicide to die, women may see it as a subtle way to voice their need for help, she said.

Especially simultaneous mental disorders, she added, neurobiological factors, traumas, access to firearms, serious medical diseases, alcohol and substance use, and personality disorders can all play a role in the tendency to suicidal thoughts.

But she added that these risk factors vary greatly depending on individual differences such as age, socioeconomic status and level of education.

Elif Suna Özbay, a clinical psychologist based in Ankara, said people with suicidal tendencies may mention "being a burden" on other people, or "feeling stuck." They might feel unbearable pain, or that they have no reason to live. They may also imply a desire to take their lives.

"You may notice the use of alcohol or substances, or an increase in their use. They may have no interest in the activities they did before. They can isolate themselves from their family and friends. Hypersomnia or insomnia, differences in their appetites may also be an indication," she said.

Özbay added that an increase in moods of depression, anger, humiliation or anxiety can often be observed as well.

Büyükçatalbaş said a person might be silently calling out for help if they talk about death more than usual, isolate themselves, seem out of their routine or daily appearance, take serious risks in life (for instance, high alcohol intake, driving dangerously), say they are in deep desperation or describe life as pointless.

Özbay said the first thing a person should do is to suggest getting professional help, including suicide hotlines.

On the personal level, the most important thing is listening to the person carefully, she says. "You need to make them feel understood. Listening without judgment and reminding them that their situation can be fixed is a favorable approach," she explained.

"We should not judge what they are experiencing, and we definitely should not underestimate. Saying things like 'I've gone through that too,' 'It is not a big deal,' 'It will pass,' are not suggested. Likewise, we should not tell them suicide is a sin, ignore their problems, or wait without doing anything," she continued. "We need to remind them that help is always accessible."

Noting that encouragement to get professional help is usually turned down, Büyükçatalbaş recommended telling a family member of the person with suicidal thoughts about the problem, stressing that it is very important for them not to be alone.

"It is unlikely you can convince a person in the depths of desperation to take part in social life. Sitting near them even without talking will have a healing power instead of forcing them to attend an event," she suggested.

Büyükçatalbaş further underlined the importance of keeping firearms and chemical substances away from people with suicidal tendencies. "However," she said, "these precautions should not be done in an obtrusive manner. Abruptly installing window bars may cause further despair, making them feel as if you’ve given up on them."

She pointed to the importance of unconditional love and acceptance regardless of the situation. "The most significant factor that relieves them of suicidal thoughts is the feeling of acceptance. Their lives will not be intolerable once they realize they are cared for by at least one person," Büyükçatalbaş added.

Recommending participation in group therapy, she said that meeting other people who share the same pain as them, and feeling their support, can help heal a person experiencing suicidal thoughts.

What should governments do to reduce suicide rates?

Demirbaş said that to bring down suicide rates, governments should require lessons on improving problem-solving skills starting in elementary school.

The owning of personal firearms should be restricted under the law, she added.

Citing a period in Vienna, Austria in the mid-1980s which saw a sharp rise in “railway suicides” after extensive media coverage on such cases, Demirbaş said the way the media presents news about suicides has a critical impact. "The law should prohibit news from telling the method of committing suicide, and all practices that normalize the perception of suicide should be forbidden," she said.

Özbay argued that children should be taught in school that having mental disorders is as normal and as common as other illnesses, also stressing that access to mental health professionals should be made easier and more affordable, as it is costly and not covered by health insurance in many countries.

What can a person with suicidal tendencies do?

Demirbaş underlined that faith is an important factor in the prevention of suicide. "Suicide is forbidden in all religions," she said. "So regardless of what belief or which religion they believe in, faith usually is a good way out of suicidal thoughts."

Similarly, Büyükçatalbaş said that in most religions an individual who thinks about committing suicide has to fight the fear of becoming a sinner.

She said that familial responsibilities are another important factor that keeps a person away from suicidal thoughts.

"Being a parent, or having parents in need, thinking what will happen to the pet they leave behind are among the responsibilities that deter the person from committing suicide," she said.

"It is hard, but you are not alone." Büyükçatalbaş noted. "Life can be complicated, but living with this complexity is possible."

Özbay said there is a way to fix everything, and added: "Maybe we should not take life so seriously."

"Suicide may seem to be a solution in the face of helplessness, but it isn’t," said Demirbaş. "All problems have alternative solutions; you can always ask for help if you can't find an alternative."

"We are social beings, and interaction is of vital importance for us. There definitely are people around us who can help us, find a solution for problems in our lives. We shouldn't be afraid to talk, to ask for help," she explained.