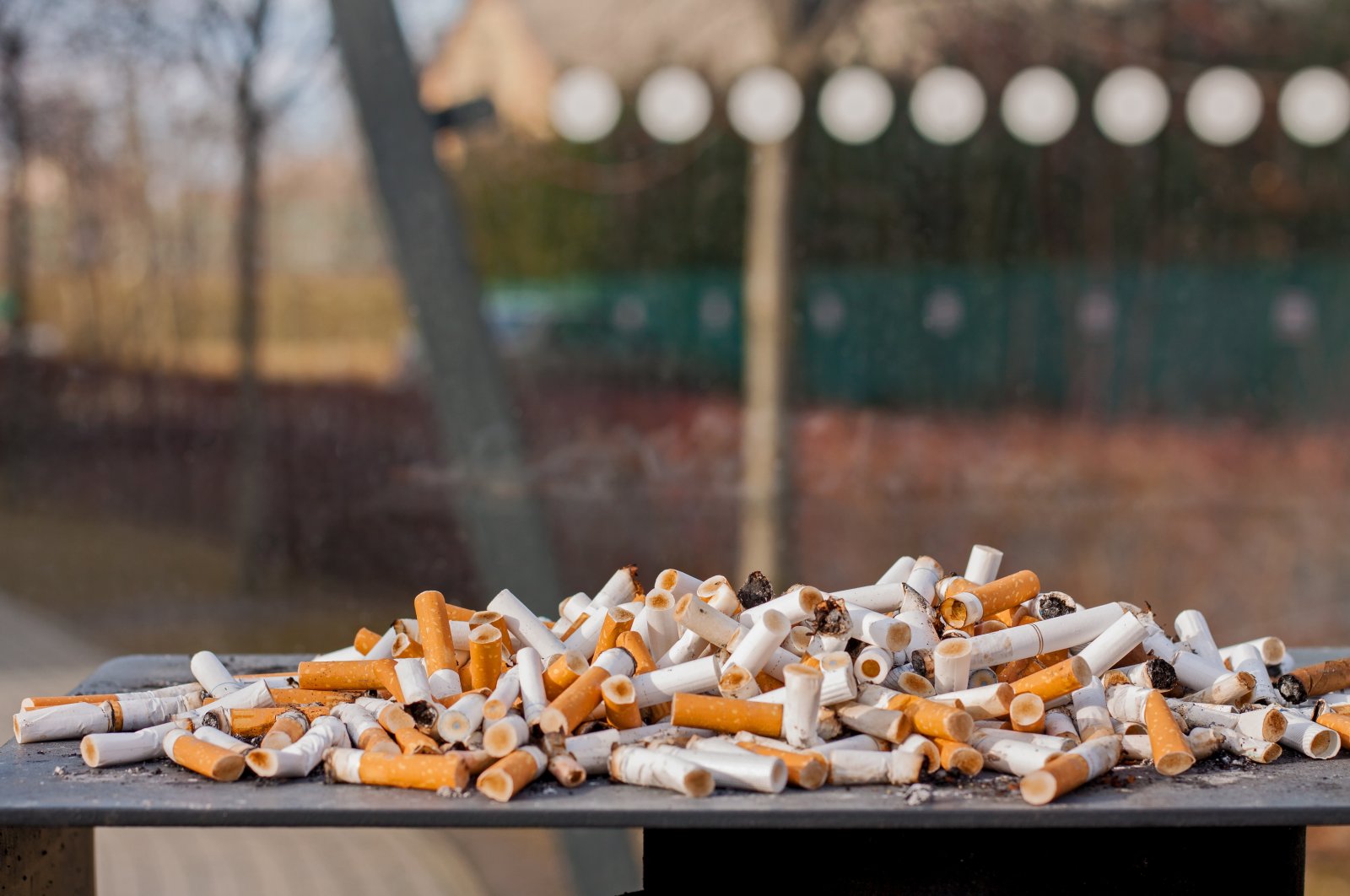 According to the latest data revealed by Turkey's Health Ministry, an average of 27,500 people, 23,000 men and 4,500 women, in the country are diagnosed with lung cancer every year.

Tobacco use causes around 80-90% of lung cancer cases, the data showed as the world observes Lung Cancer Awareness Month.

Trachea, bronchial, and lung cancers are the most common in men in Turkey, while lung cancer is the fourth-most common type of cancer in women.

According to the World Health Organization (WHO), cancer is the leading cause of death globally, with 10 million people dying in 2020.

Among these 10 million, 1.8 million were related to lung cancer.