2nd year of COVID-19 pandemic 'could be even tougher,' WHO official warns 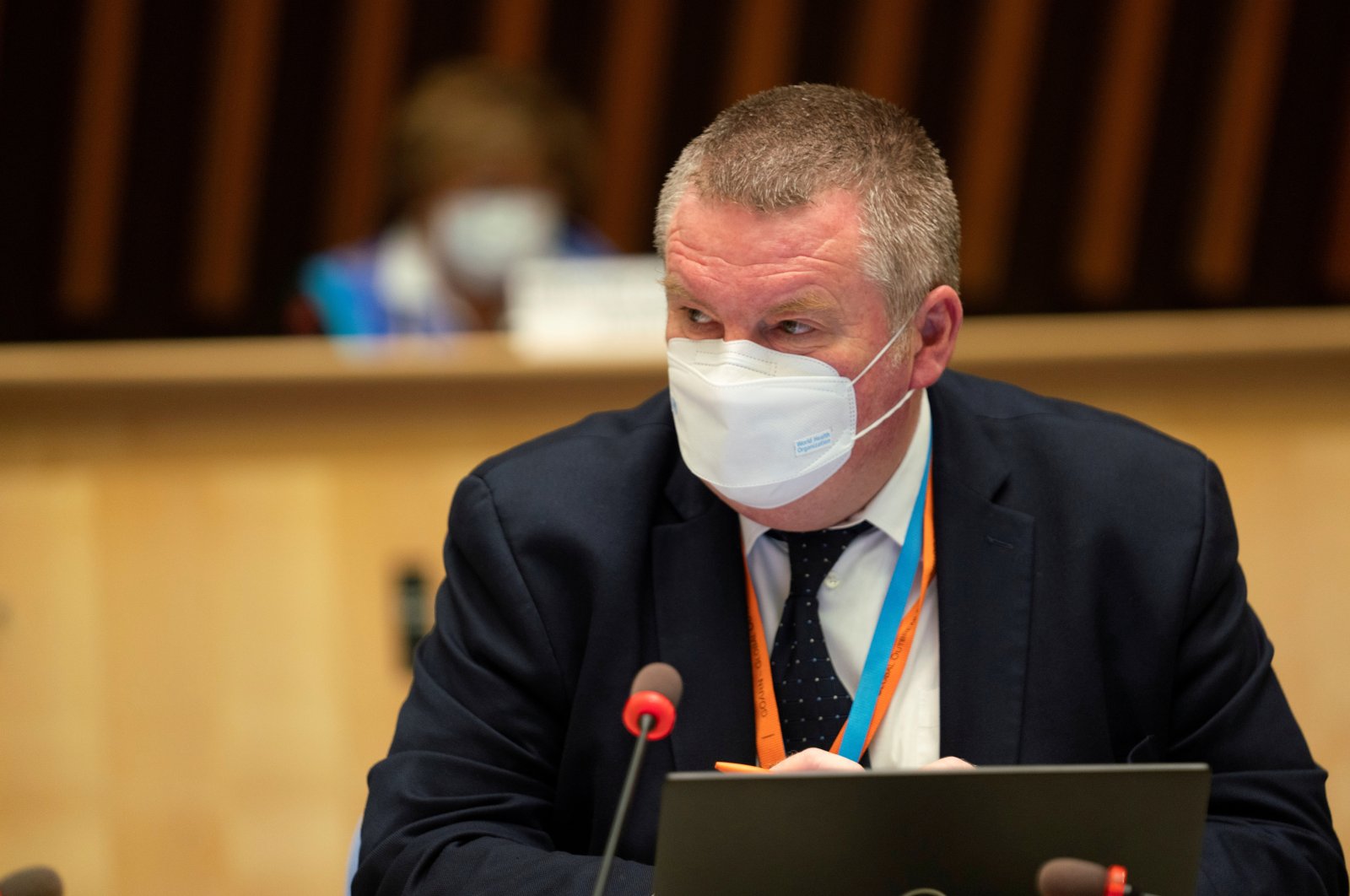 WHO Health Emergencies Programme Director Michael Ryan during a session on the COVID-19 response in Geneva, Switzerland, Oct. 5, 2020. (WHO/Handout via Reuters)
by REUTERS Jan 14, 2021 11:55 am
RECOMMENDED

The second year of the COVID-19 pandemic may be tougher than the first given how the coronavirus is spreading, especially in the northern hemisphere, as more infectious variants circulate, according to a new statement from the World Health Organization (WHO) Wednesday.

“We are going into a second year of this, it could even be tougher given the transmission dynamics and some of the issues that we are seeing,” Mike Ryan, the WHO's top emergencies official, said during an event on social media.

The WHO, in its latest epidemiological update issued overnight, said after two weeks of fewer cases being reported, some five million new cases were reported last week, the likely result of a letdown of defenses during the holiday season in which people – and the virus – came together.

“Certainly in the northern hemisphere, particularly in Europe and North America we have seen that sort of perfect storm of the season – coldness, people going inside, increased social mixing and a combination of factors that have driven increased transmission in many, many countries,” Ryan said.

Maria Van Kerkhove, WHO's technical lead for COVID-19, warned, “After the holidays, in some countries the situation will get a lot worse before it gets better.”

That includes home-office requirements and store closures in Switzerland, an extended Italian COVID-19 state of emergency and German efforts to further reduce contact between people to get the coronavirus under control.

She called for maintaining physical distancing, and added, “The further, the better ... but make sure that you keep that distance from people outside your immediate household.”