9 foods you should never give your dog 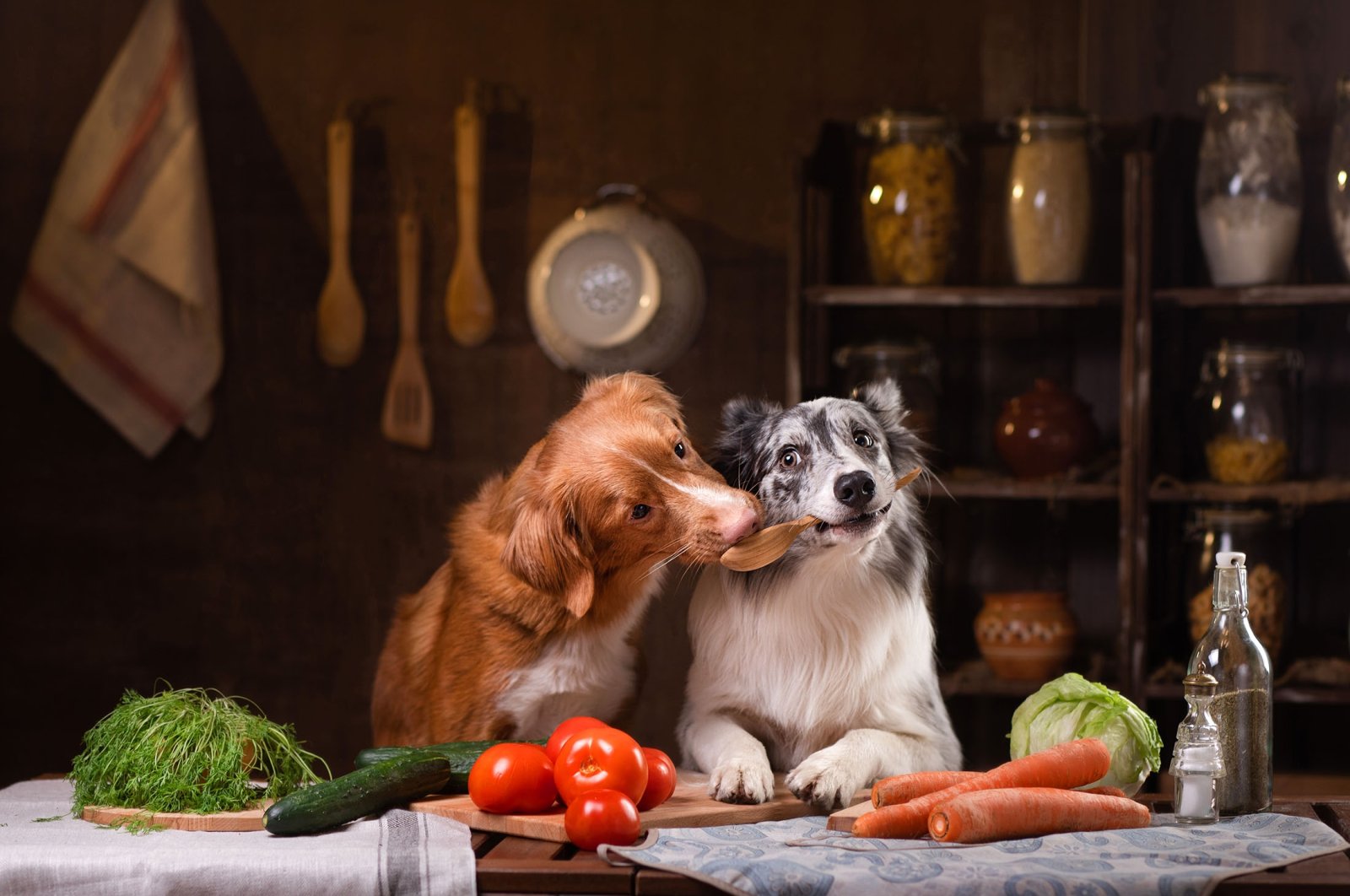 However enticing some foods may seem to canines, there are many that can be dangerous to their health. (Shutterstock Photo)
by German Press Agency - DPA Apr 28, 2021 1:35 pm
RECOMMENDED

Having a pet and especially a dog is enough responsibility already: You need to walk them, play with them, take them to the vet and feed them. And although you may think your dog could virtually eat anything and not get sick, that is not the case.

They may salivate at everything you have in hand at that very moment but certain foods and drinks are poisonous and can be fatal for dogs, such as grapes or raisins. They contain oxalic acid, which can cause acute kidney failure in pets.

Experts have made a list of other foods that can be problematic for dogs:

Methylxanthine, a substance found in caffeine is to blame. It affects a dog's nervous system and can even lead to death in some cases. Seizures, trembling, restlessness, hyperthermia, diarrhea, vomiting or cardiac arrhythmia can all point to poisoning.

Theobromine, a bitter alkaloid of the cocoa plant, is poisonous for your four-legged friends. For puppies and small dog breeds, even small amounts can be life-threatening.

Phytohemagglutinin is a toxin found in raw beans that, when consumed, leads to a dog's red blood cells clumping together. The result is liver swelling, a fever and abdominal cramps. When cooked, beans are not a danger to dogs (or humans).

Sulfuric acid destroys a dog's red blood cells. Onions are toxic to dogs starting from 5 to 10 grams per kilogram of body weight. It can result in diarrhea, blood in the urine, vomiting and faster breathing.

They destroy the hemoglobin in red blood cells. The dog then suffers from anemia.

Corn on the cob

Although corn itself is ok for dogs to consume, eating the cob is dangerous and can cause blockages in their intestines.

Despite dogs' infatuation with bones, they are not the safest of foods for them, especially when it comes from poultry and is cooked. These small bones can split easily after being cooked on high heat, injuring a dog's mouth, throat or stomach. If you decide to give your dog bones, make sure they are bigger and raw.

The persin present in avocados can cause diarrhea and vomiting in dogs. The large stone is not a toy either and pets can choke on them.

About 10 to 30 minutes after consuming this sugar substitute, an excessive amount of insulin is released into a dog's bloodstream, leading to a rapid drop in the blood sugar level. This is life-threatening.

If you do happen to catch your dog munching on any of the mentioned foods, take them to a vet immediately.