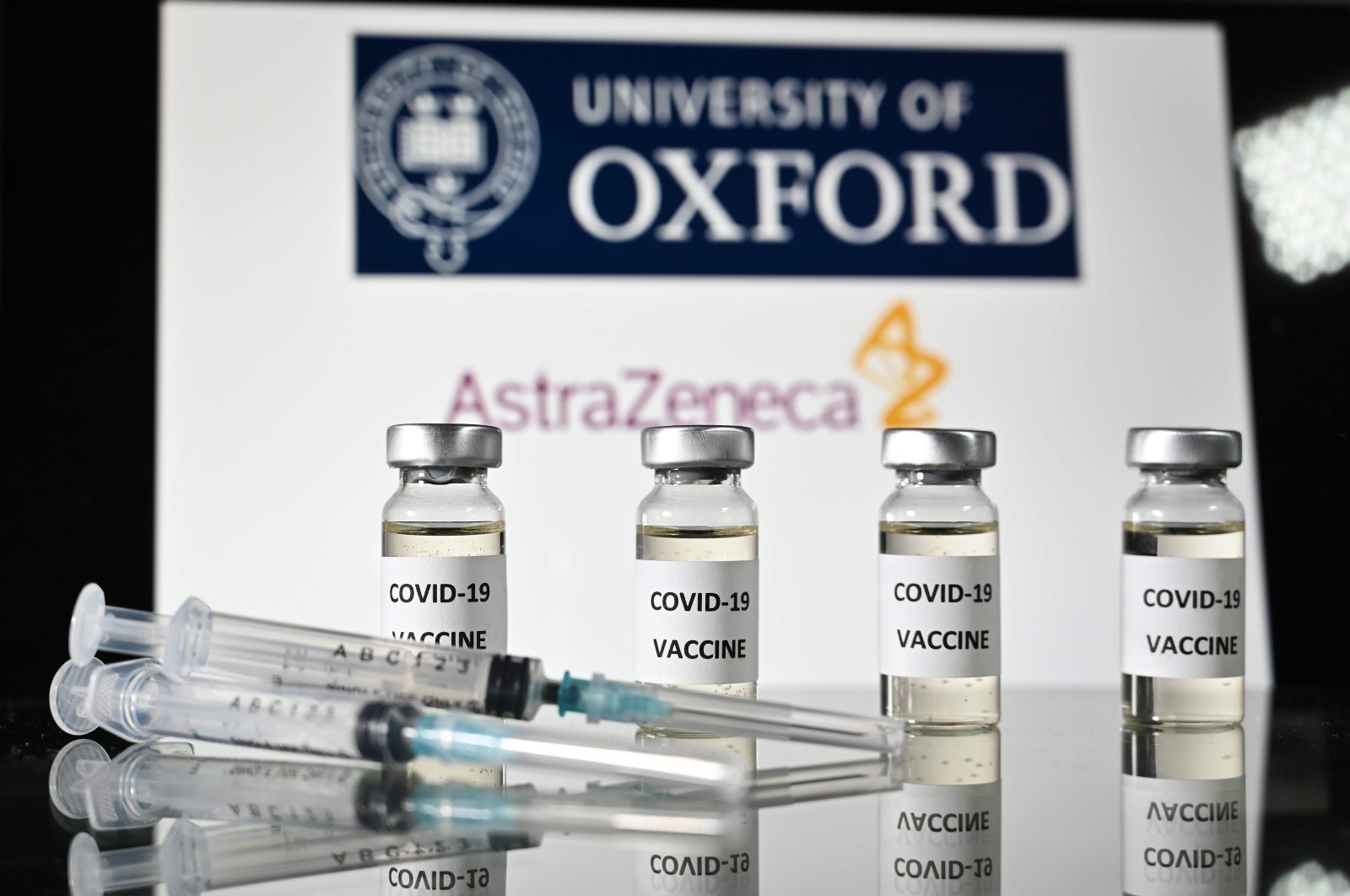 The COVID-19 vaccine developed by the British drugs group AstraZeneca and the University of Oxford has achieved a "winning formula" for efficacy, the company's chief executive said Sunday.

He added he believes trials will show his firm has achieved a vaccine efficacy equal to Pfizer-BioNTech at 95% and Moderna at 94.5%.

"We think we have figured out the winning formula and how to get efficacy that, after two doses, is up there with everybody else," the chief executive said, while saying only that data would be published at "some point."

The U.K. government announced on Dec. 23 that the developers of the Oxford-AstraZeneca vaccine had submitted their data to the Medicines and Healthcare products Regulatory Agency (MHRA).

Approval is expected to be granted to roll out the jab on Jan. 4, The Sunday Telegraph newspaper reported.

The Pfizer-BioNTech vaccine was the first coronavirus shot to be authorized for use by the U.K.'s independent medicines regulator and has been given to 600,000 of the country's most vulnerable people since last month.

Earlier trials had shown varying outcomes in the AstraZeneca shot's efficacy. The vaccine initially showed an average of 70% effectiveness but that level jumped to 90% depending on the dosage.

Behind this average figure from large-scale trials in the U.K. and Brazil was a 62% effectiveness for those who were vaccinated with two full doses of the shot.

For volunteers who received a half-dose first and then a full dose one month later, however, the vaccine was found to have 90% efficacy.

Soriot said he was "surprised" by the initial findings. "We would have preferred a simpler set of results," he added.

The lack of clarity and transparency over the discrepancy in the results was widely criticized. Soriot said he had not expected the pushback that followed.

"We assumed people would be a bit disappointed, that's for sure," he said. "But we didn't expect that storm."

Great hopes have been placed on the AstraZeneca shot, originally based on a weakened version of a chimpanzee virus, because of its low cost.

AstraZeneca's vaccine also enjoys a logistical advantage over the Pfizer-BioNTech alternative, as it can be stored, transported and handled at normal refrigerated conditions of between two and eight degrees Celsius (36-46 Fahrenheit) for at least six months.

That is a far cry from the minus 70 Celsius needed for Pfizer/BioNTech's offering and could allow the use of the existing refrigerated supply chain to cut costs.

'Light at the end of the tunnel'

In a vote of confidence for its homegrown vaccine, the bulk of Britain's requirements are expected to be met by the jab.

U.K. officials will hope that confidence is rewarded, not least because the country has been one of the countries most affected by the pandemic with more than 70,000 deaths.

A surge in cases has hit nationwide over the past week, falling especially on the southeast of England and blamed on a new strain of the virus believed to be more infectious, which was first identified in the U.K.

According to one British study, the strain is 50% to 74% more contagious.

In an effort to contain the spread of the disease, millions across Britain were placed under tougher lockdown restrictions that came into force on Dec. 26.

Dozens of countries have also imposed travel restrictions on the U.K. to stop the spread of the new strain.

Writing in the Mail on Sunday newspaper, Finance Minister Rishi Sunak acknowledged it had been "a tough year for everyone in this country."

However, he added that "the early roll-out of vaccines – and the incredible work of our scientists and NHS – means we can now see light at the end of the tunnel."

Nearly 200 million doses of the AstraZeneca vaccine will be made before the end of the year, the U.K. drug manufacturer has said, and more than 700 million globally by the end of March next year.