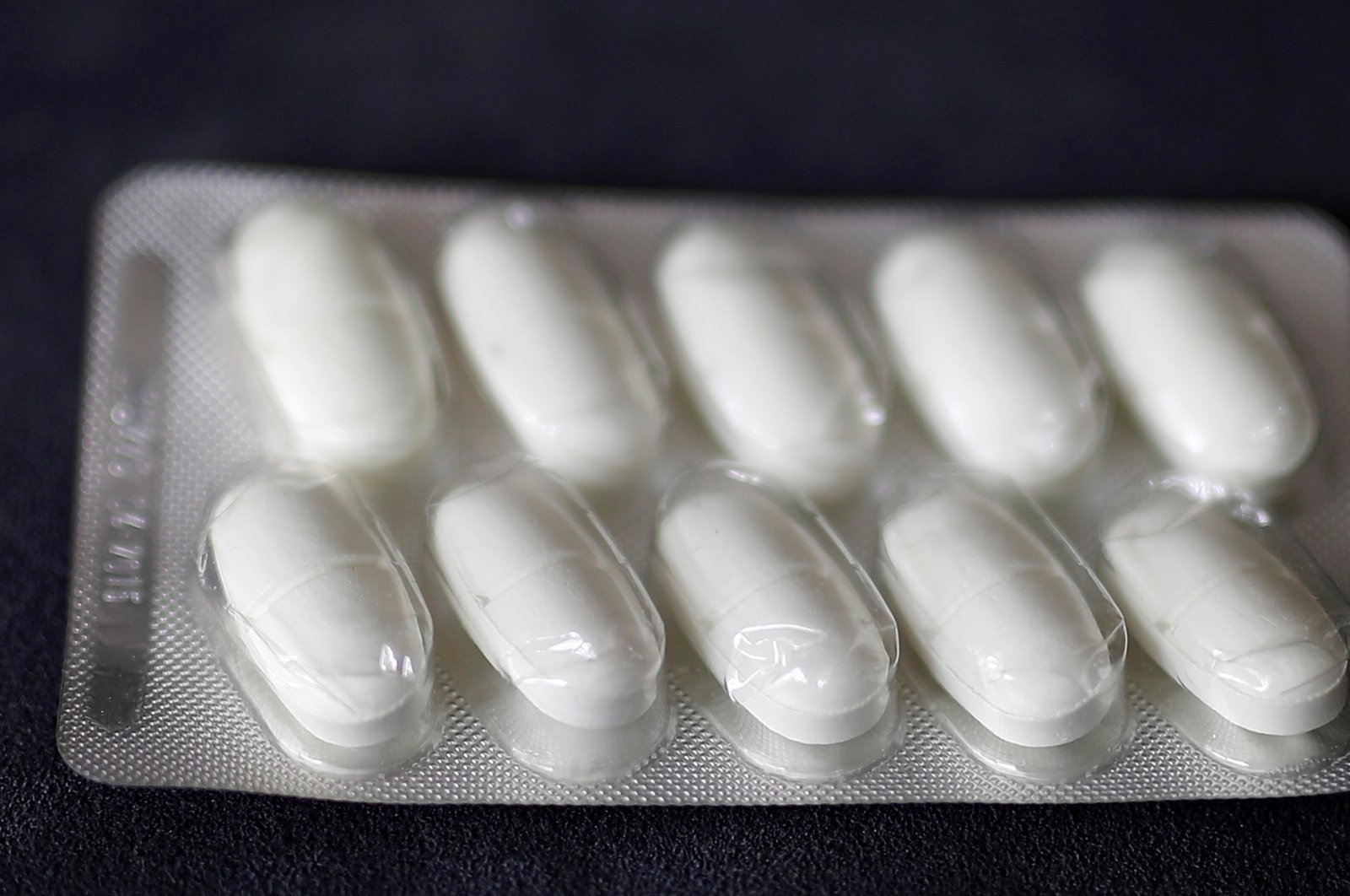 Misuse and overuse of antibiotics and other antimicrobial drugs, exacerbated by the coronavirus pandemic, could push these important drugs to become ineffective over time as the bacteria develop resistance against them, the Pan American Health Organization (PAHO) warned Wednesday.

Several countries in the Americas, including Argentina, Uruguay, Ecuador, Guatemala and Paraguay, are reporting surges in the detection of drug-resistant infections that have likely contributed to the rise in mortality in hospitalized COVID-19 patients, the health agency said.

"We've seen the use of antimicrobials rise to unprecedented levels, with potentially serious consequences," PAHO director Carissa Etienne said. "We risk losing the drugs we rely on to treat common infections," she said in a webcast news briefing.

Antimicrobials are being misused outside of hospital settings, and drugs such as ivermectin and chloroquine are being used as unproven treatments, even with strong evidence that they do not benefit COVID-19 patients, she said.

The use of ivermectin and chloroquine has been actively encouraged by some authorities in the region, such as far-right President Jair Bolsonaro in Brazil.

Data from hospitals in the region shows that 90% to 100% of hospitalized COVID-19 patients were given an antimicrobial as part of their treatment, while only 7% of them had a secondary infection that required use of those drugs, Etienne said.

Misuse and overuse of antibiotics has long been viewed as a potential threat that could lead to the emergence of so-called superbugs with resistance to existing treatments, a problem that has been exacerbated by the pandemic.

"Throughout the pandemic we have taken the power of antimicrobials for granted," she said, adding that it may take months or years before the full impact of their misuse and overuse becomes evident.

There have been few new antibiotics in drug company pipelines as they tend to be much less profitable than other medicines and their use must be limited to remain effective.

"Just as we were able to channel our collective capacity to develop diagnostics and vaccines for COVID in record time, we need commitment and collaboration to develop new and affordable antimicrobials," Etienne said.