I might kill you, woof! Man's best friend linked to superbugs: Study 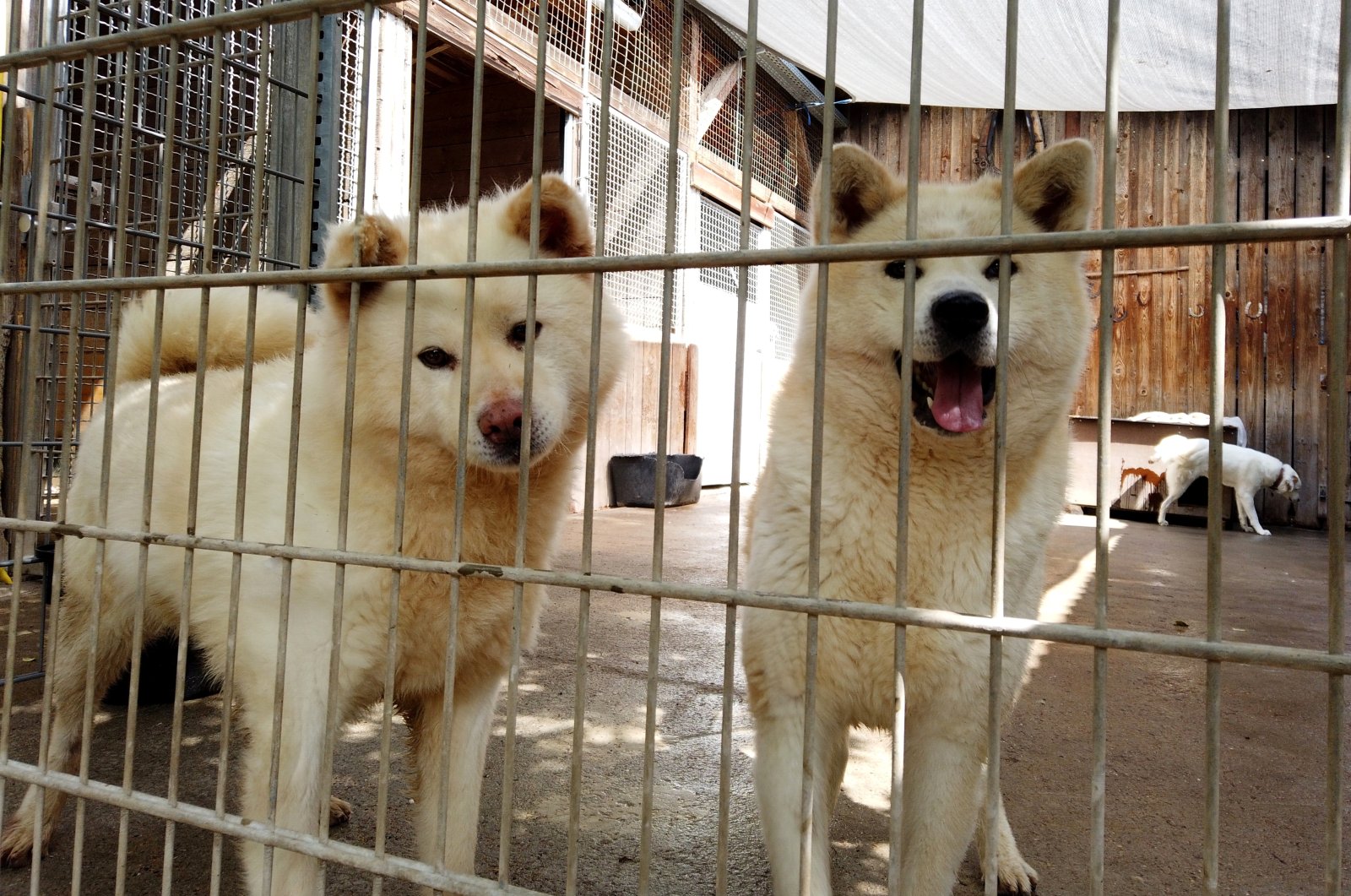 Less than a century after the introduction of antibiotics, a 20th-century gift to humanity that can cure many would-be killer diseases, the world now stands faced with a difficult problem at hand which according to the World Health Organization (WHO) could be the greatest global threat to public health in near future: antibiotic-resistant "superbugs." And new research suggests they are closer to home than previously thought as family dogs emerge as a less-obvious source.

Researchers warned Sunday of "an international public health risk" after finding antibiotic-resistant bacteria in a range of different types of raw dog food.

"The trend for feeding dogs raw food may be fuelling the spread of antibiotic resistant-bacteria," the researchers said in a press release for their study, to be presented at the European Congress of Clinical Microbiology & Infectious Diseases.

Separate research to be presented at the same conference found resistance to a last-resort antibiotic may be passing between pet dogs and their owners.

Resistance has grown in recent years due to overuse of such drugs in humans and farm animals.

In the dog food study, a team from the University of Porto analyzed 55 samples of dog food from 25 brands including 14 raw frozen types, looking for Enterococci bacteria.

The bacteria is able to live harmlessly in human and animal intestines but can be dangerous in other parts of the body and can be resistant to antibiotics.

"The close contact of humans with dogs and the commercialisation of the studied brands in different countries poses an international public health risk," said researcher Ana Freitas. "European authorities must raise awareness about the potential health risks when feeding raw diets to pets and the manufacture of dog food, including ingredient selection and hygiene practices, must be reviewed."

She added that dog owners should wash their hands after handling pet food and disposing of faeces.

In a separate study, which has not yet been submitted to a medical journal for publication, another team from Portugal tested pet owners and animals from 80 households for bacteria with the mcr-1 gene, which provides resistance to the last-resort antibiotic colistin.

All 126 humans were healthy, while half of the 102 pets sampled had either skin or urinary tract infections. Four humans and eight dogs tested positive for bacteria carrying mcr-1, and in two households the gene was found in both the dog and its owner.

"Genetic analysis of the samples suggested that in one of these two cases, the gene had been transmitted between pet and owner," a press release on the research said, adding that it was thought the gene passed from dog to human.

They added this raises concerns that pets could spread resistance to last-resort antibiotics.

The WHO classes antibiotic resistance as one of the greatest public health threats facing humanity.

Drug-resistant infections kill an estimated 700,000 people a year globally and the United Nations has warned that could rise to 10 million by 2050 if no action is taken.