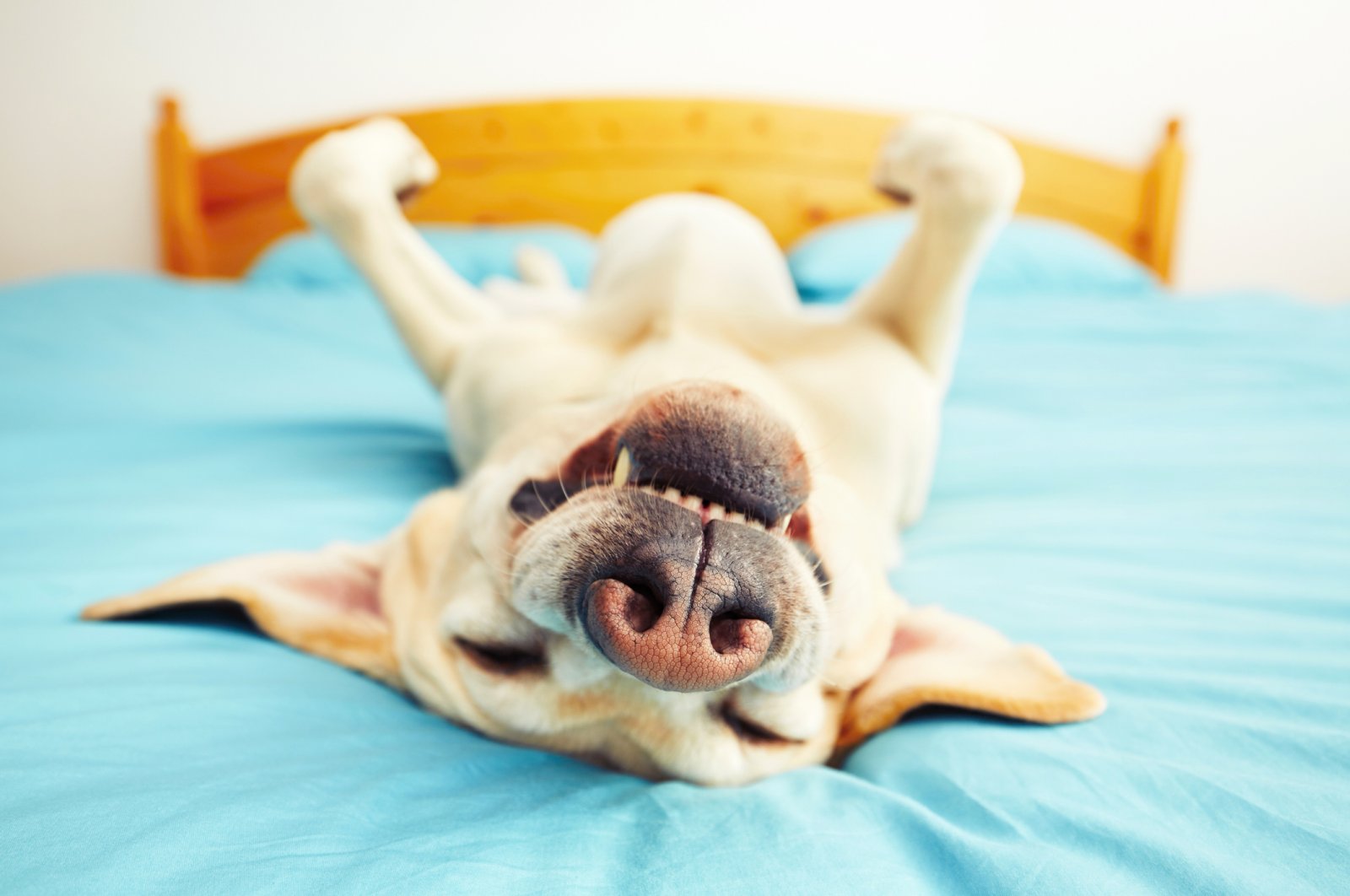 If you are suddenly noticing that you are snoring louder or more often than usual, it is likely due to your increasingly sedentary lifestyle. (iStock Photo)
by DAILY SABAH WITH AA Jun 10, 2020 9:45 am
Edited By Yasemin Nicola Sakay
RECOMMENDED

Not moving enough and having a sedentary lifestyle in general can trigger snoring and sleep apnea, leading to more serious health problems later on, a health expert has warned.

Living under lockdowns and curfews due to a pandemic has without a doubt caused negative changes in our lifestyles, such as a lack of physical inactivity and gradual weight gain.

Esin Yalçınkaya, an otolaryngology-head and neck surgery specialist, says that if left untreated, sleep apnea and snoring could drastically raise the risk of death.

The prevalence of sleep apnea in Turkey is between 5%-10%, and particularly people over the age of 45 are at high risk. Males are disproportionately affected by this disorder.

Genetic predisposition raises the risk of disease, Yalçınkaya said, adding that inactivity and irregular eating have caused more patients than usual to come to her with complaints of sleep apnea and other sleeping disorders.

However, she added that snoring may not always be a sign of sleep apnea, despite loud snoring and intermittent sleep being among the main symptoms of the disorder.

"If there is a routine period of snoring, this should also not be neglected or treated as normal, and the person should be examined by an otolaryngologist,'' she said.

Underlining that getting good quality sleep is essential for our health and bodily functions, Yalçınkaya said that a lack of comfortable sleep can also disrupt hormonal balance, causing many serious diseases.

"However, asphyxia and snoring outside a routine period of snoring may indicate sleep apnea," Yalçınkaya said.

Sleep apnea can weaken the immune system over time, threatening our physical and mental well-being, she said, adding that long-time sufferers may have to deal with diseases like diabetes, cardiovascular problems or liver disease if early action is not taken.