Breast cancer now most common form of cancer in world: WHO 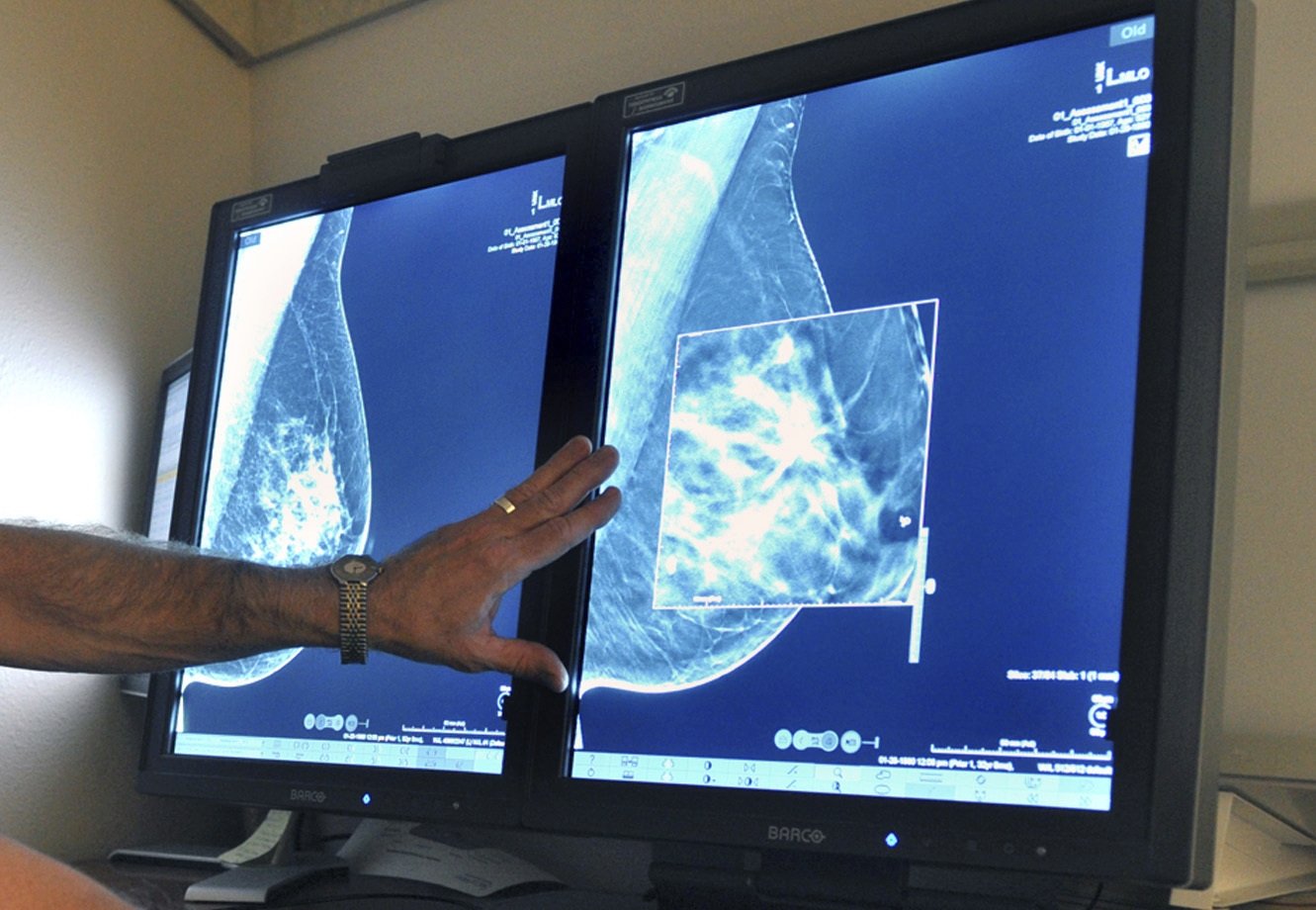 According to the latest statistics released by the World Health Organization (WHO) breast cancer has officially overtaken lung cancer as the most common form of the disease, accounting for nearly 12% of new cases.

"For the first time, breast cancer now constitutes the most commonly occurring cancer globally," Andre Ilbawi, a cancer specialist at the WHO, told a United Nation's briefing on Feb. 4, ahead of World Cancer Day.

Lung cancer had been the most common type for the last two decades, but is now in second place, ahead of colorectal cancer, which is the third most widespread, Ilbawi said.

An estimated 2.3 million new cases of breast cancer were diagnosed last year, representing 11.7% of all cancer cases, the WHO statement read. "Among women, breast cancer is the most commonly-diagnosed cancer and the leading cause of cancer death worldwide," it added.

Ilbawi noted that obesity in women was a common risk factor in breast cancer, and is also driving overall cancer numbers.

As the global population grows and life expectancy increases, cancer is expected to become more common, rising to about 30 million new cases per year in 2040 from 19.3 million in 2020, Ilbawi said. Under these assessments it is more crucial than ever to raise awareness for cancer, particularly breast cancer as its screening is still relatively behind optimum standards, and people should be taught the basics of cancer types, their screening and treatments.

The WHO, warning against risk factors, said that around one-third of deaths from cancer are due to tobacco use, high body mass index, low fruit and vegetable intake, lack of physical activity, and alcohol use.

The coronavirus pandemic has disrupted cancer treatment in about half the countries it surveyed, Ilbawi said, pointing to delays in diagnosis, health care workers being under extreme stress and research being impacted.