Children losing ability to draw due to screen addiction: expert 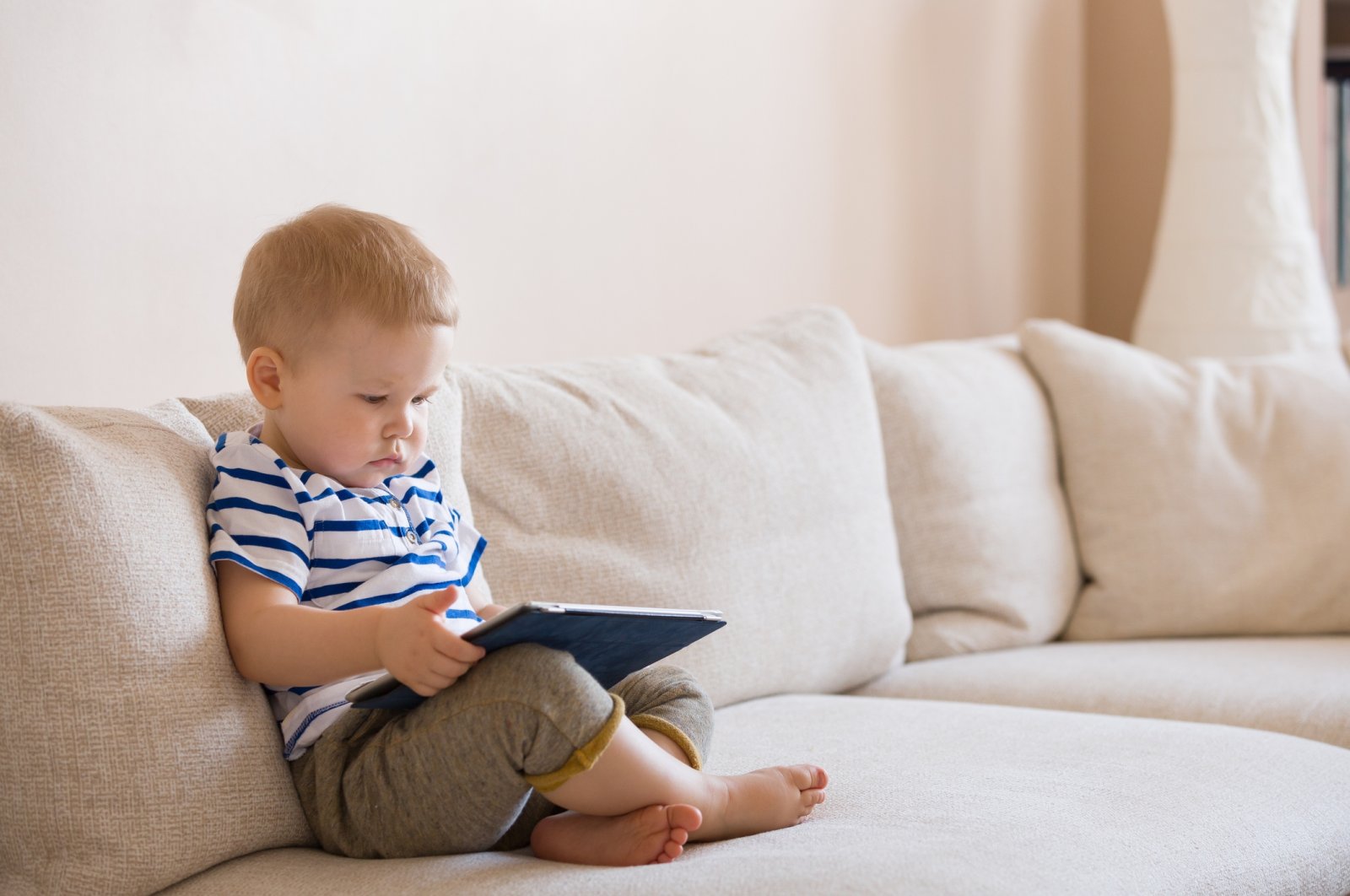 Too much screentime at a young age negatively affects children's drawing skills, psychologists say.
by Anadolu Agency
Aug 17, 2020 10:40 am

The normalization of technology has rendered some children incapable of drawing a simple picture, and the number keeps rising daily, according to a Turkish child development specialist.

The new school year in Turkey will begin with remote classes Aug. 31. Ayşenur Bekaroğlu believes screen addiction in children is much more pronounced when learning is primarily dictated by a device.

"But this is the best of a bad lot," she said. "Rather than children being left uneducated, online education is the best option."

Bekaroğlu said schools are not only a center for education but a place to socialize, where children gather with their peers to support each other's development, and the coronavirus pandemic created a huge disadvantage for children at a time when they need to socialize and develop instead of sitting in front of screens.

She said screen addiction has been a major problem for parents for years, and the situation is not getting any better. Neuron transmission suffers in children who spend long periods of time glued to their phones and tablets, she said.

"When we ask children who usually spend their time playing with devices to draw a picture with a simple pencil and a paper, they draw stick figures, but the figures are drawn by children who are younger than the age of 3," she said. "After the age of 3, children can draw human figures, which means the child's schema development is healthy, but if an 8-year-old screen-savvy child still draws stick figures, we see the child has the schema development of a 3-year-old."

Bekaroğlu stressed it was not the child's drawing skills or talent, but schematically, a child has a perceptual development and every age group has an indication of it.

She noted that remote learning also does have an advantage for parents because it allows them to observe their child's behavior and whether they are capable of keeping up with their lessons.

Bekaroğlu said "addiction" in children emerges by the age of 4 when parents and the child cannot establish quality communication and interaction. Sometimes the child cannot achieve a secure attachment, she said.

"As the attachment gets harder to obtain, a sense of addiction starts to develop. So children who were unable to establish healthy relations with parents at age 0-4 are more prone to addictions," she said. "This addiction does not necessarily have to be to screens; it could be to humans, food and other things later in the person's life."

Bekaroğu said addiction is much harder to deal with after adolescence and can be treated easier if an intervention is made during childhood.

She stressed that before the age of 6, children should not be exposed to screens because later in childhood there could be other problems. However, she noted that children can learn a lot from phones, tablets and computers, but solely carrying out these activities and not having offline experiences can hurt the neuron-building process of the brain.

"While the adult can tolerate the time, the child has difficulty even with one hour because a child has more rapid development."

Bekaroğlu noted she is aware of the difficulties of keeping a child from technology in the digital era but emphasized that children should be taught boundaries.