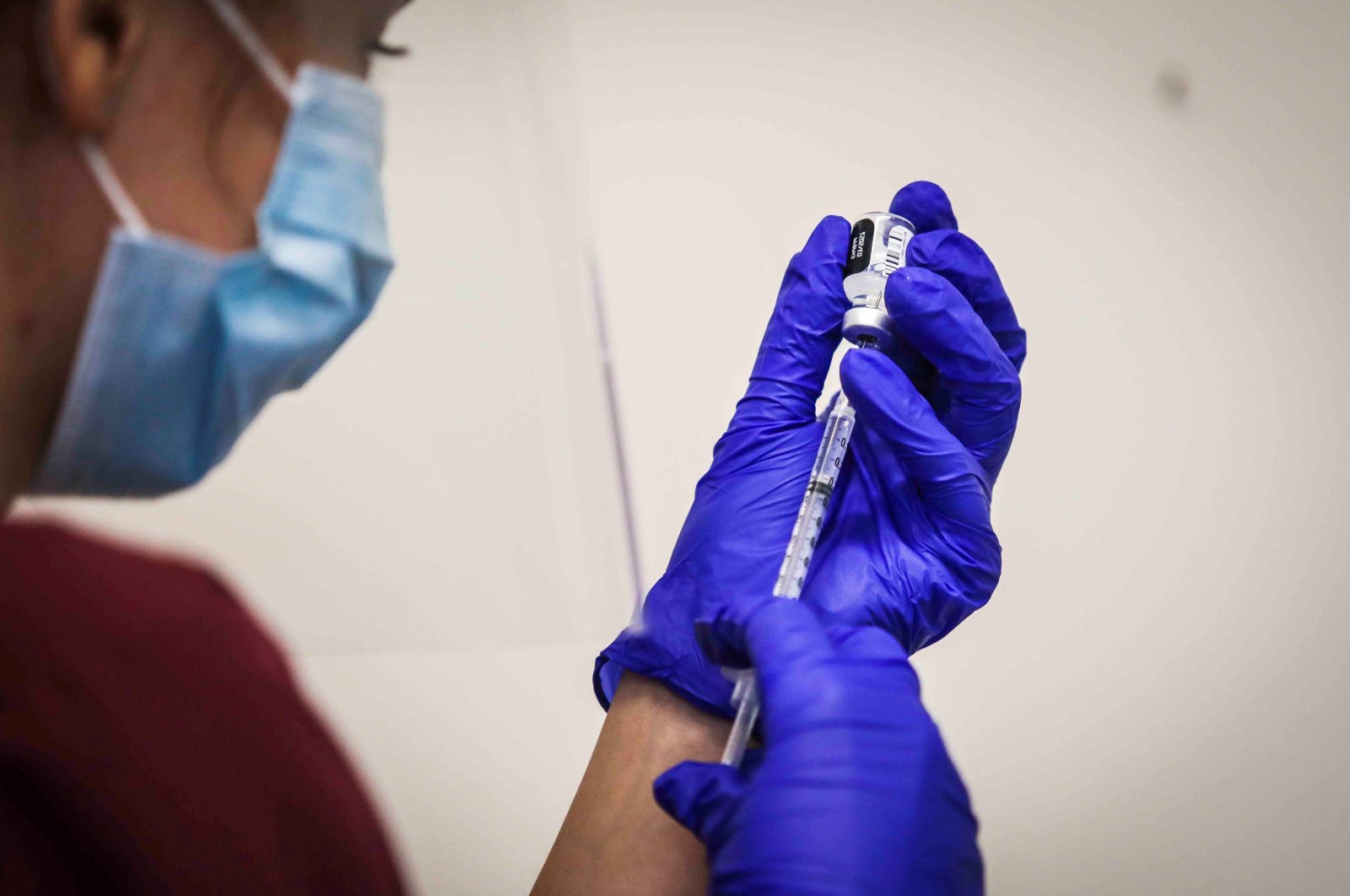 The group said the U.S. Food and Drug Administration (FDA) has approved its application for a vaccine candidate, paving the way for an initial phase one clinical trial in 180 adults.

Study results are expected in mid-2021 when the group hopes to progress to a phase two trial on the project, which is being run on a not-for-profit basis.

"The candidate vaccine has been developed using KBP's innovative fast-growing plant-based technology," it said in a statement, adding enrollment for the trial will begin shortly.

"This unique approach has a number of possible advantages, including the rapid production of the vaccine's active ingredients in around six weeks, compared to several months using conventional methods."

"The candidate vaccine also has the potential to be stable at room temperature, which could be a significant advantage for health care systems and public health networks worldwide."

BAT, whose best-selling cigarettes include Dunhill and Lucky Strike, acquired Kentucky BioProcessing with its 2016 purchase of U.S. group Reynolds.