COVID-19 can cause brain to age as much as 10 years, study finds 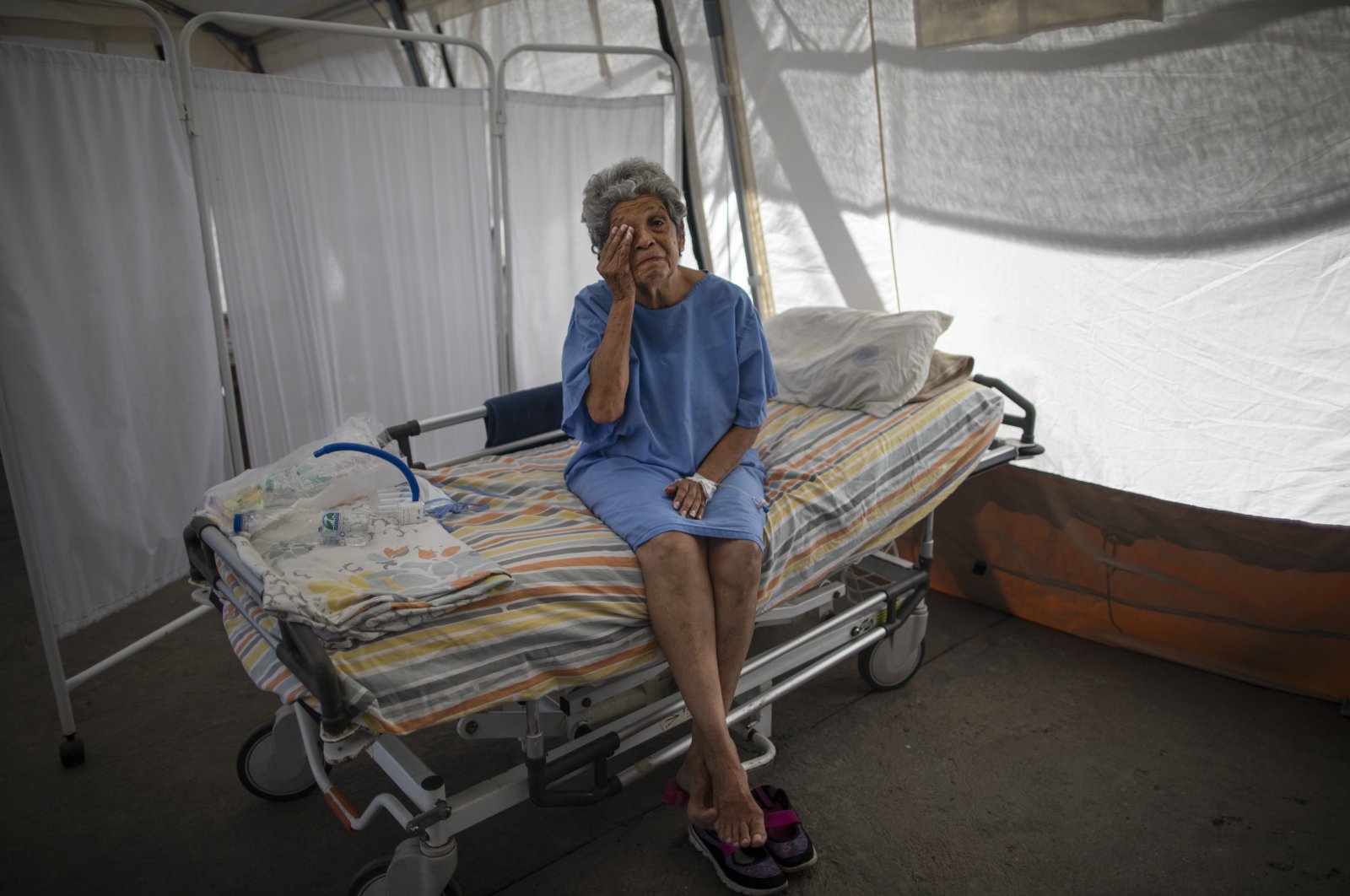 People recovering from COVID-19 may suffer significant brain function impacts, with the worst cases of the infection linked to mental decline equivalent to the brain aging by 10 years, researchers warned on Tuesday.

A non-peer-reviewed study of more than 84,000 people, led by Adam Hampshire, a doctor at Imperial College London, found that in some severe cases, coronavirus infection is linked to substantial cognitive deficits for months.

“Our analyses ... align with the view that there are chronic cognitive consequences of having COVID-19,” the researchers wrote in a report of their findings. “People who had recovered, including those no longer reporting symptoms, exhibited significant cognitive deficits.”

Cognitive tests measure how well the brain performs tasks – such as remembering words or joining dots on a puzzle. Such tests are widely used to assess brain performance in diseases like Alzheimer’s and can also help doctors assess temporary brain impairments.

Hampshire’s team analyzed results from 84,285 people who completed a study called the Great British Intelligence Test. The findings, which have yet to be reviewed by other experts, were published online on the MedRxiv website.

The cognitive deficits were “of substantial effect size,” particularly among people who had been hospitalized with COVID-19, the researchers said, with the worst cases showing impacts “equivalent to the average 10-year decline in global performance between the ages of 20 to 70.”

Scientists not directly involved with the study, however, said its results should be viewed with some caution.

“The cognitive function of the participants was not known pre-COVID, and the results also do not reflect long-term recovery – so any effects on cognition may be short term,” said Joanna Wardlaw, a professor of applied neuroimaging at Edinburgh University.

Derek Hill, a professor of medical imaging science at University College London, also noted that the study’s findings could not be entirely reliable, as they did not compare before and after scores, and involved a large number of people who self-reported having had COVID-19, who had no positive test.

“Overall (this is) an intriguing but inconclusive piece of research into the effect of COVID on the brain,” Hill said.

“As researchers seek to better understand the long-term impact of COVID, it will be important to further investigate the extent to which cognition is impacted in the weeks and months after the infection, and whether permanent damage to brain function results in some people.”