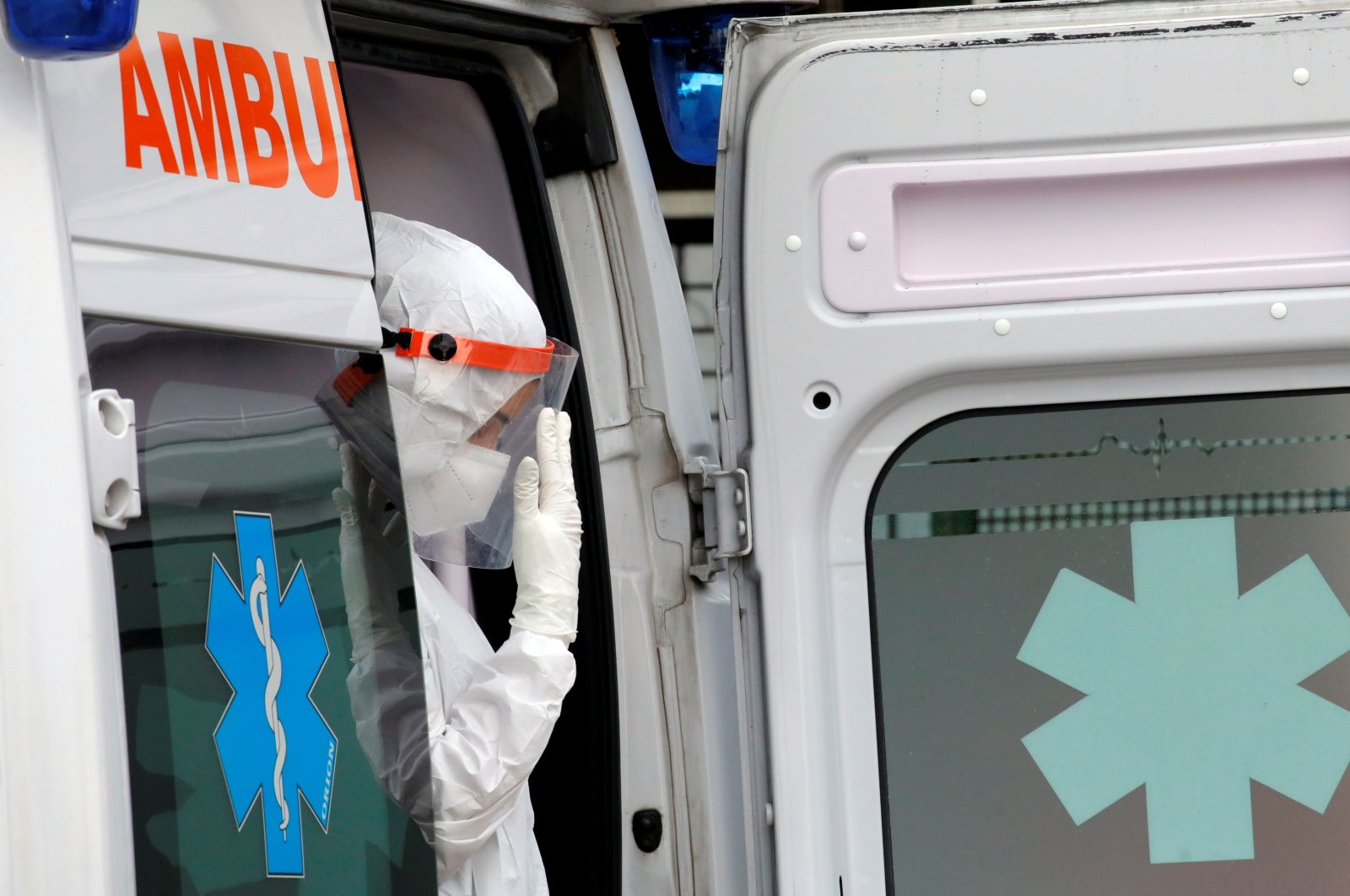 In this week's roundup, the latest scientific research on the coronavirus and efforts to find treatments and vaccines suggest that COVID-19 symptoms that persist long after infection – known as "long COVID" – are tied to a higher risk for new kidney problems and that the mRNA COVID-19 vaccines trigger protective immune responses in most cancer patients with solid tumors.

Miscarriages do not occur more often in pregnant women who receive an mRNA vaccine against COVID-19, according to a new study. Researchers analyzed data from eight U.S. health systems on 105,446 women who were between 6 and 19 weeks into their pregnancies. Among them, 7.8% had received at least one dose of the Pfizer/BioNTech vaccine and 6% had received at least one shot of Moderna's. Overall, 13,160 women suffered miscarriages, but the risk within a month after vaccination was no different than among those who did not get vaccinated, according to a report published on Wednesday in JAMA. The researchers acknowledge that they may have been missing some data. For example, they did not know the women's previous pregnancy histories. Still, they conclude, their findings will help doctors counsel pregnant women in their decision-making about the vaccines.

All three COVID-19 vaccines in use in the United States are effective at preventing hospitalizations and urgent or emergency care visits caused by the delta variant of the coronavirus, although Moderna's shots appear to be most effective, according to national data collected in June, July and August as delta became predominant. Researchers with the U.S. Centers for Disease Control and Prevention (CDC) tracked nearly 33,000 urgent care or emergency department visits and hospital admissions of adults with COVID-19-like illnesses. Compared to people who were fully vaccinated, unvaccinated individuals were five- to seven-times more likely to test positive for the coronavirus, the researchers found. Vaccine efficacy against urgent care or emergency department visits "was highest among Moderna vaccine recipients (92%), followed by Pfizer/BioNTech vaccine recipients (77%), and was lowest (65%) for Janssen (Johnson & Johnson) vaccine recipients," the researchers reported on Friday in the CDC's Morbidity and Mortality Weekly Report. The pattern was similar for hospitalizations. "These findings reaffirm" that all three vaccines afford "high protection" against coronavirus infections that make people sick enough to seek urgent or emergency care or be hospitalized, the CDC said.

Sophisticated molecular tools are helping pathologists uncover new avenues for COVID-19 research during autopsies of patients who died from the disease. "By comparing the molecular signatures of infected and uninfected tissues, we were able to identify four major ... pathways driving severe COVID-19," said Elisabet Pujadas of the Icahn School of Medicine at Mount Sinai in New York City. Those pathways involve blood vessels, cell-signaling proteins called cytokines, and cell activation, structure and degradation, she and her colleagues explained in a report published on Wednesday in The American Journal of Pathology. "Specific genes within those pathways can help explain why we see excessive inflammation and clotting and thus constitute exciting targets for potential new therapies that are aimed directly at the core of the problem," Pujadas said.

The research also found that while the coronavirus is known to use a cell surface protein called ACE2 as a "receptor," or gateway, patients' brains have high levels of other gateway proteins the virus could potentially use, called BSg and ANPEP. "While this does not by itself demonstrate that infection is occurring through these receptors, it demands that we think and study these receptors more broadly and not assume that ACE2 alone conveys the full picture," Pujadas said.

COVID-19 symptoms that persist long after infection, known as "long COVID", have been tied to a higher risk for kidney problems, according to a new study. Analyzing data on more than 1.7 million U.S. veterans, including nearly 90,000 COVID-19 survivors with symptoms lasting at least 30 days, researchers found the "long haulers" were at higher risk for new kidney problems compared to people who had not been infected with the coronavirus. This was true even when survivors had not been hospitalized, although declines in kidney function were "more profound" with more severe infection, they reported on Wednesday in the Journal of the American Society of Nephrology. Roughly 5% of the long COVID group developed at least a 30% drop in a critical measure of kidney function known as the estimated glomerular filtration rate, or eGFR. Overall, people with long COVID were 25% more likely than uninfected people to develop a 30% decline in eGFR, with higher risks in survivors of more severe disease. While kidney function often declines with age, the damage in these patients "was in excess" of what happens with normal aging, study coauthor Dr. Ziyad Al-Aly, of Washington University in St. Louis, said in a statement. "Our findings emphasize the critical importance of paying attention to kidney function and disease in caring for patients who have had COVID-19," he said.

The mRNA COVID-19 vaccines trigger protective immune responses in most cancer patients with solid tumors and in many people taking immunosuppressive medications, two small studies suggest. In Israel, researchers found that six months after the second dose of the vaccine from Pfizer Inc and BioNTech SE, 79% of 154 patients with solid tumors had developed antibodies, as had 84% of 135 similar people without cancer, a difference that was not deemed statistically significant. Antibody levels were similar in the two groups, the researchers reported on Thursday in Cancer Discovery. Separately, U.S. researchers studied 133 adults taking immunosuppressive medications for chronic inflammatory diseases and 53 healthy volunteers. At three weeks after the second shot of an mRNA vaccine from Pfizer/BioNTech or Moderna Inc, nearly 90% of the immunosuppressed participants had developed antibodies, although many had lower responses compared to the control group, according to a report published on Tuesday in Annals of Internal Medicine.

People with mild-to-moderate COVID-19 who were treated with a monoclonal antibody "cocktail" had lower hospitalization rates than similar people who did not receive the treatment, researchers reported on Monday in EClinicalMedicine. They looked at nearly 1,400 such patients, roughly half of whom had received Regeneron Pharmaceutical Inc's combination monoclonal antibody therapy. Among those who received the treatment, about 45% were older than 65, and many had high blood pressure, obesity, diabetes, lung disease and other risk factors. By four weeks after the treatment, 1.6% of them had been hospitalized, compared to 4.8% of patients not treated with the monoclonal antibodies. The study was not randomized and cannot prove the treatment caused the better outcomes. However, it "suggests that when patients who are at high risk due to a range of comorbidities contract a mild or moderate case of COVID-19, this combination of monoclonal injections gives them a chance of a nonhospitalized recovery," said study leader Dr. Raymund Razonable of the Mayo Clinic in Rochester, Minnesota, in a statement.