Covidiots-2: Some Americans are really gargling with bleach against coronavirus 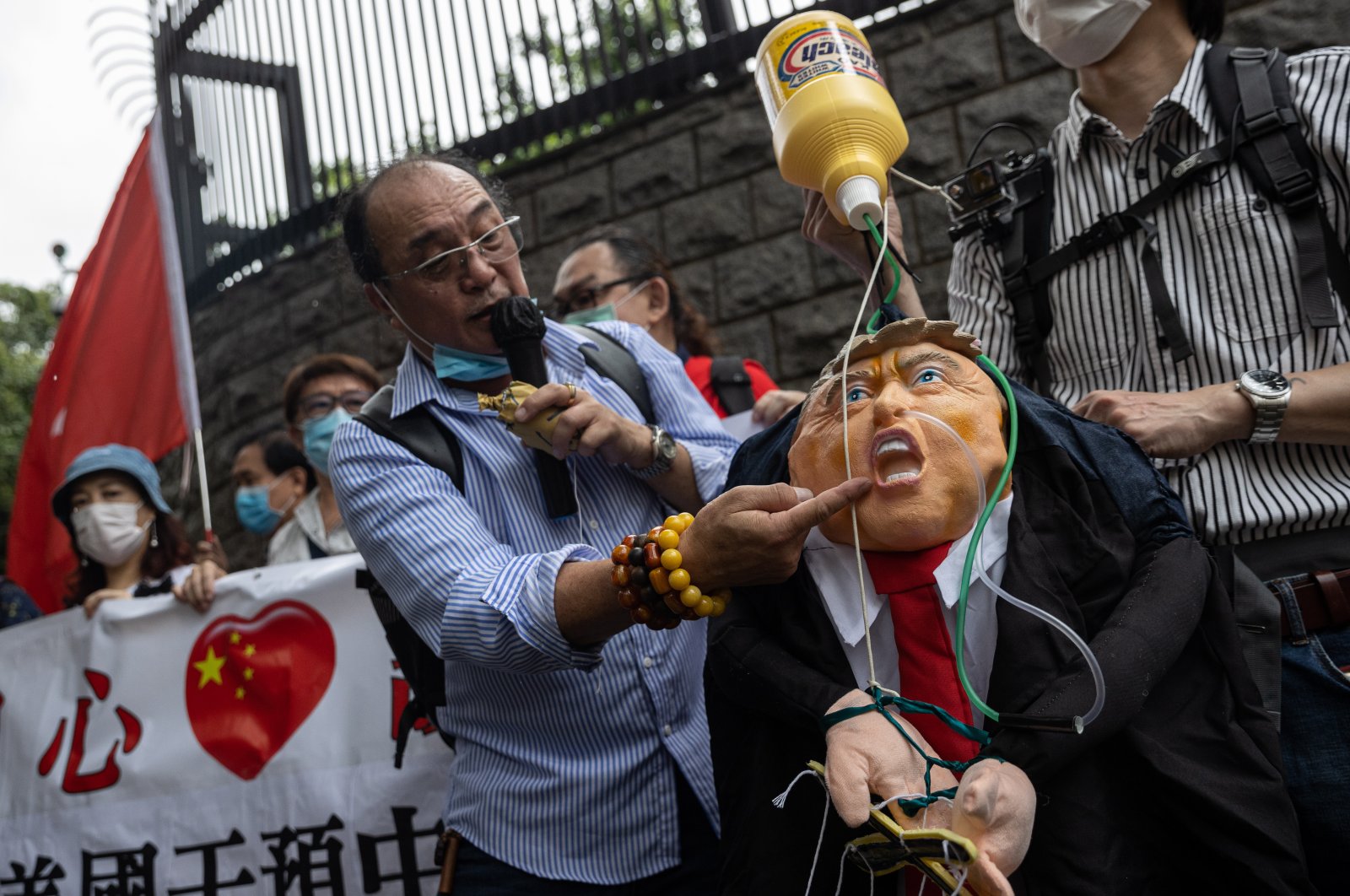 The U.S. is showing us once again that stupidity and ignorance are lethal.

A new alarming report by the Centers for Disease Control and Prevention (CDC) indicates Americans are putting household disinfectants including bleach into their bodies because they believe such practices can ward off the coronavirus. Largely spurred by U.S. President Donald Trump's wild claims about disinfectants as treatment, such curative or preventive measures are not only ineffective but also dangerous.

Concerns about the ingestion of household cleaning products spiked in April after Trump speculated during a news briefing that disinfectants, "by injection inside or almost a cleaning," could someday be used to clean the lungs of people infected with COVID-19, prompting doctors worldwide to issue stern warnings.

The study, posted by the CDC on Friday, explored how much its 502 participants knew about disinfectants and asked how those subjects were using such products to stop the spread of the deadly pandemic that has killed more than 110,000 Americans.

"These practices pose a risk of severe tissue damage and corrosive injury and should be strictly avoided," the report said.

According to the CDC, 4 percent of those surveyed, 20 people, admitted they'd drank or gargled household agents including bleach. A staggering 18% of participants confessed they'd applied cleaning agents to their skin. Nearly 10% inhaled fumes from potentially toxic household disinfectants.

The median age of survey respondents was 46, with subjects ranging from 18 to 86 years of age. Those surveyed came from across the country and skewed slightly female.

The CDC said 63% of respondents identified as non-Hispanic white, 16% were Latino, 12% were non-Latino blacks, and 8% were multiracial or of other races and ethnicities. The CDC continued to preach safe guidelines.

"COVID-19 prevention messages should continue to emphasize evidence-based, safe practices such as frequent hand hygiene and frequent cleaning and disinfection of high-touch surfaces," the report said.