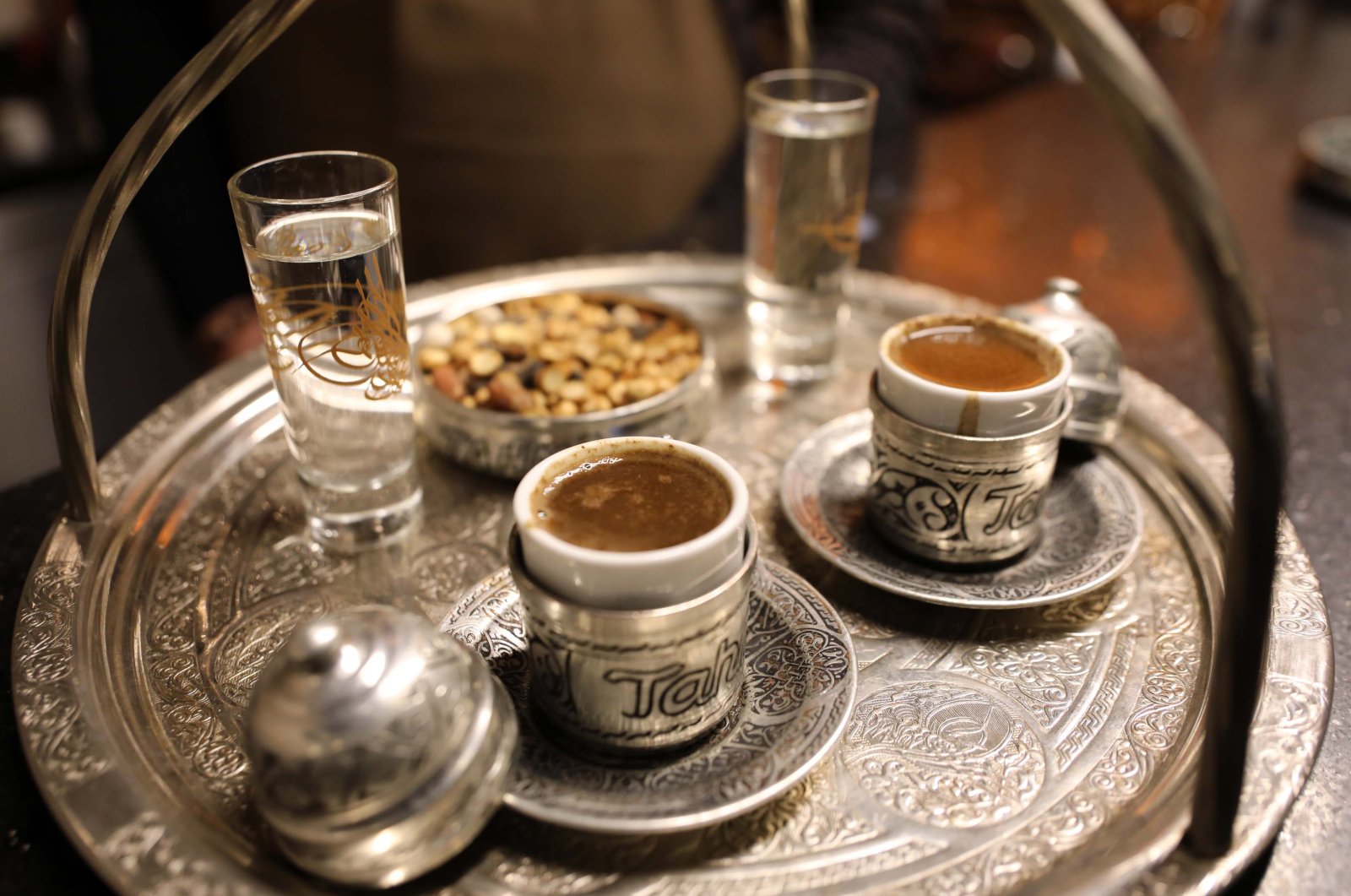 A cup or more of plain, caffeinated coffee a day can contribute to a healthy diet and decrease the risk of heart failure, according to a study by the American Heart Association (AHA) published Tuesday.

The AHA drew data from three major studies – the Framingham Heart Study, which has been running for 72 years, spanning three decades of participants in Massachusetts; the multisite, biracial Atherosclerosis Risk in Communities Study that began in 1987; and the 10-year-long Cardiovascular Health Study among older adults, spanning decades that suggest drinking plain coffee reduces the risk of heart failure.

The research identified an association between increasing coffee intake and reduced long-term risk of heart failure in all three studies.

The data from the Framingham and Cardiovascular Health studies suggested that the risk of heart failure over time fell by 5%-12% for each 8-ounce (240-milliliter) cup of coffee consumed on a daily basis. The third study, on the other hand, found that only drinking two or more cups of coffee a day had an impact, reducing the risk by about 30%.

Health failure is a condition when the heart muscle does not pump enough blood to keep the body functioning properly. The external symptoms include fatigue and shortness of breath, and people with heart failure find walking, climbing stairs and other daily activities harder than a healthy person.

“While unable to prove causality, it is intriguing that these three studies suggest that drinking coffee is associated with a decreased risk of heart failure and that coffee can be part of a healthy dietary pattern if consumed plain, without added sugar and high-fat dairy products such as cream,” registered dietitian Penny Kris-Etherton, the previous chairperson of the AHA’s lifestyle and cardio-metabolic Health Council Leadership committee, who was not involved in the research, was quoted by CNN as saying in a statement.

“The association between caffeine and heart failure risk reduction was surprising,” senior author Dr. David Kao, medical director of the Colorado Center for Personalized Medicine at the University of Colorado School of Medicine in Aurora, said in comments carried by CNN.

“Coffee and caffeine are often considered by the general population to be ‘bad’ for the heart because people associate them with palpitations, high blood pressure, etc. The consistent relationship between increasing caffeine consumption and decreasing heart failure risk turns that assumption on its head,” Kao said.

Earlier studies have found other health benefits of coffee, suggesting it boosts performance, reduces the risk of certain diseases, increases fat burning, balances the levels of sugar and fat in the blood and even improves longevity.

However, excessive consumption of coffee can be problematic for some groups of people, as previous studies have found.

A 2017 study published in the BMJ journal found drinking more than four cups of coffee a day during pregnancy was correlated with low birth weight, premature birth and stillbirths. Furthermore, women with a higher likelihood of bone fractures were at greater risk if they consumed high quantities of coffee.

Children and adolescents should also avoid all caffeinated beverages such as coffee, soft drinks and energy drinks, according to the American Academy of Pediatrics.

It is also important to consider underlying health conditions, such as sleep issues or uncontrolled diabetes, before adding caffeine to your dietary plan.

“The bottom line: enjoy coffee in moderation as part of an overall heart-healthy dietary pattern that meets recommendations for fruits and vegetables, whole grains, low-fat/nonfat dairy products, and that also low in sodium, saturated fat and added sugars,” said Kris-Etherton.

“It is important to be mindful that caffeine is a stimulant and consuming too much may be problematic – causing jitteriness and sleep problems,” she added.

The AHA also notes the importance of the brewing method as a factor that affects health benefits. Unlike filter coffee makers, the preparation methods of Turkish coffee, French press coffee and the boiled coffee popular in Scandinavian countries filter out cafestol, a compound in the oily part of coffee that can raise bad cholesterol or LDL (low-density lipoproteins).