Emotional crash: The impact of a miscarriage 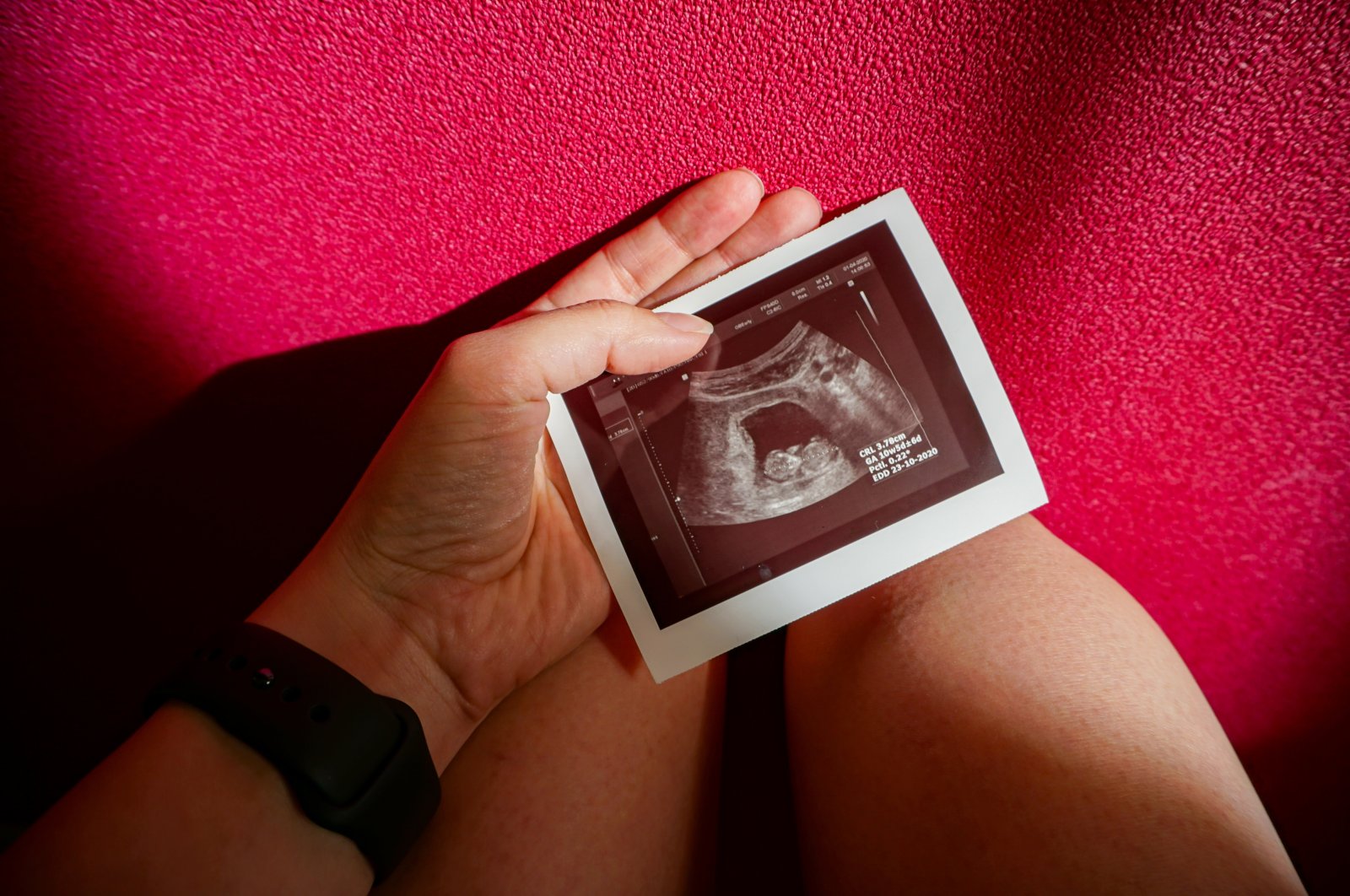 Many women see the early end of their pregnancy as a complete loss of control. (Shutterstock Photo)
by German Press Agency - DPA Nov 16, 2021 11:31 am
RECOMMENDED

A woman looks expectantly at an ultrasound screen, but the fetus doesn't have a heartbeat anymore. Mere seconds often lie between joyful anticipation and utter despair when a would-be mum learns that she has miscarried.

"The emotional crash is merciless," says Christina Diehl, who had six miscarriages over a span of five years. After each of them, she wished she had "more space for my grief and my despair."

To illuminate a subject that's still largely taboo worldwide, Diehl has written a book about her painful experiences. Its German title translates as "Nice Try, Fate: How I Was Able to Fill the Inner Void After My Miscarriages."

An estimated 10% to 20% of known pregnancies end in miscarriage, often before the fetus is viable. The risk is highest before the 12th week. So many expectant parents keep the pregnancy to themselves at first.

Jan Salzmann understands why. For more than 25 years he's done volunteer work for the Rainbow Initiative - Unsuccessful Pregnancy, a German circle of parents, and would-be parents, who have lost one or more children before, during or shortly after their birth.

"There can be good reasons for not immediately announcing a pregnancy, for example at your place of work," Salzmann says, since you won't have to disclose its premature end in the event something goes wrong.

Many women who have miscarried struggle with "feelings of guilt for having failed," he says.

This observation is also made by Antje-Kathrin Allgaier, a Munich-based professor of clinical psychology and psychotherapy who studies the psychological stress caused by miscarriages.

Allgaier says far too little attention is paid to how women come to terms with – and the support they need after – a miscarriage, which she prefers to call "pregnancy loss" as it carries no connotation of failure. "This is partly due to the common medical view that it's a physical reaction you've got to get through."

Diehl recalls comments in this vein: "You're told that it's a frequent occurrence, that everything happens for a reason, and that you should think positive." Although the comments are meant to console, "they're very hurtful, because they brush aside your despair."

Sharing your feelings with others, particularly if they've had a similar experience, can help with coping. Many women who have miscarried now also take part in internet forums for moral support.

Conversations with sympathetic listeners aren't always enough, though. "Grief can be followed by long-term depression" and even post-traumatic stress disorder (PTSD), notes Allgaier, in which case professional help should be sought – "better early than too late, to prevent the condition from becoming chronic."

"Many women don't realize how strongly the loss still affects them until they get pregnant again," Allgaier says. They no longer trust their body and may therefore be fearful. Psychotherapeutic counseling can help determine the kind of support they need to facilitate the coping process, she points out.

A miscarriage can place great strain on the woman's relationship with her male partner too. "Some couples' bond is strengthened by the shared grief over the experience," Allgaier says, while others then drift apart.

Diehl eventually had to abandon her wish for children. "Fortunately, my partner and I were able to manage this together," she says, but adds that it would help if society didn't venerate motherhood quite so much: "The sentiment that a woman isn't complete until she becomes a mother is still too strong."