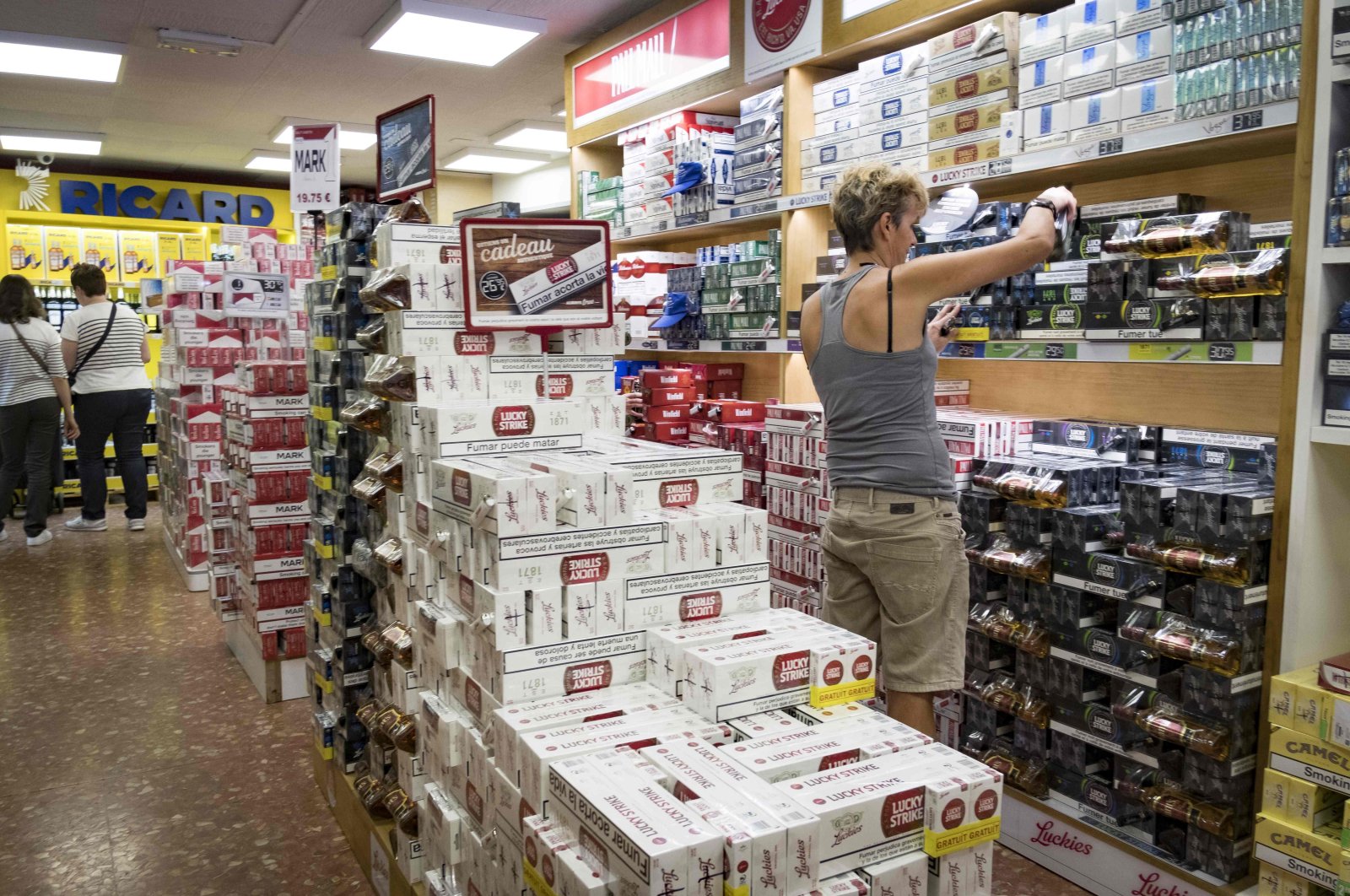 European Union states and the United Kingdom implemented a ban on sales of menthol and other flavored cigarettes Wednesday, as a public health measure.

Smokers and suppliers have had some time to get used to the idea. The ban was passed in 2014, and a four-year market transition began in 2016.

But menthol-flavored tobacco is still popular in some areas, particularly in the east of the EU, and officials expect many consumers will turn to the black market.

Shoppers will also be able to hop over Europe's borders to some EU neighbors such as Switzerland to stock up.

Anti-tobacco campaigners, who see flavored cigarettes as one of the ways the industry tempts young smokers to develop an unhealthy habit, welcomed the move.

But smokers' rights group Forest disagreed, arguing that Canada's experience shows a menthol ban did not reduce child smoking but reduced freedom of choice for adults.

The only people who will benefit are the criminals who supply the black market with illegal and counterfeit goods, director Simon Clark said.

While in many EU members flavored cigarettes are already a small part of the market, Poland's chamber of commerce said there they represent 30% of sales.

Polish consumer group Forum Konsumentow published a survey showing that 51% of smokers even didn't know the long-planned ban was imminent.

And 20% of respondents said they'd be ready to buy black-market menthol cigarettes.

In the Netherlands, reports suggest smokers have been hoarding flavored tobacco in recent weeks.

"People are really a bit anxious, like 'Help help, I've been smoking it all my life, what do I do now?'" Dutch tobacconist Mary Gram told public broadcaster NOS.