Father-child bond just as important as that of a mother 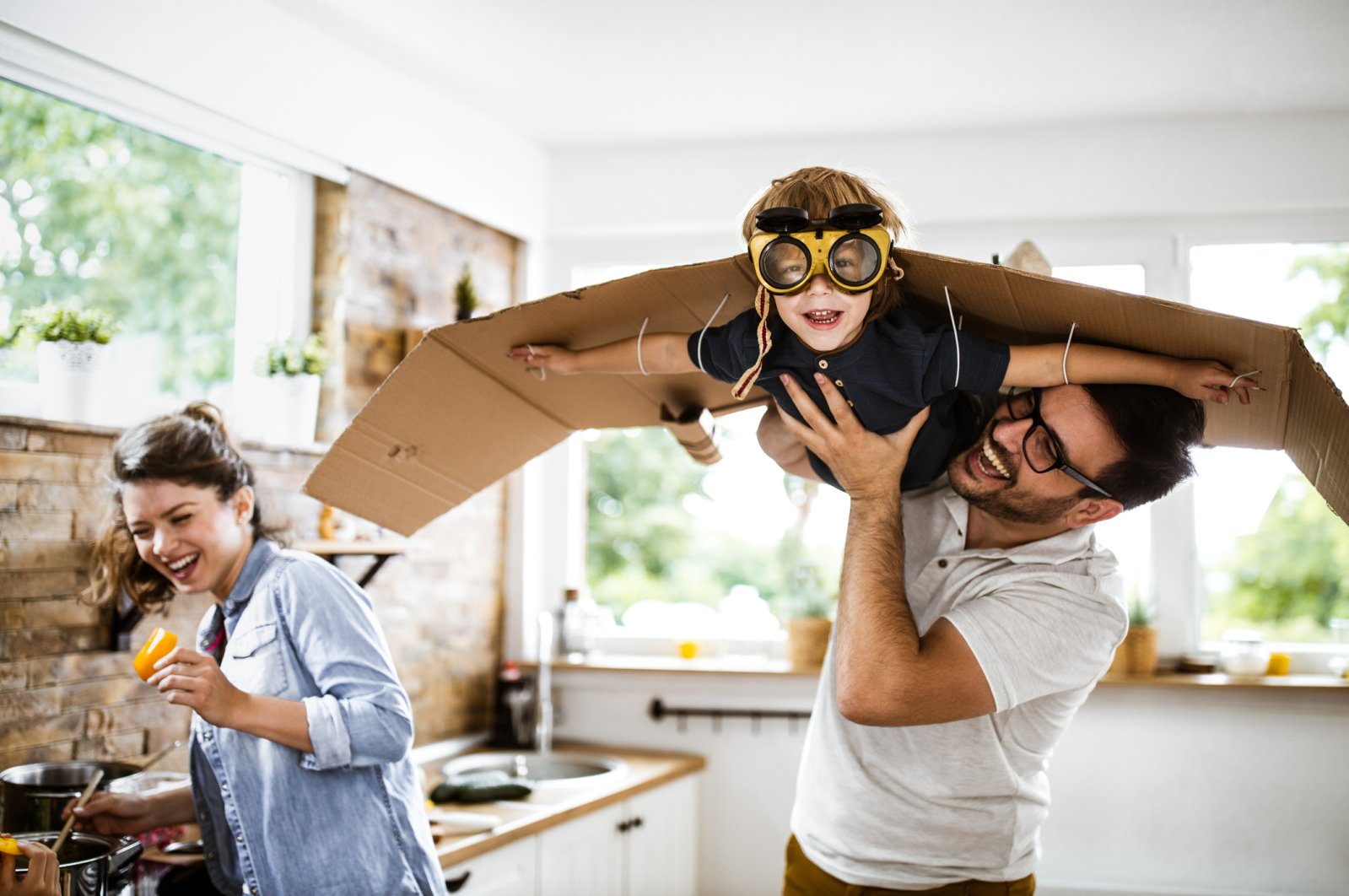 Gone – for the most part – are the days when mothers were seen as the only caretaker. With more and more single fathers raising kids and a rise in calls for equal parenting, people are realizing just how an important role fathers play in children's lives. It is a fact that mothers have a more dominant role in the first months and years of life; however, psychologists say a strong bond between fathers and their children is just as important for the kids' well-being and psycho-emotional development.

Studies have shown that the amount of quality time fathers spend with their children is one of the most important factors that improve the father-children relationship and that spending time with the children is necessary to get to know the children's needs, feelings and thoughts.

"Children who grow up with involved, responsible and doting fathers are more successful in the academic sense and can express themselves better in social environments. They are collaborators and can stand behind their own decisions. A supportive father also alleviates the burden on the mother, thus also increasing the quality of the mother-child relationship, as well as strengthening the collective communication between the whole family," says psychologist Ezgi Dokuzlu. An encouraging father will also help the child discover themselves better and take a stronger stand against life and what it may bring, she adds.

Children learn by observing those around them and according to Dokuzlu, the immediate family is where children first learn how a mother or father should act or how people should behave in a social environment. Here are just two of the areas a father-children relation can greatly influence.

A supportive, reassuring father is vital for the child's healthy development as well as in building a sense of trust. Girls with distant fathers, in particular, can suffer from low self-esteem and have problems in their relationships with the opposite sex. The lack of a father figure will also push all children to seek this affection and affinity elsewhere, via other things. Dokuzlu says, being a dad is hence more than just a biological bond and requires active effort to establish a relationship.

Fathers have traditionally been perceived as the sole breadwinner of the house while mothers were left to take care of the children and all other responsibilities around the house. Though this belief still persists, it has been changing for the better, says Dokuzlu, pointing out that this has led to a redefinition of a father's duties in the family.

"Today's fathers are good friends to their children. They are a spouse that makes the mother's life easier; they are a harmonious figure that brings discipline and balance. It is important for the father to be open to communication, be involved in doing chores around the house and in taking care of the children to help facilitate better family dynamics and support the child's emotional health," she says.