Fear of novel coronavirus may be bigger than its danger 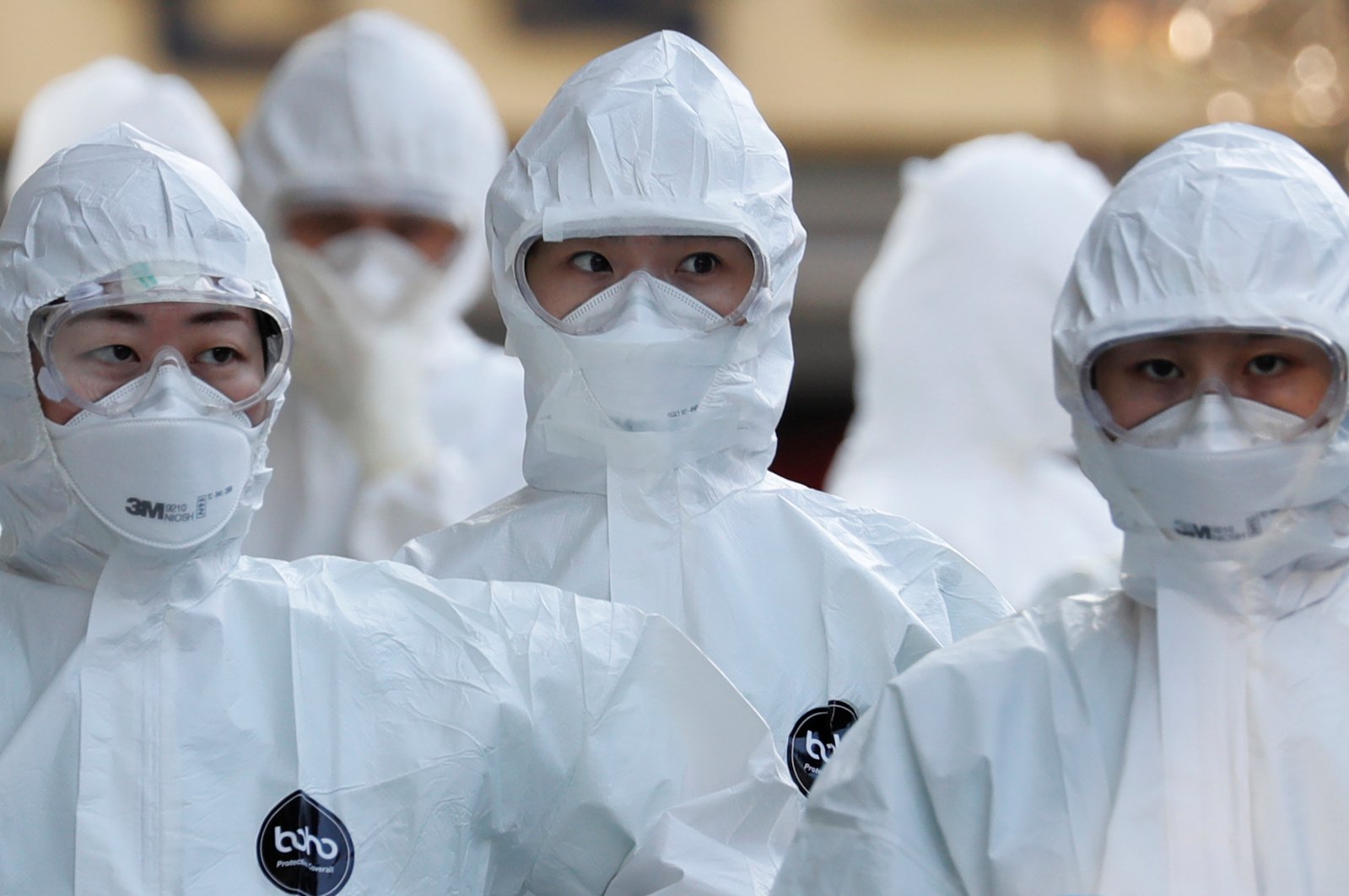 Although coronavirus may be one of the fastest-spreading viruses in the modern era to date, it is far from being the deadliest.

Throughout history, humanity has battled countless challenges and tragedies, including war, famine, natural disasters and deadly diseases, and still endured.

In our time, although many people are panicked over the novel coronavirus due to its quick spread, to date it is not among the deadliest viruses in history.

The Spanish flu, also known as the 1918 influenza pandemic, was one of the deadliest viruses ever. The first known case occurred in 1918 in Spain. Due to the virus, some 50 million-100 million people died within one year. Historical and epidemiological data cannot pinpoint the Spanish flu outbreak's geographic origin or true death toll. However, among those who suffered the Spanish flu, the known mortality rate is 10%.

Ebola is known for causing terrible deaths. The disease comes with vomiting, diarrhea and a rash. This is followed by the liver and kidneys failing and, in some cases, death due to internal and external bleeding. The virus has a high risk of death, with about one in every two people who get sick eventually dying. However, the Ebola outbreak in West Africa in 2014-2016 killed 90% of those infected.

Middle East Respiratory Syndrome (MERS) is another viral respiratory infection. Although its symptoms are deadly, they are more dangerous for people who have other health problems. Although only some 2,000 cases were reported in 2017, nearly 36% of those who were infected died from the virus.

Severe Acute Respiratory Syndrome (SARS) is a viral respiratory disease which broke out in southern China in 2002. Within eight months, it killed over 800 people in 17 countries. Its fatality rate was reported as 9.6%. Since 2004, no cases of SARS have been reported around the world.

Swine influenza or pig flu was one of the fastest-spreading and most fatal viruses in recent history. Originally seen in Mexico in 2009, it quickly spread across the world. According to health sources, an estimated 20% of the global population contracted the illness. Although the exact death toll was unknown, according to the data, up to 575,000 people died around the world due to the virus.

In the third month, although the spread and mortality of all the viruses slowed down, the swine flu continued to spread across the world and kill people.

Although the swine flu seems worse in terms of the number of deaths and speed of its spread, the death rates say Ebola was the worst of all.

However, the deadliest virus in known history was the Spanish flu, which killed over 50 million people in the course of two years about a century ago.

According to estimates, the virus infected more than 500 million people and killed 10% of them.

On Dec. 31, 2019, China announced a mysterious respiratory tract disease with a source yet unknown.

This disease caused pneumonia and was thought to have been caused by an unknown virus.

On Jan. 1, the Wuhan Sea Food Market – which had been visited by the first patients diagnosed – was shut down.

On Jan. 3, the number of people infected with the disease rose to 44. It was found that the genetic structure of the virus was 80% similar to that of SARS, which had spread to the world from China in 2002-2003.

In the first month of the outbreak, the coronavirus infected nearly 10,000 people and killed over 200.

Although the virus spread rapidly across the world within the first two months, then its spread started to slow down.

According to China's National Health Commission, at the beginning of April, while the death toll in China from the novel coronavirus outbreak climbed to 304, confirmed cases exceeded 14,000.

However, controversial figures announced by the Chinese government and some on social media caused people to panic.

According to the latest data, since its outbreak last December, the death toll has risen to about 3,500 worldwide, including over 3,000 in China alone.

And the number of people infected with the fast-spreading disease is around 100,000.

The virus has now infected mainland China, its provinces and Taiwan, along with 84 other countries.

Fatalities have been reported in Japan, the U.S., the U.K., as well as France, Spain and Australia.

After declaring the outbreak an international health emergency, the World Health Organization (WHO) updated the global risk assessment to very high.

The World Bank, meanwhile, has committed $12 billion in aid for developing countries affected by the virus. The emergency package includes low-cost loans, grants and technical assistance.