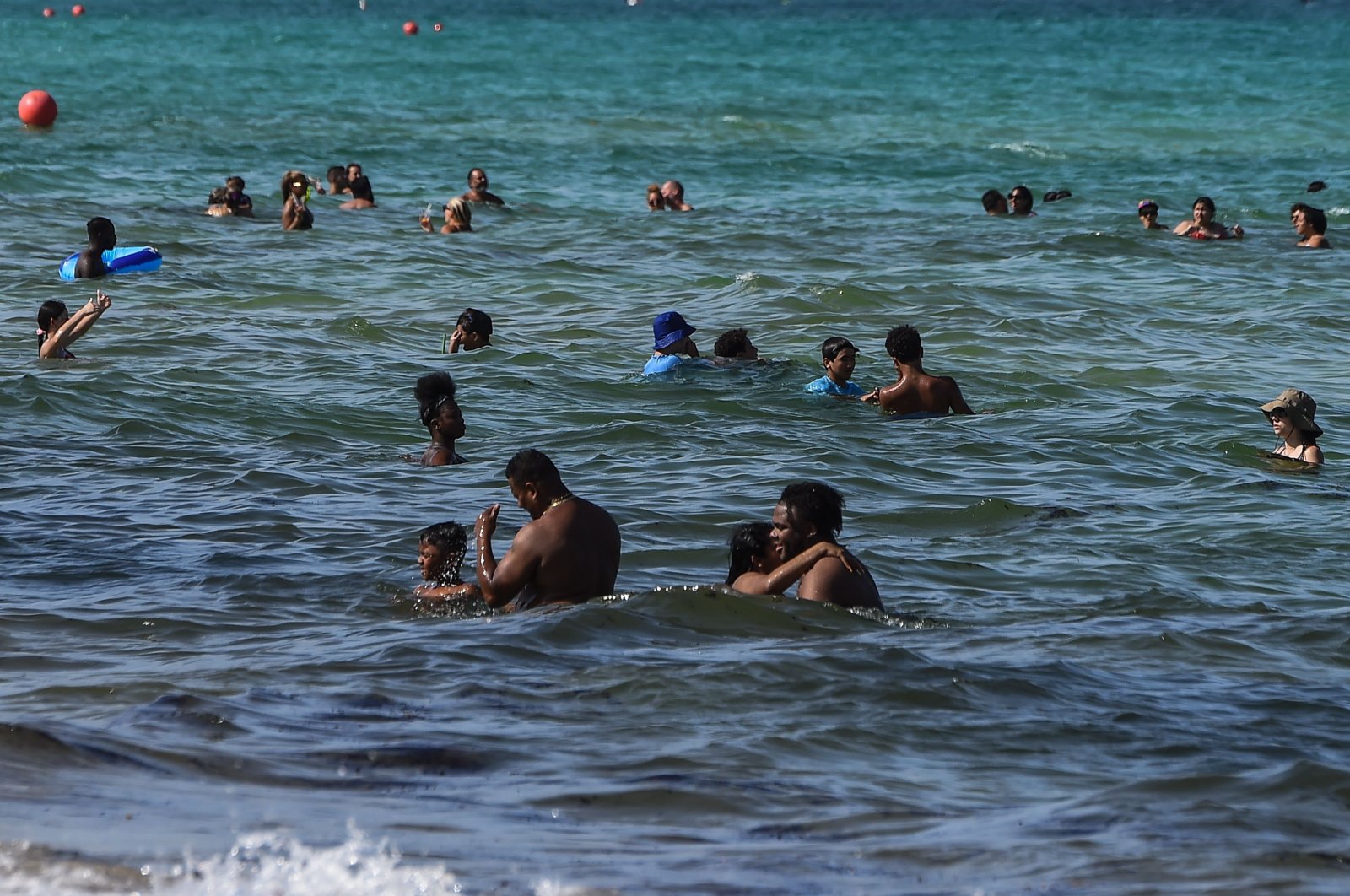 Officials in Florida released a warning to citizens after a case of a rare brain-eating amoeba was confirmed in the state.

BBC reported that one person in Florida’s Hillsborough County had contracted the Naegleria fowleri disease, in which the microscopic amoeba triggers a usually fatal brain infection. The first symptoms of the infection typically appear about a week after the amoeba enters the nose.

Health officials in the state warned locals to refrain from nasal contact with water from taps and other water sources including lakes, rivers, ponds and canals.

The Florida Department of Health said it is not sharing any details about the current condition of the patient.