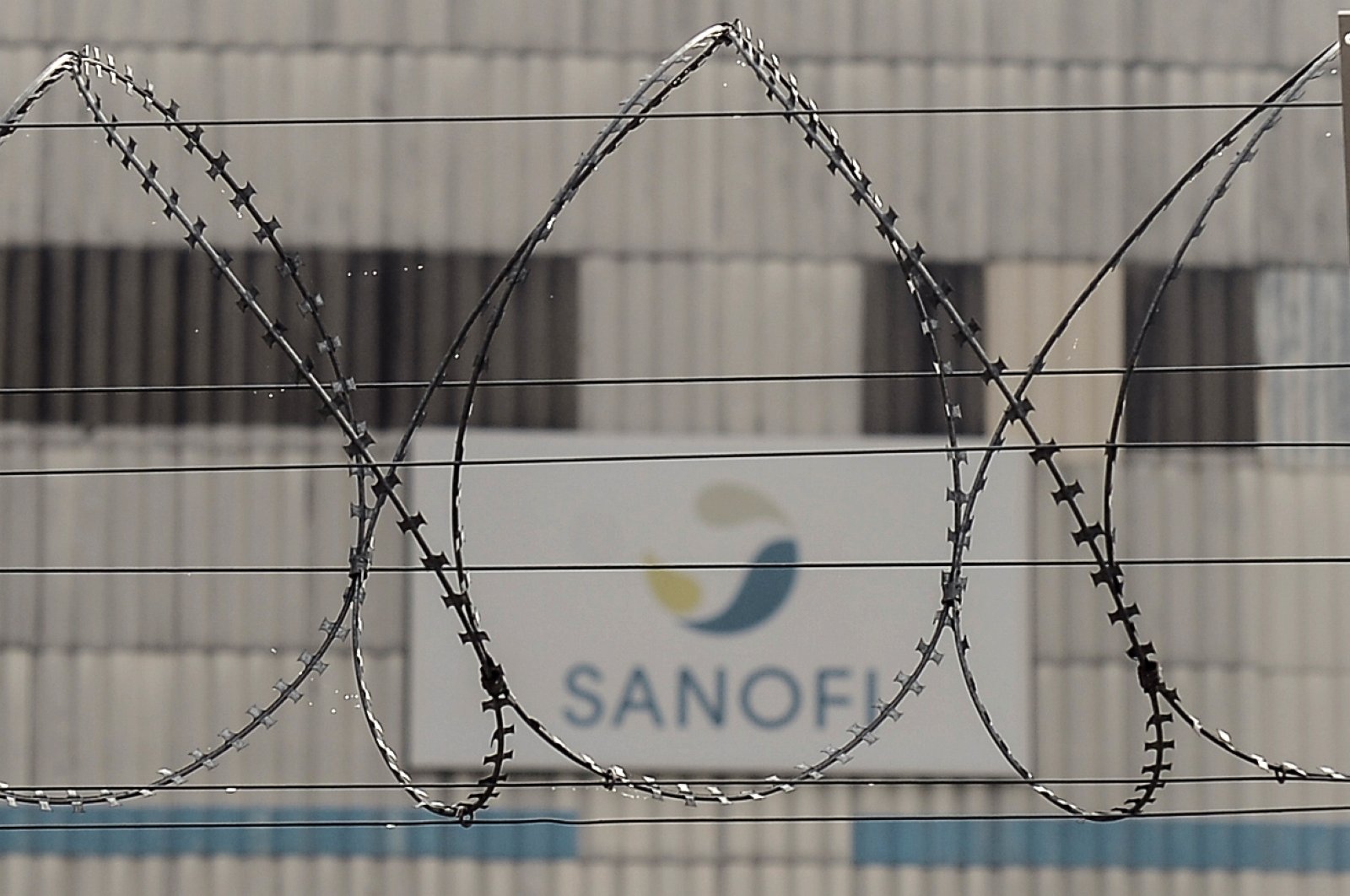 This factory of French pharmaceutical company Sanofi at Mourenx, in southwestern France is implicated in the manufacture of the drug valproate (Depakine), Oct.16, 2018. (AFP Photo)
by French Press Agency - AFP Jul 02, 2020 3:51 pm
RECOMMENDED

A court on Thursday ordered the French state to pay tens of thousands of euros in damages after finding it responsible in a case over birth defects linked to an anti-epilepsy drug produced by pharmaceutical giant Sanofi.

The French court ordered the state to compensate three families who filed complaints after the women took the medicine and gave birth to children with congenital malformations, autism or learning difficulties.

The court ruled that Sanofi and doctors who prescribed the drug Depakine were also responsible, in a scandal that has left between 15,000 and 30,000 children affected, studies have found.

"The state has neglected its duties to monitor (drugs)," the court said in a statement.

"I welcome the conviction of the state, which we were expecting," said Marine Martin, president of the umbrella Association for Helping Parents of Children Suffering from Anti-Convulsant Syndrome (APESAC), which represents 7,000 victims' families.

"But I'm angry because 80% of the children born before 2004 are excluded from compensation," she said, adding that autism means the children are disabled for life.

During the hearing last Wednesday, the court's advisory expert said the state knew about the risks regarding malformations from 1983 and from 2004 for learning disabilities and autism.

In a case of a child born in 1985, the court followed the expert and ruled that the risks of physical defects were known and should have alerted the authorities, but that the risks of autism were not clear at the time.

As a result, the three families are appealing the court's ruling, the families' lawyer Charles Joseph-Oudin told AFP.

Sanofi is facing separate charges of aggravated fraud and unintentionally causing injury, although under the French legal system the charges do not automatically mean the case will reach a courtroom as prosecutors could decide not to move to trial.

The pharmaceutical company has denied any wrongdoing, saying it warned health authorities of the drug's risks from the 1980s.