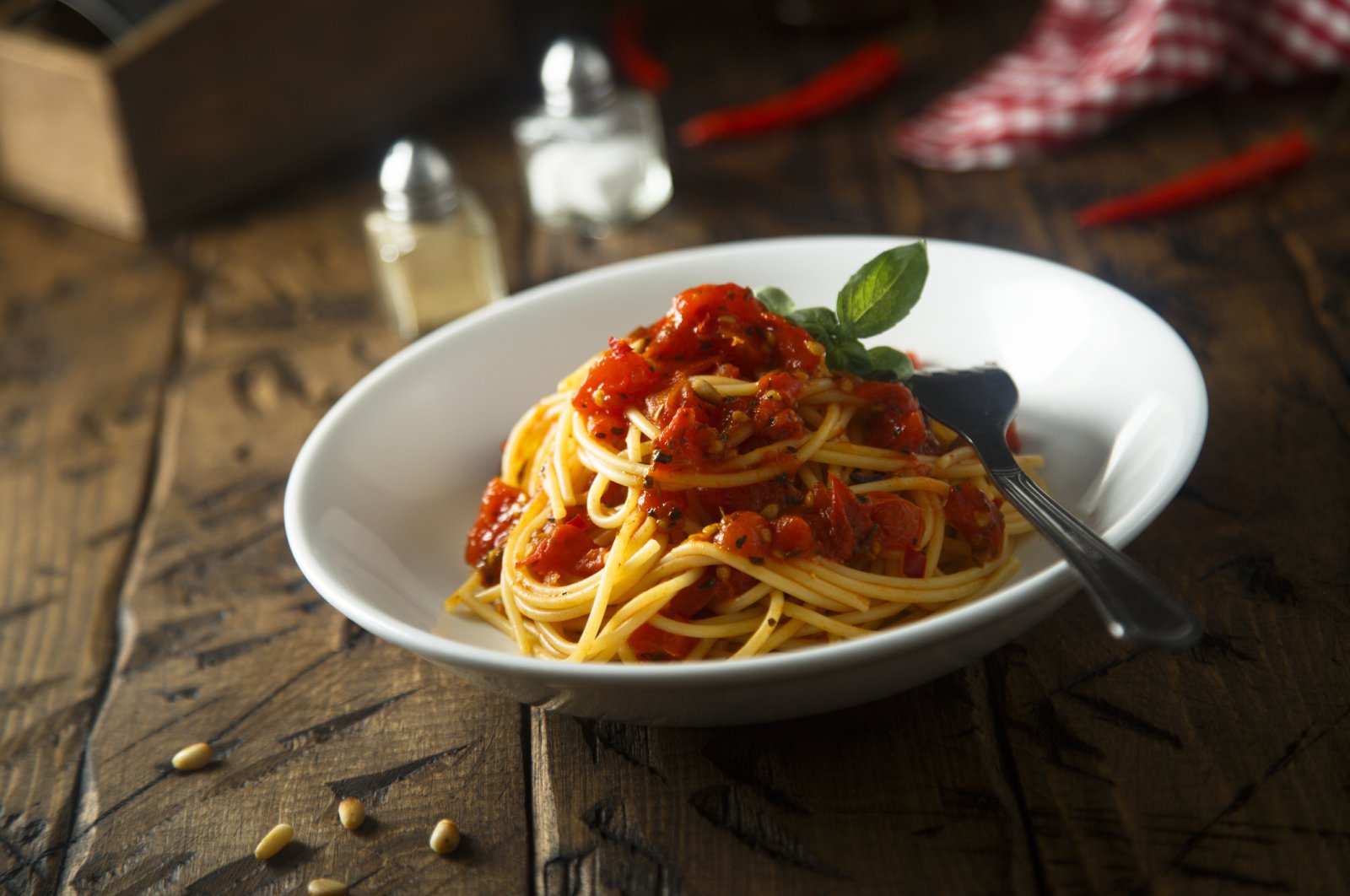 Dent said he was unable to eat tomato sauce because it was all of a sudden "disgusting." (iStock Photo)
by Daily Sabah with Wires Apr 05, 2020 10:50 am
RECOMMENDED

Doctors have listed many different symptoms for the coronavirus, but most often they say there is no need to worry unless we have a fever or experience shortness of breath. However, for a tourist from New Zealand, a “foul metallic taste in his mouth” after eating tomato sauce became the dead giveaway.

Joshua Dent, 23, had been traveling across Europe, first stopping in London to meet a friend and then in Paris. When he returned to New Zealand, he realized he had developed symptoms of the coronavirus within mere hours, but the one that surprised him the most was that the taste of tomato sauce had changed. A change in or a loss of smell and taste were recently classified as possible symptoms for COVID-19 but in Dent’s case, it was exclusively the taste of the red fruit’s sauce – yes, tomato is a fruit, ladies and gents.

“I just remember tasting it, and it was just this horrible metallic kind of taste. I tried another brand that we had, and it was exactly the same thing,” he told Daily Mail Australia.

“The (bad) taste stayed the entire time I had corona, and then it was fine again after.”

Dent has recovered from the virus but is still in isolation. The first thing he ate after recovery? Sausage in bread with the sauce.

Scientists said this symptom might be a useful screening tool to detect infected people without other common symptoms.

Maria Van Kerkhove, an outbreak expert at the World Health Organization, told reporters last week that the U.N. health agency is still looking into the question of whether the loss of smell or taste is a definitive feature of the disease.