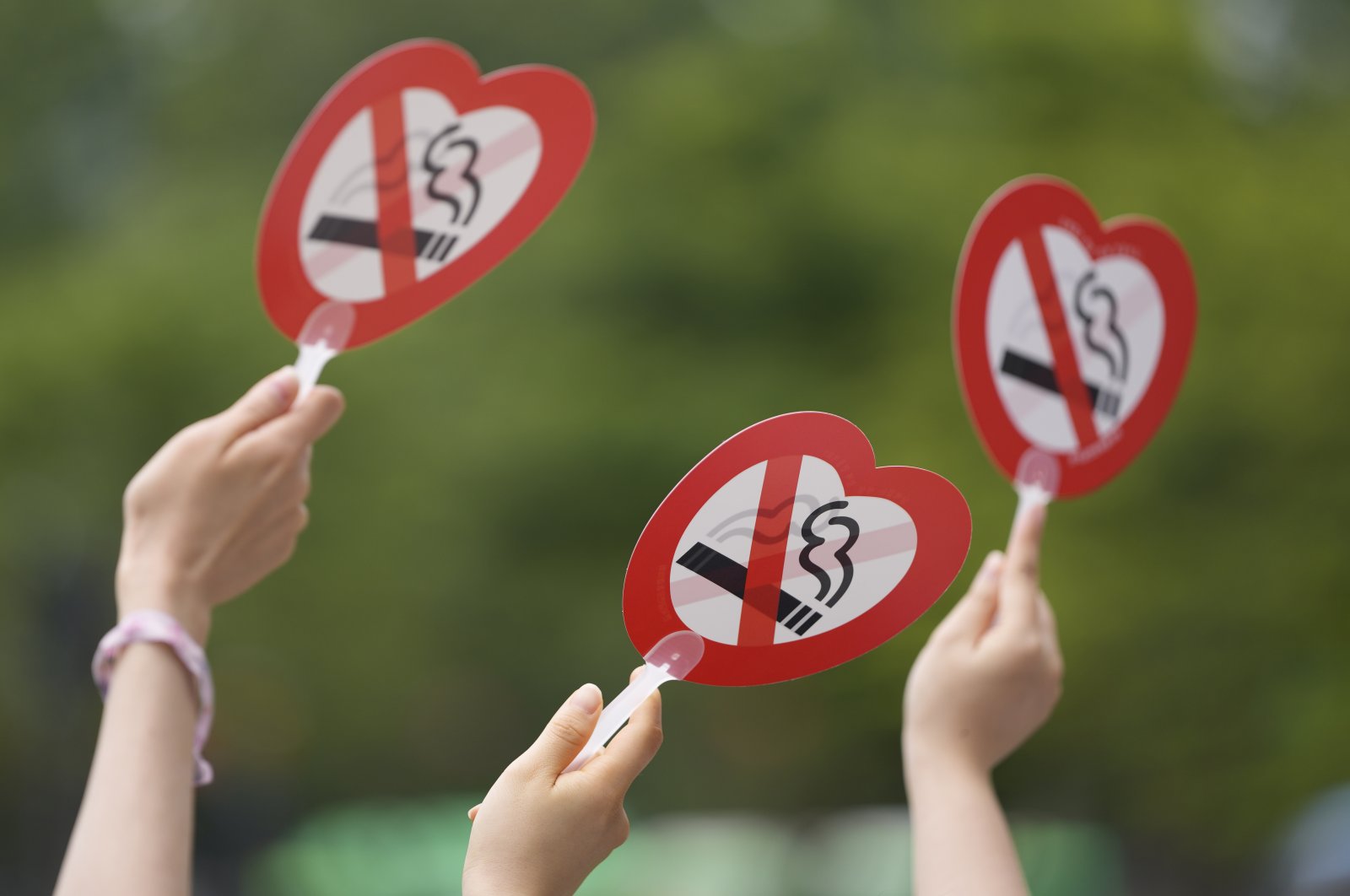 Global tobacco consumption has decreased by 25 million people in the past 6 years despite a growing population, the World Health Organization (WHO) said in a report released Tuesday, noting that they expect this trend to continue in the coming years.

The WHO global tobacco trends report shows that there are around 1.3 billion tobacco users globally, compared to 1.32 billion in 2015, with the figure expected to fall to 1.27 billion by 2025.

Sixty countries are now on track to meet the voluntary global target of reducing tobacco consumption by 30% between 2010 and 2025.

"We still have a long way to go, and tobacco companies will continue to use every trick in the book to defend the gigantic profits they make from peddling their deadly wares. We encourage all countries to make better use of the many effective tools available for helping people quit and saving lives," the official said in the statement.

Ruediger Krech, the WHO director for health promotion, said in its previous reports that only 32 countries were on track to meet their voluntary tobacco reduction targets, but that number has nearly doubled this year.

"Countries are making progress at all income levels and getting on track to meet the targets. The evidence is clear," he added.

Noting that around 1.3 billion people worldwide are currently tobacco users, according to the figures for 2020, Krech said: "The number has already reduced by 25 million since 2015, or roughly 5 million tobacco users fewer each year in the past five years, and is expected to reduce by another 28 million by 2025."

The WHO said currently 60 countries are on track to achieve the tobacco use reduction target by 2025.

Since the last report two years ago, two other regions – African and Southeast Asian – have now joined the Americas region in committing to a 30% reduction.

"Over the last five years, the number of male tobacco users has dropped by 2 million to 1,067,000,000, despite the global population growing by 183 million in the same five-year period," Krech noted.

Over the same five years, female tobacco users have dropped by 23 million to 231 million, despite the global population growing by 178 million.

The WHO official said women in Europe are the slowest in the world to cut tobacco use.

"This is the only region not on track to get the reduction at 30%. For women, around 18% of women in European region still use tobacco, which is substantially more than in any of the other WHO regions," Krech added.