HE WON?! Study shows how stress from shock results on Election Day can affect health 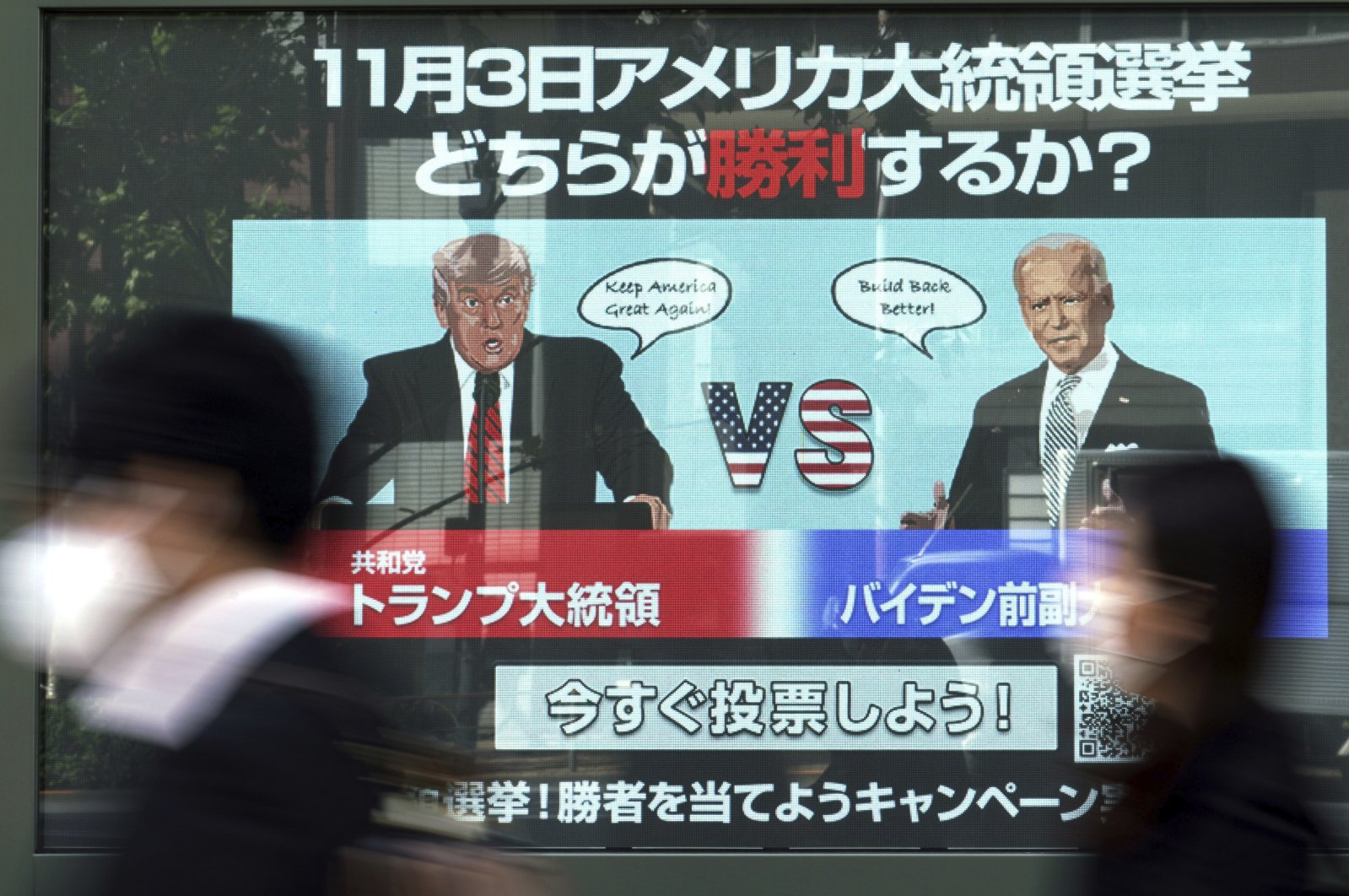 When Donald Trump first won the U.S. presidential election four years ago, many around the world were left shaken up for days. A medical journal is now asking whether news of that political event had any immediate health impacts.

The answer is yes, there was a noticeable increase in the number of people hospitalized in Southern California due to cardiovascular diseases, say researchers from Harvard University and Kaiser Permanente, a health care company in the U.S.

The research, published in the Proceedings of the National Academy of Sciences (PNAS) in early October, found that such stress poses a greater health risk, is based on hospitalizations in the two days following the 2016 election.

Scientists used data from Kaiser Permanente, a company that operates hospitals and doctors' practices, providing medical care to 4.6 million people in Southern California. The researchers focused on diagnoses of heart attacks and strokes in adults and people reporting to accident and emergency departments with cases of chest pain and acute coronary syndrome.

In the two days right after the 2016 election, 94 people in the area were hospitalized due to cardiovascular problems, up from 58 during the same weekdays just before the election. That suggests 62% more admissions in the days following the election.

"In our diverse patient population, which reflects Southern California as a whole, we saw that the risk of heart attack increased after the 2016 election, regardless of gender, age and ethnic group," says lead author Matthew Mefford of Kaiser Permanente.

"This is a wake-up call for all medical professionals to pay more attention to the ways that stress directly related to political campaigns, political rhetoric and election results can damage people's health," says co-author David Williams of Harvard University.

This is definitely possible, according to Karl-Heinz Ladwig, research chief for psycho-cardiology at the department of psychosomatic medicine and psychotherapy at Munich's Technical University. But he was critical of the time period that the study covered, saying that the window seemed somewhat artificial.

If you examine the data more closely, he says, and four days after the election are taken into account, and are compared with the same days the week before, the results look pretty different. And yet the research is clear in supporting its conclusion that life-changing events on a national level are not simply shrugged off by the population but are a major source of stress to many.

Ladwig referred to another study by Munich cardiologist Ute Wilbert who looked at the effects of the World Cup football championship in 2006.

The number of people brought to the hospital due to heart attacks or heart rhythm problems was 2.7 times higher when Germany was playing a match, compared with years without the championship. The figures were similar following natural disasters, such as earthquakes in Los Angeles in 1994 and in Christchurch, New Zealand in 2011, or the attacks on the World Trade Center in New York on Sept. 11, 2001.

Ladwig, a member of the German Heart Foundation's scientific advisory board, says such acute stress can cause heart attacks or other symptoms. However, those affected are usually people who have already suffered similar conditions, he says, and that the stress acts as a trigger.

The pandemic is also a source of stress, the study's authors say, something Ladwig says is supported by a number of other pieces of research.